Lee Cataluna: Treating COVID-19 Vaccines As A Group Project Is A Bad Idea

At this point, pleas and plate lunches won't sway the "vaccine hesitant." They're not hesitant. They're dug-in. 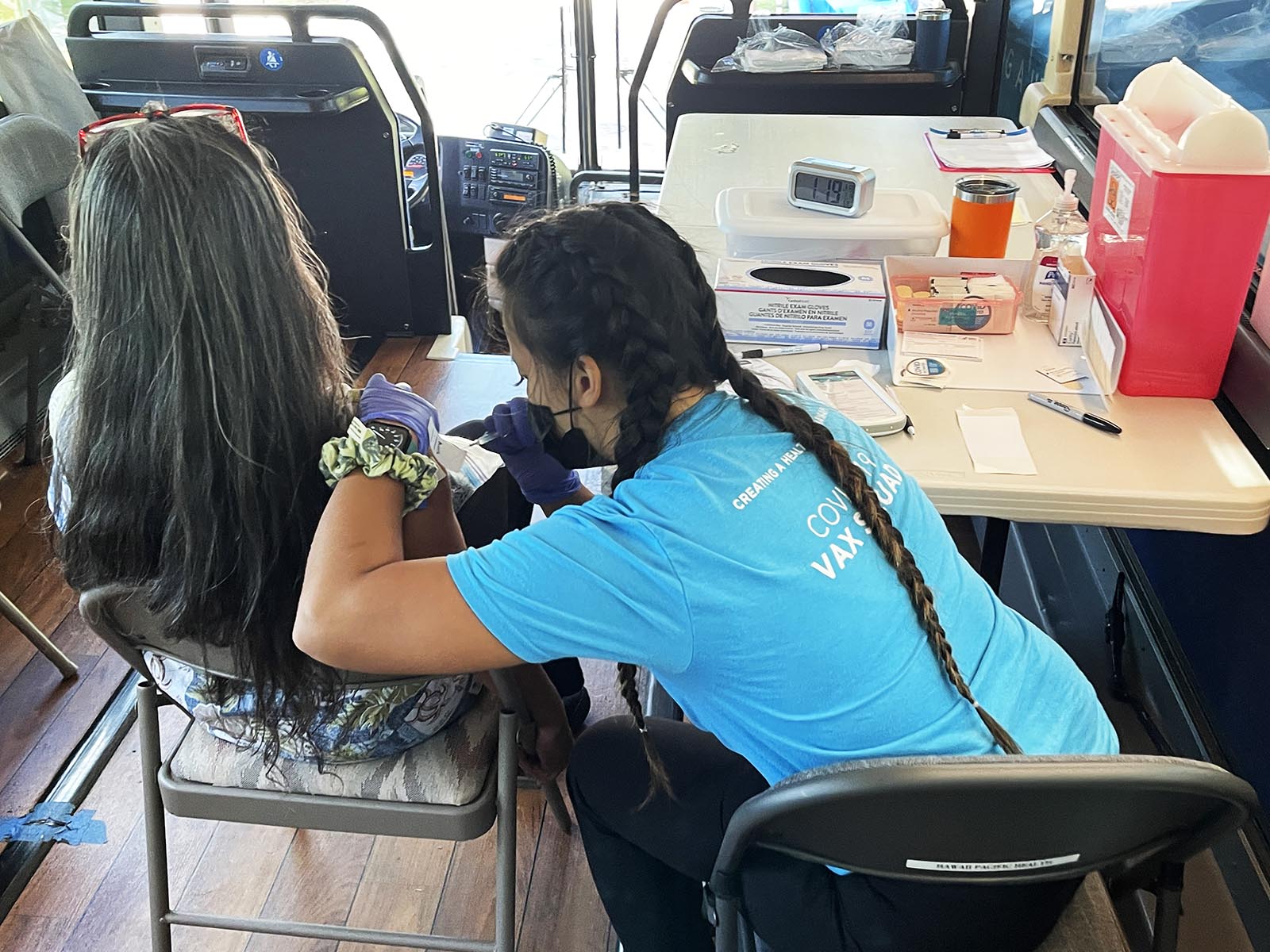 Remember in school when the teacher announced that the next big assignment was going to be a collaborative effort because “learning to work together, get along and cooperate for the good of the group was just as important as the academic lesson”?

Remember the groan that rose up in class?

Maybe it started in the pit of your stomach, that sickening realization that your grade in the class was now going to be tethered to the kid who eats glue or the one who hasn’t turned in homework for a month.

But quickly, you realized that groan wasn’t just coming from inside you. It was all around you. Nobody wanted to work on a group project.

The excellent students in the class wanted to be left alone to be excellent. The slackers wanted to slack in peace. The kids in the middle knew that they’d end up doing all the work themselves because that’s how it always happens.

OK, maybe a few people like group projects, but the team approach works best when it’s a select group, like professionals who have clearly defined roles or groups that have trained together for a specific task.

The rest of us know that the goal of everyone coming together to work in harmony for the common good rarely happens without some sort of structure and preparation. Even if a group project does work, it’s hard to sustain over the long run.

Neighbors will drag out water hoses and form a bucket brigade to put out a fire, but that’s a crisis situation that lasts minutes, maybe a few hours. Over the long haul, people get tired and balky. Sometimes, sadly, people just can’t be bothered or really don’t care.

Which is why treating the COVID-19 vaccine as a massive group project is bound to fail.

Right now, the main approach to coaxing the “vaccine hesitant” (what a ridiculous euphemism) is to appeal to their sense of altruism. Do it for the good of the community. Do it for the keiki. Do it for the kupuna. Do it for America. This assumes that there is some sort of inherent love deep in the heart of every human for their fellow man. It is wonderful to believe that, but too risky to count on it being true.

Anyone affected by “vaccine hesitance” who hasn’t yet been persuaded to do it for the kids, the grandmas, America or the tourist industry is not going to have an epiphany. A few may come around, but the community can’t count on that.

There have been prize drawings and various swag bags and plate-lunch incentives, but at this point, the coaxing and sweet talk has run out of sugar. Waiting for full FDA approval may prove to be just an excuse. Can you imagine a rush of Hesitants lining up to get their shots as soon as approval happens?

In the classroom group project analogy, this would be the time to cut loose and save your own grade. Finish the project yourself and don’t even bother to tattle on the classmates who did nothing because they never get punished anyway.

However, in the case of COVID-19 vaccines, the current science requires actual group participation. There’s no ignoring the slackers and holdouts until vaccines are available for children under age 12 and as long as herd immunity is key to ending the pandemic.

The goal of getting the headstrong slackers vaccinated by appealing to some nascent sense of altruism is unrealistic. So are the ideas of door prizes and cash incentives. All the round trips to Vegas cannot un-poison a mind so convinced of conspiracies and theft of personal liberty. Neither can the reality of the 60.3% of people in Hawaii who have been vaccinated and haven’t turned into zombie robots or whatever the current wild conspiracy claims.

If the very real threat of death is not going to persuade a person to do the right thing for themselves and their families, then a plate lunch isn’t going to work, either.

Of course, there are those who can’t get vaccinated because of a medical condition or who are hesitant because they are immunocompromised. They’re not who I’m talking about. They’re one reason why everyone who can get vaccinated should get vaccinated.

If only this “individual choice” would result in purely individual impact. It would be more equitable, less frustrating if those who refuse to get a vaccine would bear all the consequences of that misinformed decision. Perhaps that may be the case down the line, like with measles and chicken pox and cigarette smoking, but the science is not there yet.

If it were, we could move on from this standoff between the people who chose to live and the ones who argue it’s their right as Americans to risk dying a horrible, preventable death.

We could let them have the freedom to destroy their own lives. We could leave them alone and give them room to pursue misery without a bunch of hectoring know-it-alls trying to save them from themselves. But right now, we’re stuck in the same group project. 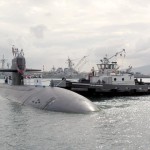 It's a truly sad day when we as a society let politics, conspiracy theories, and misinformation cloud our minds from making clear decisions. As a result of all of this chaos that is occurring, you can bet that we will be in lockdowns soon enough. The irresponsibility of those who are anti-masking, anti-responsible for their own behavior, and do not care about their community at large will cause this lockdown. And please, let's not get into how the worst states right now have Republican legislators and Republican governors who are mostly board with Trump and his illusions of reality, and they are causing massive deaths in the communities in which they are beholden to serve.It's high time that we elected truly Progressive leaders in this country so that we can be a stellar example to the rest of the world on how a successful democracy can be run. We have not had that happened yet.

"Americans to risk dying a horrible, preventable death."If you're a middle aged and have no underlined medical issues...covid is is a server flu. Multiple people I know had covid before the vaccine got out. From real life experience, and now reading this article it seems misinformed.