Haiku Stairs Should Be Reopened, Not Removed - Honolulu Civil Beat

Haiku Stairs Should Be Reopened, Not Removed

Public sentiment favors managing access to the stairs, not getting rid of them. 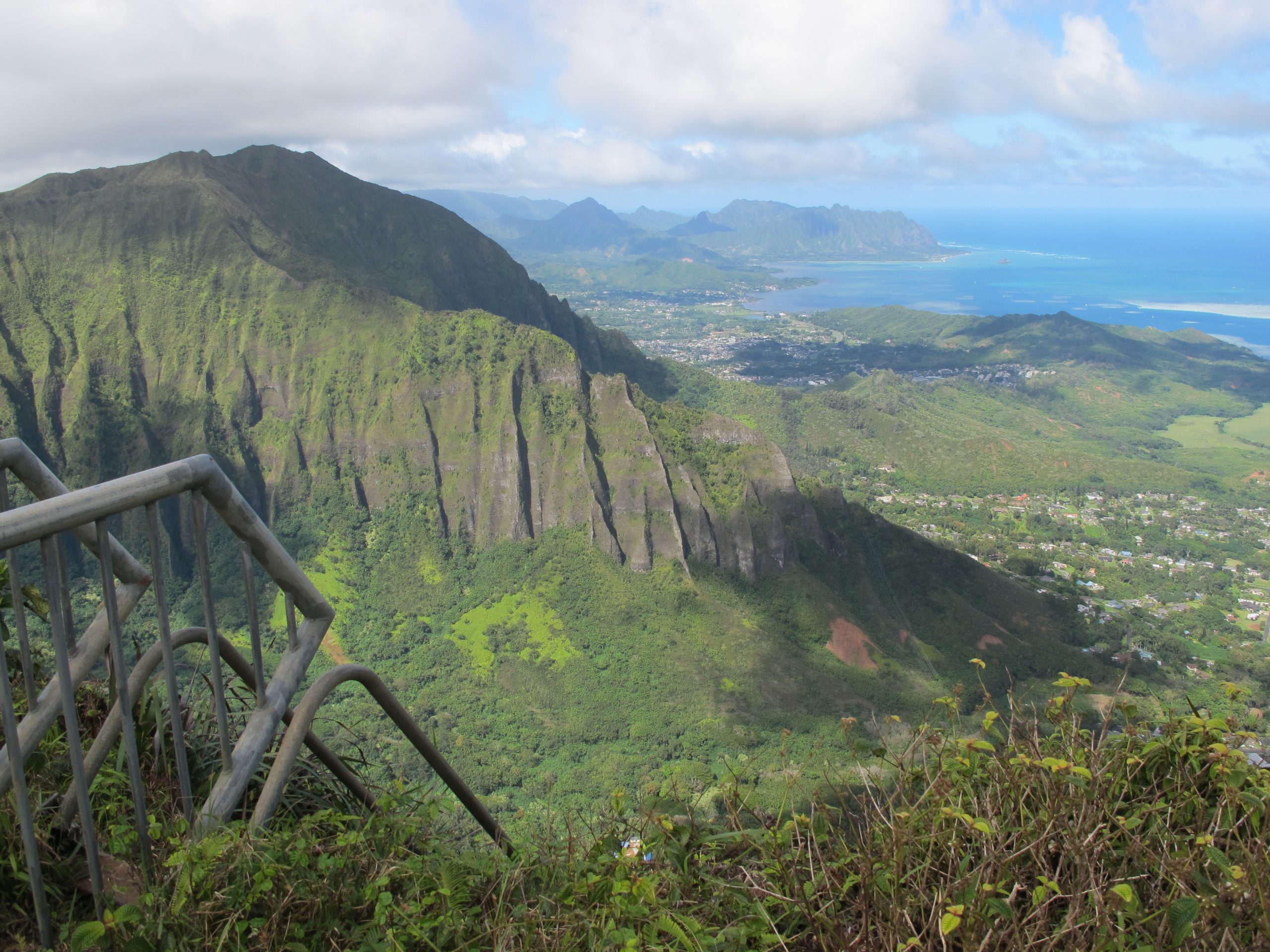 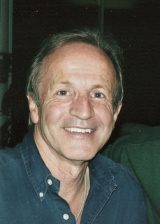 Vernon Ansdell is a semi-retired physician and president of the nonprofit Friends of Haiku Stairs. He first climbed Haiku Stairs in 1983.

For several decades supporters of the Haiku Stairs have been on a rollercoaster ride anticipating the reopening of their beloved Stairway to Heaven to the general public.

The high point was in 2002 when the city spent almost $1 million repairing the stairs with a goal of reopening them and developing a cultural and recreational park in Haiku Valley.

Unfortunately, that plan did not come to fruition because of unanticipated access issues and the tragedy at Sacred Falls that raised concerns about liability on Hawaii’s hiking trails.

There was little progress over the next few years, and illegal trespassing in the neighborhood increased significantly, creating an unacceptable situation for residents impacted by trespassers.

An attempt to solve the access issues by securing a land swap between the city and the Department of Hawaiian Homelands, which owns most of the land in Haiku Valley, stalled despite being an ideal, win-win solution.

The Honolulu Board of Water Supply, which owned the property containing the Haiku Stairs, tried unsuccessfully to transfer the responsibility to a more appropriate government agency. Finally, in frustration, it commissioned an Environmental Impact Statement looking at removal of the stairs.

In 2017, the Kaneohe Neighborhood Board voted unanimously on a resolution to reopen the stairs under a controlled and managed access plan that respects the privacy rights of the Haiku neighborhood.

The preferred option was number one, reopening the stairs under managed access.

In April, 2020 the BWS voted to transfer ownership of the land under Haiku Stairs to the Department of Parks and Recreation. They received almost 4,500 pieces of written testimony and there were many hours of oral testimony. An overwhelming 90% were in favor of reopening the stairs under managed access and only 10% were in favor of removal.

After taking ownership of Haiku Stairs, the city administration looked at the EIS, the resolution from the Kaneohe Neighborhood Board and the general public’s overwhelming support for reopening. It sent out a Request For Interest, and 14 organizations interested in managing the stairs responded with proposals. Unfortunately, time ran out and there was a change in the city administration.

Fast forward to early 2021 when out of the blue, a resolution came before the Honolulu City Council to spend $1 million to  remove the stairs.

This 180-degree turn defies logic. Friends of Haiku Stairs, a nonprofit organization formed in 1987 with a mission to reopen the historic stairs, has developed a detailed, evidence-based document that outlines the way to reopen the stairs successfully under managed access. It addresses all the valid concerns that have been raised including security, trespassing, safety, liability and access.

The plan has evolved over decades with input from experts from all walks of life including engineers, hikers, teachers, botanists, medical experts and historians.

It proposes that the Haiku Stairs can be reopened and operated at zero cost to Hawaii taxpayers and would leave the city and state governments $2.14 million better off than the proposal to remove them. Visitors would be charged to climb the stairs, and this would cover the costs of security, insurance, maintenance, staffing and educational programs.

Highlights of the managed access plan include security cameras with night vision capability, effective fencing, off-duty police to issue trespassing citations and a security planning group composed of neighbors, the Honolulu Police Department, private security, the operator and Friends of Haiku Stairs. This planning group would meet on a regular basis and address any concerns regarding security issues as they arise.

Haiku Stairs is very safe. In fact, it’s probably one of the safest hiking trails in Hawaii. There’s never been a serious injury or death because of an accident on the stairs.

Reports of injuries and rescues on Haiku Stairs are almost always from hikers who get lost or injured on the notoriously steep, muddy and hazardous Moanalua Valley or “backside” trail. Removal of the stairs will lead to many more hikers attempting this alternative to reach the top of the ridge and result in significantly more injuries and rescues.

We urge Mayor Rick Blangiardi and his administration to listen to the people of Hawaii, and send out another RFI to confirm the obvious interest in reopening Haiku Stairs under managed access.

Political will can solve the access issues. This will be the fastest way to resolve this mess, satisfy the large number of Hawaii residents who want the stairs reopened and help the residents of Haiku Valley who are struggling to deal with the current situation. 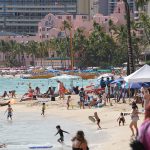 Trisha Kehaulani Watson: A Wave Of Entitled Tourists Shows The Need For Action

Vernon Ansdell is a semi-retired physician and president of the nonprofit Friends of Haiku Stairs. He first climbed Haiku Stairs in 1983.

This lays out the case for managed access very well.Applying a little leadership to complete what the City envisioned in 2002 is long overdue.  Get it done.Managed access would preserve the stairsâ recreational, historical, educational, and cultural potential, which is supported by over 90% of Hawaii residents who have testified.Managed access by a City contractor who knows that eliminating trespassing is a core requirement to be viable will eliminate all of the problems the neighborhood has suffered because of the City's neglect over the years.