Bill Bratton has led police departments in Boston, New York City and Los Angeles and has done more to influence American policing than any other person. 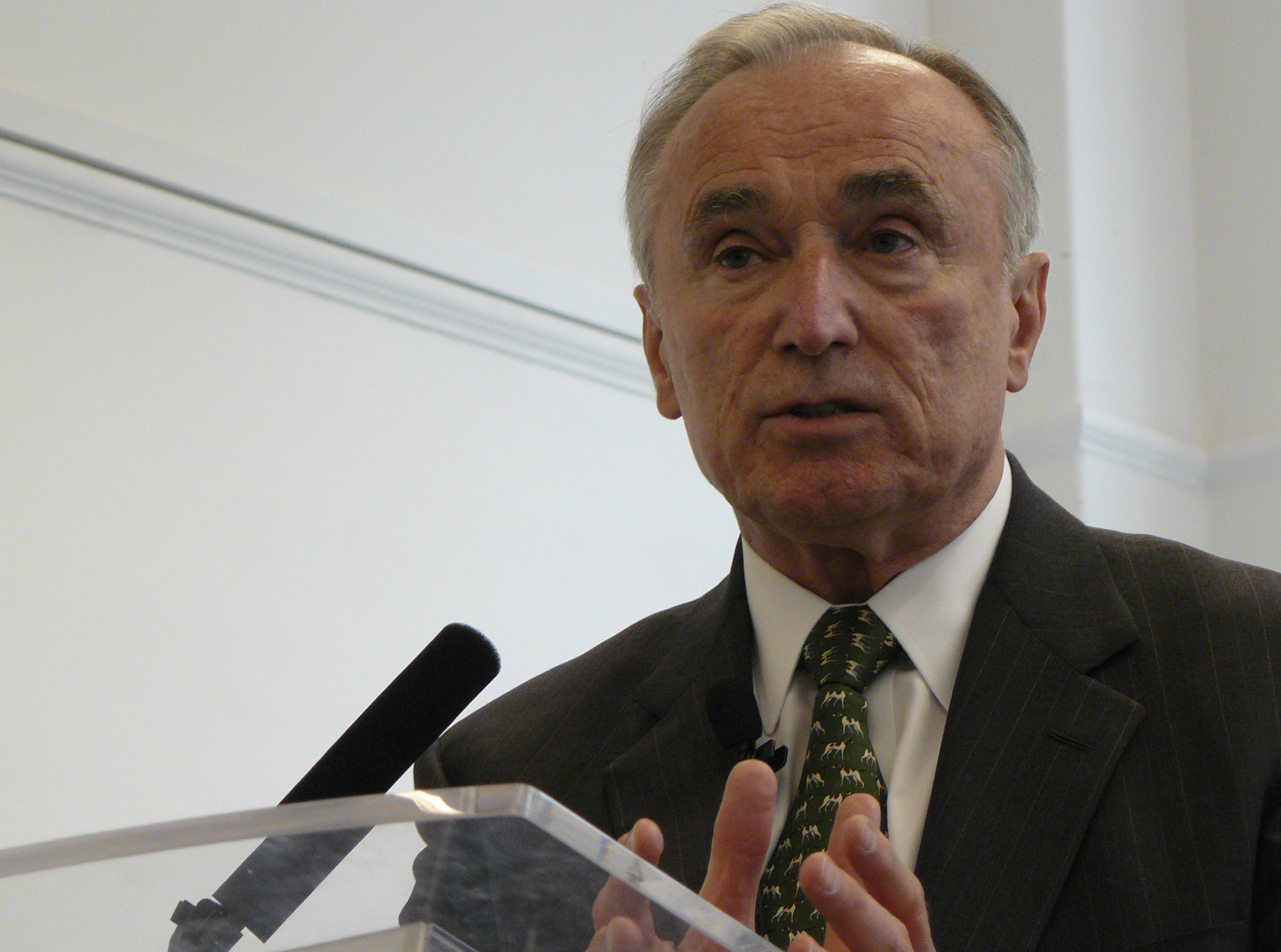 The Honolulu Police Commission has received applications from 24 people who want to become the next chief of the Honolulu Police Department. At this point in the selection process we know little about who the applicants are or how they would lead, but we do know the public is divided about what HPD needs.

On one side are those who believe that, first and foremost, HPD needs public support. The extreme version of this view is you-gotta-back-the-blue-no-matter-what-they-do. The extreme version is nonsense, of course, but that does not discredit an important insight that this side stresses: Police effectiveness depends on public trust.

On the other side are those who want to “defund the police,” and this slogan means different things to different people. Some want to abolish police altogether. Others want to take money out of police budgets and give it to social-service agencies so it can be used to address community needs, especially in disadvantaged communities. And still others want to reimagine and redesign policing, so that it better serves community values such as safety, equality and justice.

In the context of these competing claims, when it seems difficult to find common ground, there is a voice that all sides need to hear.

Bill Bratton has led police departments in Boston, New York City and Los Angeles. He is the dean of American policing, and he has done more to influence it than any other person. Officers who have served under him have also helped to spread his style of technology-informed, community-oriented law enforcement in police forces nationwide.

Bratton’s new memoir, “The Profession,” describes some of the challenges he faced when trying to reform policing. There are failures in his record — some acknowledged and some not. But there are also significant successes.

In Los Angeles, Bratton confronted racism while admitting policing’s role in racial injustice. In the process, he won over unlikely allies on the left.

And back in New York City for a second stint as chief of police, Bratton recognized the harmful effects of stop-question-and-frisk tactics. Police use of these tactics plummeted under his leadership while crime rates in the city continued to drop.

Bratton’s thought-provoking book provides three takeaways that apply to our situation in Honolulu.

First, he says police leaders have to embrace the need to change. When the Honolulu Police Commission sorts through those two dozen applications, its first imperative should be rejecting all of the “more of the same” candidates. This should go without saying when the biggest corruption scandal in city history is not even over yet, but denial of the need for major change in policing is deeply rooted — and nowhere more than in the police union.

Second, Bratton believes increased transparency is an essential part of police reform. Many of the contentious issues between HPD and its critics could be ameliorated or resolved through more police openness. (That includes turning on the police-worn body camera while on duty, not just wearing it like a tie clip.) With mobile phones and all the rest, police leaders need to accept the fact that there is no place to hide.

Finally, Bratton was an outsider when he became chief of police in New York City and Los Angeles. Joe Domanick of the John Jay College of Criminal Justice recently asked him if that was a problem, and this is what Bratton said: “Being an outsider was important because I wasn’t tied down by [personal] relationships and by the city’s history and politics. I believe that every police agency can benefit from an outsider coming in to lead it.”

Bratton is not inerrant, but he is right about some important principles of police reform. The Honolulu Police Commission needs to hear his voice, and so do people who care about the quality of policing in this city. 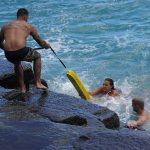 Denby Fawcett: How The Magic Of China Walls Became A Menace

Citation missing. Correlation does not mean causation. Crime rates dropped during Bratton's first tenure in NYC no faster than the did in other big US cities.  CompStat was a terrible program that resulted in NYPD downgrading reported crimes to make their numbers look better. If you had bad numbers, you got fired. The Crime Machine is a fantastic pair of episodes of the podcast Reply All that go into great depth as to all the flaws of CompStat.

Mr. Johnson, as a former NYC resident and witness to Bill Bratton's tenure as NYC Police Commissioner, there are inaccuracies and omissions that need correction.Bill Bratton first served as NYC Police Commissioner under America's Mayor, Rudy Giuliani, and while Bratton was a formative influence to the city's resurgence, it was Giuliani's leadership that resulted in NYC being named the "safest big city" in America, after Bratton's tenure ended.Yes, Bill Bratton instituted "CompStat" and "stop-and-frisk," but he did it at the direction of Mayor Giuliani and in support of Giuliani's zero tolerance "Broken Windows" initiative. The "stop-question-and-frisk" policy was a Bloomberg era adjustment to "stop-and-frisk" meant only to pacify City Hall critics of the policy. With that version of "stop-and-frisk" in effect, crime continued to go down under Mayor Bloomberg tenure.What Bill Bratton helped institute in NYC was to critically analyze criminal trends, strategically position police assets where they would be most effective and employ proactive tactics like "stop-and-frisk" without regard to the race, ethnicity or affluence of the neighborhood. Its success is, of course, historic.

"Bratton said: Being an outsider was important because I wasnât tied down by [personal] relationshipsâ¦every police agency can benefit from an outsider coming in to lead it." I support Bratton because he is a proven innovator and progressive with a no nonsense approach.  I was also a very strong proponent of CompStat.However, I must disagree with his position with respect to outsiders.  There are many advantages to understanding the culture of the community and the organization especially here in Hawaii.  Perhaps very large police departments such as Boston, Los Angeles, and New York City requires an impersonal and detached approach, but not here.  We have excellent leaders in our own ranks who understand that, and we should support them.I also feel that the Kealoha situation was an anomaly looking at the past 80 years of outstanding law enforcement in Hawaii.