Denby Fawcett: Coffee Is Saving Our Sanity During The Pandemic - Honolulu Civil Beat

Denby Fawcett: Coffee Is Saving Our Sanity During The Pandemic 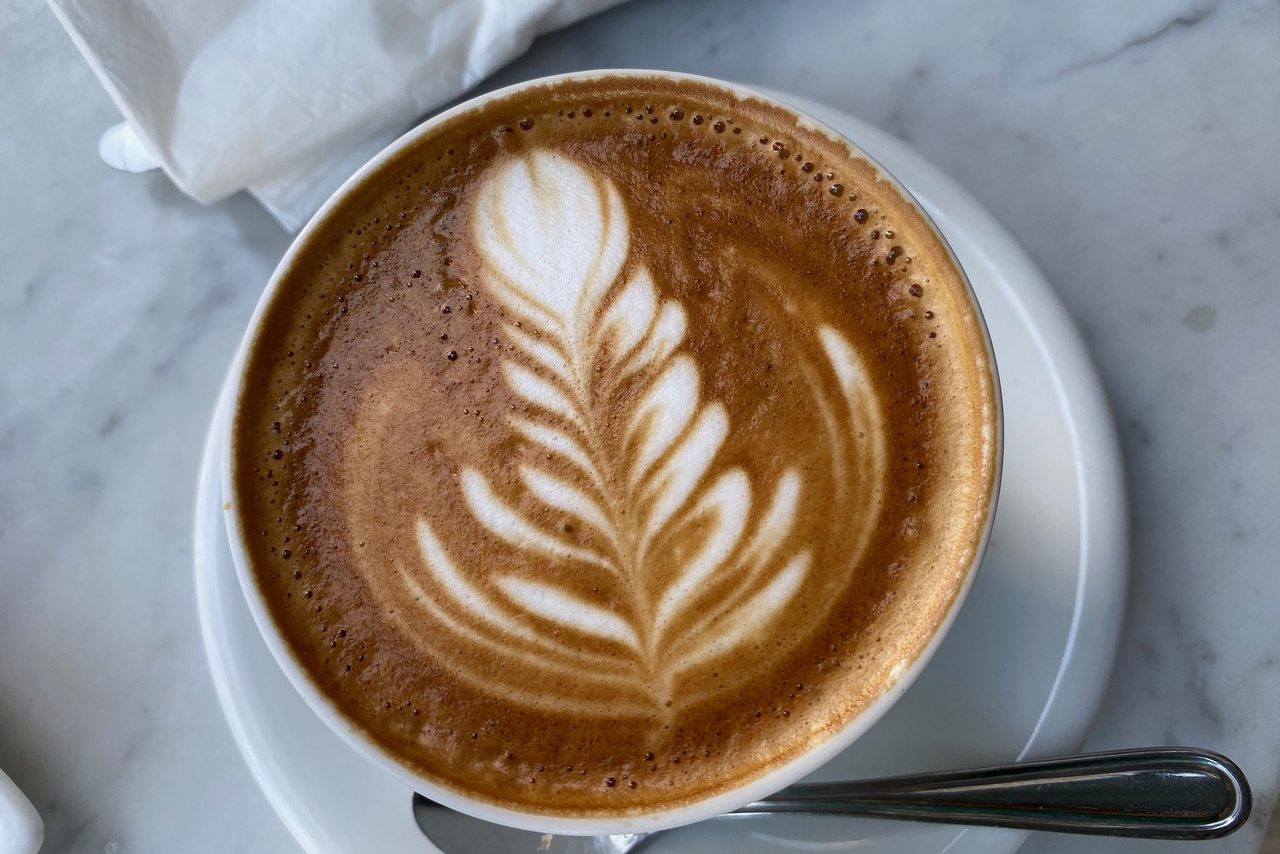 When I scroll through my cellphone pictures from the last 17 months I notice many of the photos are with a friend or family member having a cup of coffee and a scone at a local cafe.

As the pandemic stretches on, a morning walk has been a fast, easy way to exercise, especially when spurred on by the incentive of stopping in at a neighborhood cafe for a flat white or a latte.

The indulgence is easy to justify especially when many gyms still are not fully open for workouts and a quick cup of coffee consumed at an outside table is cheaper and safer than almost any indoor meal at a full-service restaurant.

Bree Stula, owner of Banyan Breeze Coffee in the Waikiki Banyan, says, “About 90% of my business is grab and go. People are happy to take their coffee outside to the beach or park.”

Stula says her customers, many of them Waikiki workers, have been watching their spending, not knowing what’s coming next. Yet they are willing to buy coffee for an indulgence.

Liz Schwartz, owner of Coffee Talk in Kaimuki, says her neighborhood regulars still come for coffee when they want to treat themselves despite the hard times, and if they see something delicious in the display case like a freshly baked almond-cinnamon scone, they usually spring for a pastry, too.

Coffee has been steady, reliable feel-good. It’s more than just a breakfast drink, one of the few entertainments to count on. When other dining establishments shut their doors during the lockdowns, neighborhood cafes kept pouring takeout brew.

Sometimes during the darkest days of the lockdowns, Coffee Talk manager Diane Kodis was the only other person besides my husband I spoke to on certain lonely occasions.

“I think we provided a lift to people’s mornings. Something to look forward to and help them get through the day,” says Schwartz.

She says after the economic stress of last year, her coffee business had been on a steady rise since this January. That is until the recent explosion of Covid infections associated with the delta variant.

The slowdown started after Aug. 13, she remembers, the day the state announced 1,165 new Covid-19 infections. Even though the case numbers that day were combined with counts from other periods, the report of more than a thousand cases in one day got people’s attention. They were stunned.

“Before Aug. 13, there were lines of people waiting for coffee. Now there are no lines. Maybe because customers are being respectful, not wanting to crowd into the cafe, not wanting to contribute to the increasing infection numbers,” Schwartz said.

She says, “People are not going to like waiting in a line while we check their vaccination status. Who will do the checking? What if customers get mad and get into arguments with my employees?”

Anderson also owns Morning Brew in Kakaako at Salt, which he opened in 2017. He says he had to shut down the Kakaako branch for a while during last year’s shutdown but the Kailua cafe with its hardcore neighborhood following has remained open through the pandemic, although in the lockdowns only for takeout orders.

Anderson says he supports the mayor’s new vaccination and testing mandates but he expects to lose some customers because of them. He worries about his servers having to act as quasi-police to enforce the requirements.

“It is just one more layer on top of many other directives we have to follow. It is tricky,” he says.

He says the pandemic has made clear to him as in no other time his patrons’ appreciation for drinking coffee in friendly surroundings.

“Customers were grateful to have a place to socialize. To step out for breakfast, to meet with other people. Humans have a deep need to socialize. The cafe became their place to visit friends, to get outside, to reconnect.”

And to be clear here, caffeine as a pandemic mood enhancer does not have to be consumed at a trendy neighborhood cafe. McDonald’s makes a surprisingly good latte.

Coffee to self-medicate and socialize in the upheaval of a global health crisis is certainly a healthier option than overindulging in booze. Coffee is self-limiting. You can only drink so much of it.

As my friend Alia Pan said, “You don’t often hear of someone drinking 20 cups of coffee and then jumping into their car and crashing into a lava wall or getting into nasty fights and arguments with their friends.”

Coffee might make someone jittery or nervous but usually not combative or edging into oblivion.

This headline got my attention: “Vodka in Your Coffee Cup: When Pandemic Drinking Goes Too Far.”

The New York Times report was about drinkers, especially women, driven to binge drinking by isolation and boredom after the pandemic upended the dependable routines of their family and work lives.

Martha Duke is a Manhattan mother of two who’s been sober since January 2018 and is an ardent member of the Sober Mom Squad, an online group created during the pandemic. In the Times article she described the increasing numbers of women friends and acquaintances now seeking her advice on how to curb their drinking.

“No one is talking about glasses of wine anymore,” said Duke. “People are measuring by the bottle. That scares me. I know too many women who went from one or two glasses to two bottles of wine to vodka in your coffee cup.”

You have to remember this article is about New York, a city hard struck by the pandemic last year.

In the report, Jennifer Rubenstein, an annual fund manager at a synagogue, said she was never a heavy drinker, usually enjoying one or two glasses of wine at dinner, but during the pandemic she started ramping up to three to four a day.

The Manhattan resident later sought help from a therapist. She said, “I was depressed and anxious. I missed my colleagues. I started drinking nightly, then it was drinking at 5, and before you know it was a Bloody Mary at 10 a.m. I was having hangovers and little blackouts.”

Instead of causing blackouts, coffee wakes people up, makes them alert, more engaged, often happier. On top of that, many new medical studies say a cup or two or three of Joe is good for you.

I came across an article online that even claimed coffee might provide a modest degree of protection against the virus that causes Covid-19. Certainly, that would be wonderful news if it were true but the article cites only one preliminary study, which is not enough evidence to support the contention.

No need to go into magical thinking that coffee is the best thing to come along since Aretha Franklin as a cure-all for everything from depression to Covid. Coffee has been a powerful and dependable ally during the pandemic. That alone is enough to sing its praises. 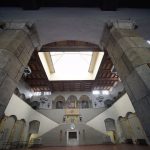 I make a thermos of hot coffee with lots of superfoods added. When I am done, it is the texture of a smoothie. It is 90 + percent organic, and it propels me through the entire day. I don't know if I would survive without it.

Coffee. The elixir of life and happiness.

Coffee, as it is, or mixed with beneficial ingredients, like turmeric, healthy fats, unsweetened cinnamon, etc... is very beneficial to health, but unfortunately, the majority of what you see available and purchased are a confectionary of syrups and sugars, often going well above and beyond the sugar levels of a can of Coca Cola.