A proposed bill is a drastic departure from a 2019 ordinance and is a clear giveaway to the hotel industry. 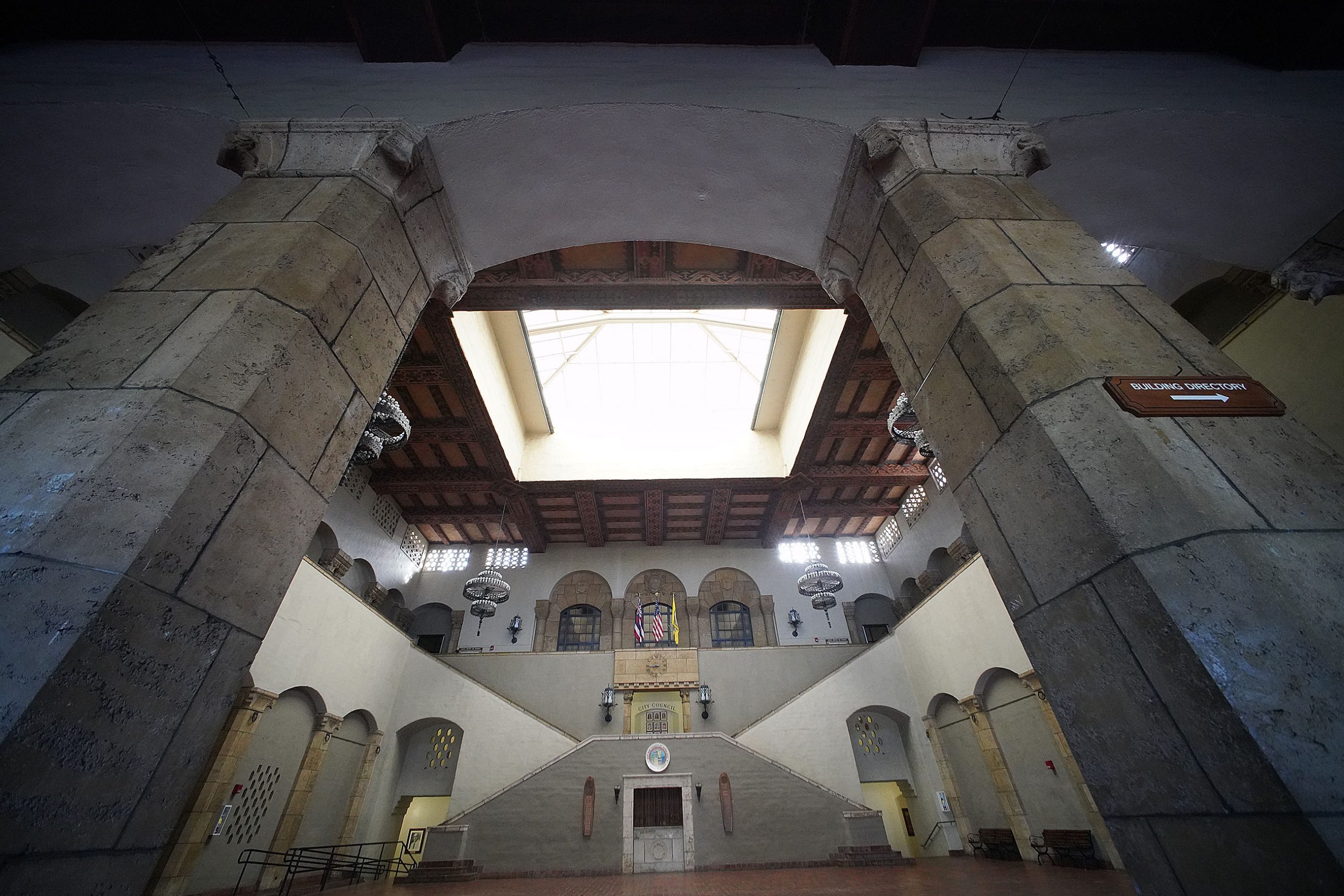 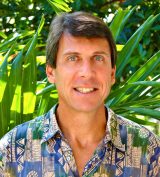 Paul Mayer is co-founder and chairman of Elite Pacific, LLC.

On Sept. 1, the Honolulu Planning Commission held the first day of hearings for the proposal by the Department of Planning and Permitting to eliminate vacation rentals on Oahu. More than 150 people signed up to give testimony and a second day of hearings needed to be added so that all the community members could be heard.

The testimony on Sept. 1 was almost unanimous. Those that showed up spoke clearly. We don’t need new laws — we just need DPP to enforce the current one.

The proposal on the table negates years of effort that went into the current law, which was passed in 2019 but has never been enforced. In 2018 and 2019 the Honolulu City Council considered multiple versions of bills to address issues with illegal vacation rentals.

In October of 2019, after a long and contentious debate, Ordinance 19-18 was signed into law. Due to legal issues with the Ordinance, passage immediately resulted in lawsuits, which led to a negotiated settlement and court order to resolve the biggest issues.

No compromise can make everyone happy, but the end result was a balanced approach that everyone agreed to, and if it had been implemented by the city, would have eliminated illegal vacation rentals.

To be clear, Ordinance 19-18, combined with the court order, confirmed and clarified city rules regarding rentals that had been in place ever since regulations began decades ago. Those rules defined rental periods of 30 days or longer as long-term rentals, which are perfectly legal in residential areas throughout Oahu.

It also gave extremely strong enforcement tools to the city to prevent rentals of less than 30 days unless the property had a TVU license, all but 115 of which are in the Resort Zone.

Along with the new law were requirements that DPP would create administrative rules to enact portions of the law. Unfortunately, the Caldwell administration didn’t have enough time left in office to create the rules and go through the required public process, which is a necessary step to begin enforcement of the law.

In April of 2021, with a new mayor and DPP director, the first draft rules were finally created and put out for public comment. Unfortunately, shortly after the public hearing, DPP then decided that rather than completing the administrative rules required under Ordinance 19-18, they would start over with a completely new, more draconian bill.

The results of DPP’s work were released to the public on Aug. 20. The new proposed bill is a drastic departure from Ordinance 19-18 and is a clear giveaway to the hotel industry. If the hotel lobby didn’t write this bill, they certainly got their wish list fulfilled.

In addition to changing the definition of a long-term rental from 30 days to 180 days, the proposed bill is full of proposals that would strip property owners of their private property rights in what appears to be an effort to benefit the hotel industry and its multinational corporate owners in every possible way.

The DPP is now trying to head down the same road that we just travelled in 2018 and 2019. But we don’t need to go through the tumultuous, expensive, and exhausting process of crafting and passing a new law. We just need to enforce the one that was passed after much time, effort, and community input in 2019, and which, if enforced, would fully eliminate illegal vacation rentals.

Based on the overwhelming testimony from Sept. 1, the community is clear on what they would like to see. They would like to see the current law enforced. The City and County of Honolulu has agreements in place with Airbnb and Expedia Group (VRBO) for reporting and enforcement.

The community is clear on what they would like to see.

These agreements, combined with Ordinance 19-18, give the city more enforcement authority and access to information than almost any other jurisdiction in the world. They just have not used it.

We are asking the DPP to withdraw their proposed bill from the Planning Commission and bring the affected parties to the table to help them draft workable administrative rules for enforcement. Those of us in the industry would also like to see illegal vacation rentals shut down and we’re willing to help DPP to do so.

Enforcement of the existing Ordinance 19-18 would achieve all of the policy goals of the administration, preserve private property rights, and actually get the results everyone wants, much faster.

Let’s have the government, businesses and property owners work together to enact solutions that will work. Together we can create administrative rules that can be enforced. The future of our community depends on it. 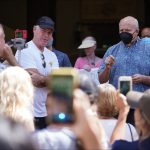 Paul Mayer is co-founder and chairman of Elite Pacific, LLC.

The absurdity of the current process is highlighted when you note that even well established and fully legal condotels in Waikiki where owners pay the top hotel tax rate are being targeted. It does not take much to figure out that hotels are trying to drive out alternatives. This may be justified when they are illegal, but totally unjustified when they are not. Mixing the two has tainted the entire process.

I live in an old and seasoned local neighborhood originally designed for plantation workers. Many homes are single-walled construction and/or Hawaiian concrete (cinderblock). At one time, my neighborhood was cute and quaint. Some of the homes still are, and pride of ownership sticks out like a sore thumb and at risk of being pilfered for goodies, just like a nice car parked on the side of the road overnight. Many homes are dilapidated, tired and in disrepair, have illegal additions, multiple illegal rentals, cars/trucks parked on and around the property to accommodate all the illegal rentals, junk in the yard and carports filled with stuff/rusted vehicle for decades.  On Sunday afternoons you can hear the neighbor down the street shooting off rounds into the cane field. Calls are made to MPD, they respond (maybe), don't hear anything and leave. All of this can present safety/fire/health hazards.My point is, as much as I hate HOA's and CC&R's, my neighborhood would have never become this if there were enforceable rules and regulations in place to include enforcement of building codes & illegal long-term rentals. Hawaii seems to have a problem enforcing their own rules!

Speaking of existing laws, one thing that hasn't been discussed is the state's landlord-tenant code, which heavily favors renters over the property owner.  In addition, to this unbalanced rental law, the pandemic shed light on yet another draconian penalty  from the state, in the form of a mandate for landlords to keep non-paying tenants in their rentals even when those property owners needed to pay their mortgages, taxes and expenses on time.  If this level of government interference in the right to own property didn't scare off anyone even thinking of renting part of their home to a "local" tenant I'm not sure what else you would need.  The hotel lobby is completely behind this bad re-write and we can see right though it.  A continued monopoly on tourist accommodations with profits shipped out of state to parent corporations.  What should be addressed by the council is a rewrite of the landlord tenant code to even the playing field for landlords and maybe more homeowners would buy in to the rental market.  Government keeping their nose out of private property owners rights is another issue that must also be addressed.