Hawaii's People Must Be As One In Opposition To Anti-Semitism

The recent attacks on Lt. Gov. Josh Green are shocking and vile, and must be roundly denounced. 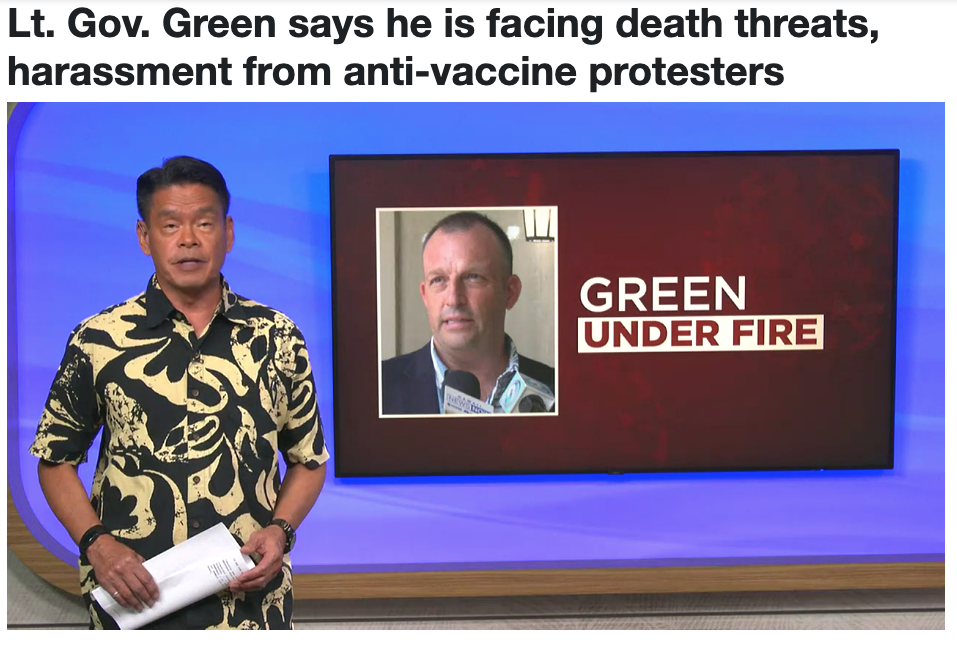 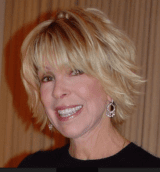 Elizabeth Rice Grossman is a Kailua resident and local philanthropist.

Anti-Semitism is the oldest hatred. That it continues to grow, that it grows in Hawaii, poisoning not only the soil but the soul of our islands, that it grows in public, without rebuke from the public, as a threat to a specific public servant, Lt. Gov. Josh Green, is a disgrace.

Citizens may hide their true feelings about what was said and done outside Green’s home. But we need to call people’s attention to the fact that Green is the target of an anti-Semitic campaign of violence. In a word, these things are vile.

More waves will come, destroying our defenses, until we succumb to a man-made storm of hate.

Or, we can rebuild our seawall, choosing, as residents of the 50th state, to lead the nation in preserving the greatness of the Aloha State; choosing, as Hawaiians, to harness our greatest natural resource, our diversity, so the storm may dissipate; choosing to be true to truth itself, seeing it in ourselves, because Hawaii is the most ethnically and racially diverse state in the United States.

We alone have the power to make the storm disappear. If we do nothing, nothingness will be our fate.

Gone will be 11 score years and three of island history, from 1798 to the present day, from the presentation of a Torah to King Kalakaua, in the late 19th century, to the rise of the first Jewish congregation in the first year of the 20th century.

We alone have the power to make the storm disappear.

Gone will be the Jewish Welfare Board of 1939, the Hebrew Burial Society of 1942, the Honolulu Jewish Community of the 1950s, and the paradise years of the last 60 years.

The end of the history of the Jewish people in Hawaii would mean the end of all peoples — the Chinese, the Spanish, the Japanese, the Koreans, the Kenyans, the Portuguese, the French — with ties to the history of Hawaii.

We cannot afford such an end, nor can we tolerate such losses, because we cannot survive racial division through subtraction by religion: the elimination or exile of this race or that religion, culminating in a wasteland of hostility.

Society cannot afford to dismiss acts of anti-Semitism, either, because people have a right to know the truth.

Let people know the whole truth, and nothing but the truth, thus removing the shield of deniability and the veil of ignorance. 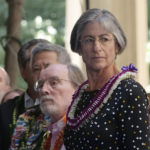 Elizabeth Rice Grossman is a Kailua resident and local philanthropist.

Hyperbole? Beyond the Pale? Scribbling on a flyer? Worse than 'all lives matter?' Are you blaming the victim for being a racist? Did you feel and think the same about the six-foot high Swastika spray-painted on the highway across from Aina Haina? What about "The Jews Own the Banks," scrawled twice on the construction site at Atkinson and Kapiolani? Ms Grossman's letter in now way diminished the suffering of others or the hatred that others have faced. Reading it that way suggests that you have no compassion for Dr Green as a Jew or no feelings about Jew-hatred. That would be a shame. Ms Grossman's letter asks all of us to stop and think about hatred; in this case hatred against Jews as an ethnic and religious group. Jews are not a race.There is antisemitism in Hawai'i. The history of racism and the violence attendant to it does not draw distinctions between Native Hawaiians and Jews, or Micronesians and African-Americans. The anti-vax movement caters to and peddles the type of conspiracy- and magical-thinking which inevitably targets Jews and then inevitably will spread. At the very least, we can recognize, call out and silence hatred.Peter H. Hoffenberg, Hawaii Kai

Those who are attacking the lieutenant governor are shameful, disgraceful individuals who should not be residing in the Aloha State. It is disturbing to say the least that this level of racist hostility could openly exist here in Hawaii. Even those who are not espousing racist rhetoric are a public nuisance.   I think it is time to start exposing these people on social media, television, wherever - names, faces, etc.    I strongly agree with MichaelShap's post here: "The anti-mask/anti-vax movement has connections with extreme right-wing views, views that have recently morphed to embrace both white supremacy and wild conspiracy theories: The Big Lie, microchips in the vaccines and perhaps most relevant QAnon." I would add that our former right wing president made it acceptable to express hateful speech and commit hateful actions.    Lt. Gov. Green has done a commendable job, expanding the parameters of his office to use as a platform for the public good, especially in the health field.

Such hyperbole. The bigots who attacked Green for his religion or ethnicity have no place in Hawaii. But to compare his experience with the thousands of others in our islands' history who experienced more than just hateful words is beyond the pale.