How The ‘Build Back Better’ Plan Saves Money And Lives

The answer lies in an expansion of the strategy that held the line against poverty in 2020 and that helped America out of the Great Depression. 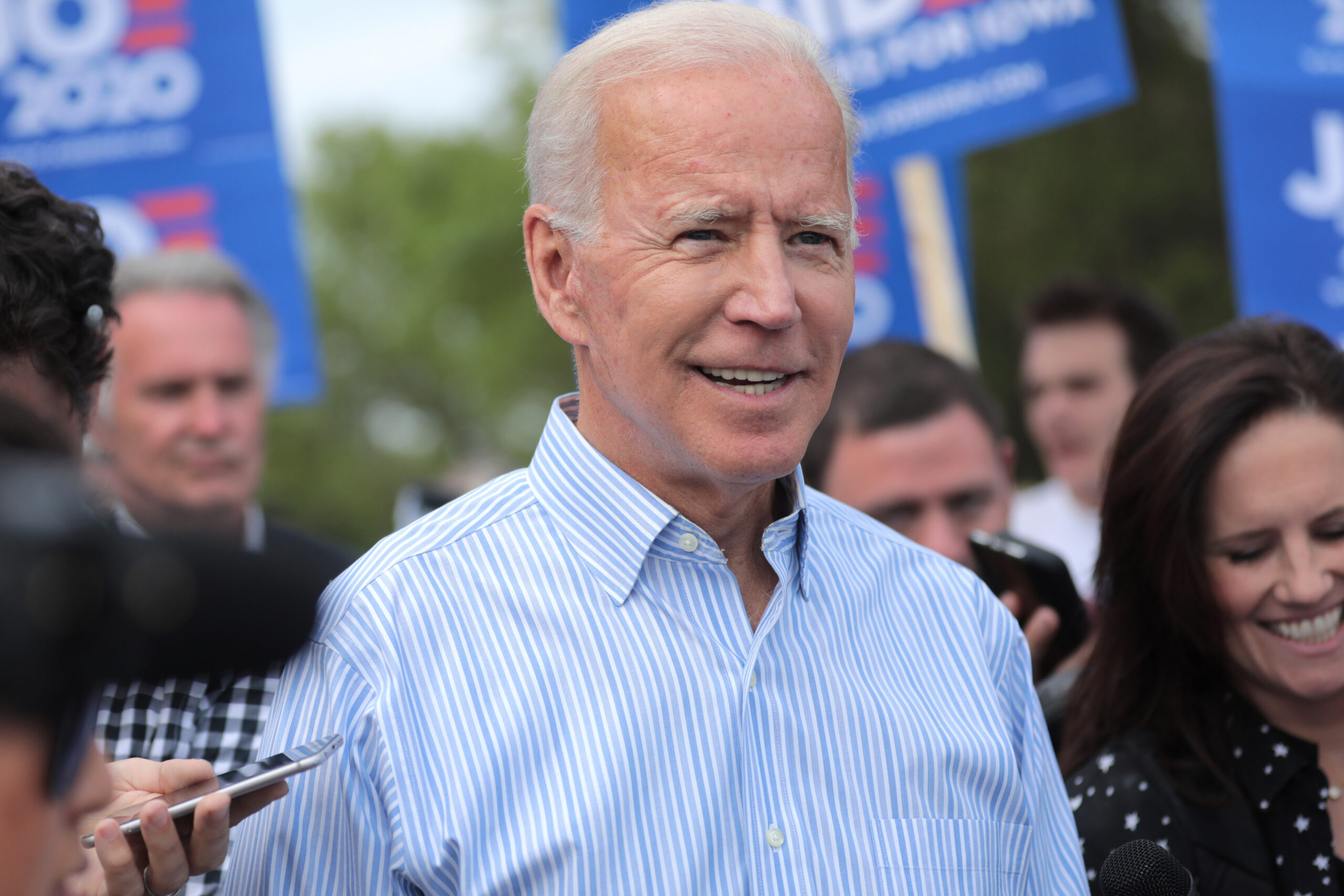 Will Caron is Director of Communications at the Hawaii Appleseed Center for Law and Economic Justice.

The pandemic recession has clearly demonstrated just how much good government can do for ordinary folks when it makes robust investments in our communities.

Federal spending kept 53 million people out of poverty in 2020 and staved off the worst of the pandemic recession’s effects. In the midst of a devastating economic crash, those investments actually managed to lower the overall poverty rate.

And yet almost 30 million people across the country still struggled with poverty last year. In Hawaii, with our high cost of housing and chronically low wages, 166,000 residents struggled to cover their basic needs in 2020.

But that’s not all:

When people aren’t just keeping their heads above water — when they’re actually thriving — we all do better. Here’s why:

In Hawaii two-thirds of our economy is dependent on consumer spending. When working families are struggling to afford their basic needs, that means they have no extra money to spend at their favorite restaurants and other small businesses.

Businesses lose income, workers lose jobs, and our state loses tax revenue at a time when more resources are needed to address the ever larger strain on the under-funded social safety net system. This downward spiral is the situation we currently find ourselves in — and it predates the pandemic.

We can’t look toward the tourism industry to save us either. Pre-pandemic, visitor arrival numbers were breaking records. However, when adjusted for inflation, total visitor spending has declined over the last 30 years.

Meanwhile the strain tourism puts on our infrastructure and the damage it causes to our environment ends up costing Hawaii taxpayers and threatening the sustainability of future generations here in the islands.

The answer, instead, lies in an expansion of the strategy that held the line against poverty in 2020 and that helped America out of the Great Depression: government investment in infrastructure.

Let’s increase the amount of government investment in our people and our communities and keep that investment going over the course of a decade. We’re asking for $3.5 trillion over 10 years to grow the economy from the bottom up; to fund child care and elder care, lower prescription drug prices and invest in affordable housing; and to transition to a green economy that protects the environment and gives people good paying jobs.

That’s how we reverse the downward economic spiral and jump-start the consumer-spending engine of our economy once again. That’s how we get more customers into small businesses, where they can create tax revenue for the state to invest at the local level.

That’s how we improve our quality of life and prepare our communities for sea level rise and other climate chaos-related challenges. That’s how we create a sustainable economy free from dependence on tourism.

Allowing poverty to persist is a costly policy choice.

By contrast, protecting the wealth of the super rich through trickle-down tax breaks does nothing to grow the economy or benefit society. A comprehensive study spanning 18 countries and more than 50 years proves beyond any doubt that tax breaks for the wealthy lead to higher income inequality and fail to stimulate the economy, create jobs or lead to growth in any meaningful way.

Instead, tax breaks for the rich are used to inflate CEO pay, to enrich shareholders, and to buy political favor so that new bills can be passed to deregulate industry, even further enriching those shareholders at the expense of the planet and ordinary folks.

It’s time to put an end to failed trickle-down economic policy and embrace the proven method of building the economy from the bottom up through government spending and powered by fair taxes on the super rich. That’s exactly what the $3.5 trillion government spending package proposed by President Joe Biden would accomplish. 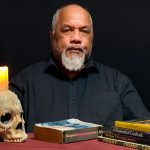 Danny De Gracia: Why It's Important To Tell Ghost Stories During A Pandemic

Will Caron is Director of Communications at the Hawaii Appleseed Center for Law and Economic Justice.

I don't typically comment on topics like this, but I'm not onboard w/theory comments on either side. I attended LSE, where Keynes was from. He studied the relationship between unemployment & inflation, interpolated aggregate demand/supply curves, finding supply side changes ala Coolidge had relatively inelastic impacts on unemployment; whereas demand changes such as governmental spending induced inflation but helped unemployment because the interpolated demand curve yielded more elasticity/movement due to its shape at the time. The aggregate supply/demand curves are completely different now along the relevant range & our economic underpinnings/problems are different than depression era, so it's not a one size fits all solution. If it were, CA/Newsome would not change the single family housing regime attempting to increase housing supply & thus lower the price of homes, while it spent $13+B over the last 3+ years on homeless support as the situation worsens. If such does not improve, more structural aspects need addressing beyond applied economic theory. So I think the FDR lesson is solid analysis & finding tools/combinations achieving solutions to present problems - theory neutral.

Will, where do you get your facts?  Over half of Americans including all minimum wage earners pay no income tax.  That is a fact as well as a significant others receive earned income credit, meaning money for nothing. I'm sure you know this but you seem to use the Democrat playbook as your source of facts.  You should know that lower drug prices has already been shot down.  Repeating lies do not make them the truth.

Important to note: Nixon was very leery of eliminating high income tax brackets. On the other hand, Obama Care had both Pigovian taxes & Coase market reforms to address untenable negative externalities in health care, both of the two classic tools to address such. I recall hearing the "budget neutral" itâs paid for & weâre going to save money with affordable health insurance talking points. Yes, more people got insurance, but my insurance cost went through the roof immediately before the successor administration tried to tinker with it. Here in Hawaii we have rail that went from $3B to ~$13B with wheels that donât match the track, un-funded pension obligations, the ADC black hole, and whatever the kitchen sink legislature needs money thrown into. Iâm glad to see the potential good side, but there is no way I am buying the savings & "itâs paid for" logic. Yet another silver bullet cure at little to no cost to us if we just spend trillions more in the "right way." We chased $1.3+B in FFG by spending $13+B & climbing on the rail here. What can we really believe spending $1-3.5 trillion will do in Hawaii let alone the rest of the US? Zero credibility left in me. And I voted Sanders.