From airline cabins to public libraries to school meetings, there are no more "safe spaces." 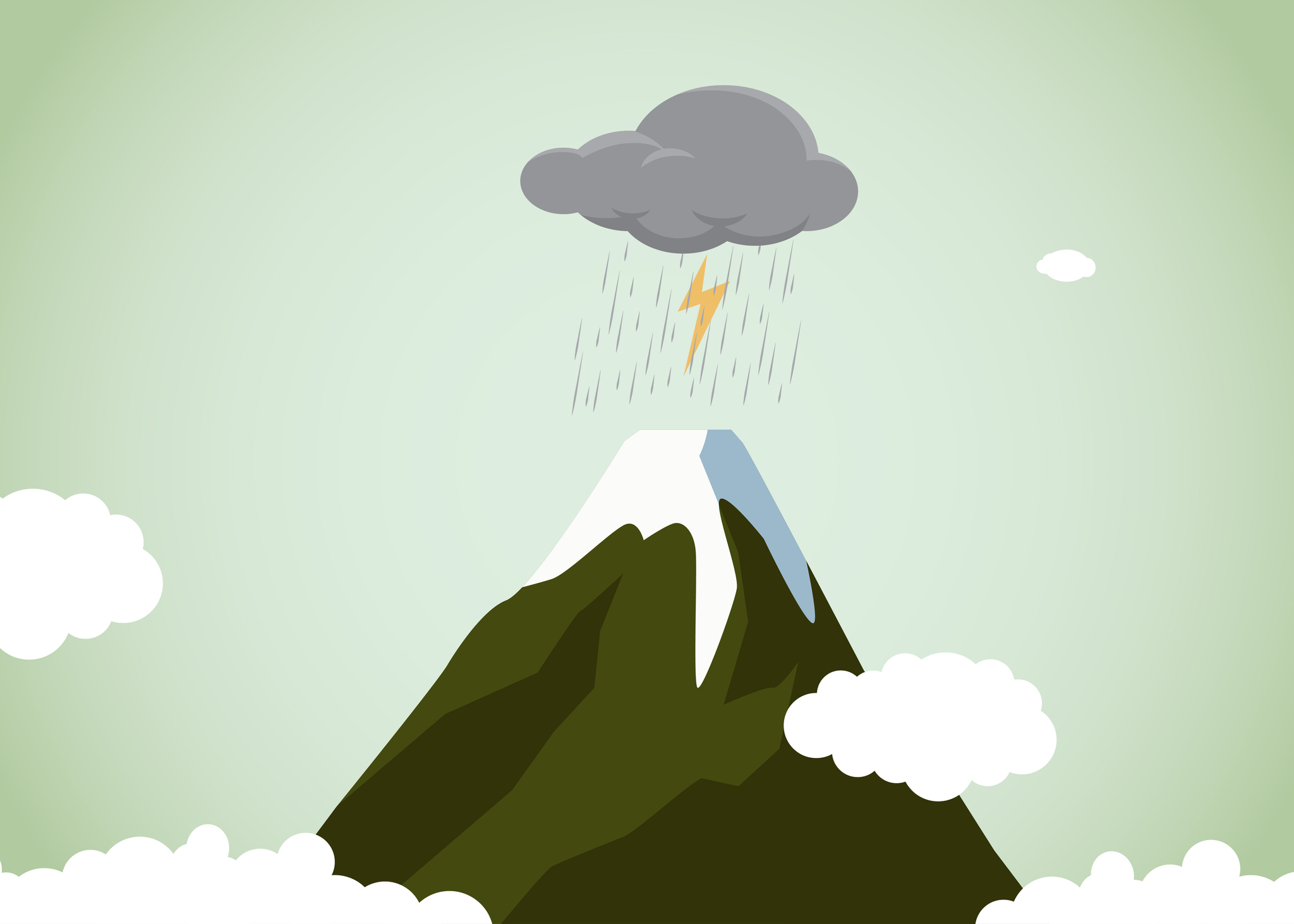 Another contagion currently infecting the country is the scourge of bad behavior, from yelling at restaurant staff and librarians to becoming violent on airplanes. Here, too, remote Hawaii has not been spared.

While we’re focused on Covid-19 and the damage it is doing, a secondary or tertiary effect of the pandemic has been the rise of ugly, sometimes abusive behavior related to measures aimed at curbing the spread of the coronavirus.

Public health experts are debating how and when the Covid-19 pandemic will end, but will there ever be an end to displays of loud grievances that escalate to physical assault? Once social norms fall, they rarely, if ever, are reestablished.

When the coronavirus threat subsides, will the threat of a fight breaking out on an airplane or in a line outside a restaurant subside, too? Or is that now a chronic condition we will live with for the rest of our days?

You’d think that the prevalence of surveillance cameras and eyewitness cell phone video documenting each altercation would serve to curtail these incidents, but no. The potential of greater visibility of such outbursts seems like fuel on the fire, like a ticket to internet notoriety, as though there is glory to be had in going viral as a rage-filled, self-important jerk.

Moreover, videos of incidents of air rage seem to be instructive, inspiring others who may not have previously considered the possibility of acting wild on an airplane to take up the sport, and providing almost a tutorial on how such a display of depravity is conducted.

Is acting crazy contagious? In some ways, maybe it is. If enough evidence is floated around social media that getting angry and throwing punches on an plane is a trendy thing to do, that “emotional contagion” could implant in people’s consciousness as a way to be cool. In 2021, if you’re not aggrieved, you’re just not anybody.

There was a time when acting up on an airplane was extremely rare. Now it seems almost likely on any given flight.

You can sit there in your seat as the plane is being boarded and try to pick out who it’s going to be. “Oh, that one, for sure. Oh, that other one looks drunk already. Yikes, that one over there is already punching the overhead compartment to try to stash her overstuffed luggage. Abunai.”

When friends come back from dropping their kid off at college in another state, one of the first questions is, “How were the flights?” That’s understood to mean “did anybody act stupid?” and not “any delays?” or “much turbulence?”

Flight attendants across the industry are being trained in management of assaultive behavior. They’re learning how to handcuff passengers to their seats. The famous United Airlines slogan “fly the friendly skies” seems like an artifact from a hopelessly outdated era.

Air travel used to be a luxury. The flight to a destination was part of the experience, not an uncomfortable but mandatory step to be endured. The idea of air travel was different. Your trip began at the airport and ended when you stepped off the return flight. The hours in the air were part of the excitement of embarking on a journey, not a feat of endurance to be tolerated (or not tolerated) until the real adventure began.

Up through the ’70s and ’80s, people dressed up to get on an airplane like they were going to an event. A complimentary bag of pretzels seemed like a gift. The guava juice was a treat. When passengers were reminded to buckle their seat belts, they did so without getting huffy about their individual rights to do whatever the hell they please with their bodies, including banging their fool heads on the overhead compartments if the plane hits a pocket of turbulence.

Who would have thought that the marvel of air travel, the elegance of being able to fly anywhere in the world, and the absolute privilege of getting on a plane to or from Hawaii would ever be sullied by bad behavior?

For that matter, who would have ever imagined someone yelling at a librarian or the house manager of a live theater reminding audience members that they have to wear their masks during the show? This may be the most disheartening long-term effect of the pandemic and the current political era.

As we may have to live with Covid-19 in our midst, protected by immunity from vaccines or boosters, we also may have to learn to live with people’s unbridled outbursts of temper and hostility in places that used to seem low-risk. But then again, little children in school practice what to do in an “active shooter” situation, so dealing with the possibility of a brawl on a flight probably shouldn’t be so shocking. 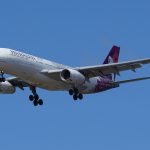 Neal Milner: Struggling To Hang On In Hawaii? It's OK To Go

It's not just limited to air travel.  I call it the "its all about me" attitude.  People pulling U turns everywhere because they feel privileged to hold up traffic and create a hazard because they are too lazy to go around the block.  Same goes for the those drivers who turn left when it all the signs clearly indicate no left turn, or when the lane is coned.  People on their phones creating moving hazards, or simply pulling out in front of you without doing it at a safe distance and making you hit the brakes.  Driving is the other transportation mode we deal with every day and get the same experience as air travelers do, but on the daily.  The only thing I enjoyed about the lockdown was no traffic.  Guess that's back to normal now, even though the rest of the life still is a long way off.

One potential solution is to authorize the flight attendants to use da slippah. Don't know about you folks but a skillfully-wielded zori was mightily effective at keeping us in line when kids.

I'm surprised people are not talking about the effects of overpopulation. Rats stuffed into a cage and not enough resources for everyone.  Yes, there have always been bad actors, and some heinous, but it was never on this level of common occurence. Add into this bad brew all the popular "reality shows" that show horrible behavior of cruelty and bullying; Fox News being anything but journalism, and regular media needing to survive on reporting sensational and bad news; a politician at the highest level influencing and boasting about bad behavior; and people feeling the need to record and post even the most banal things. This is the current "food" for exploding populations. It's bound to blow, and add the acceptance of owning assault weapons in this powderkeg environment....well, you can see where all this is headed. It's why ants will rule the world eventually. They live in huge colonies, but have figured out how to cooperate....and they don't have social media or Fox News.  The old Twilight Zone tv show had lots of prescient episodes about how humans turn on each other...and it's pretty weird to watch it now.