With decisive action and straight talk, Honolulu's new mayor has so far not made himself in the image of the former president he once supported. 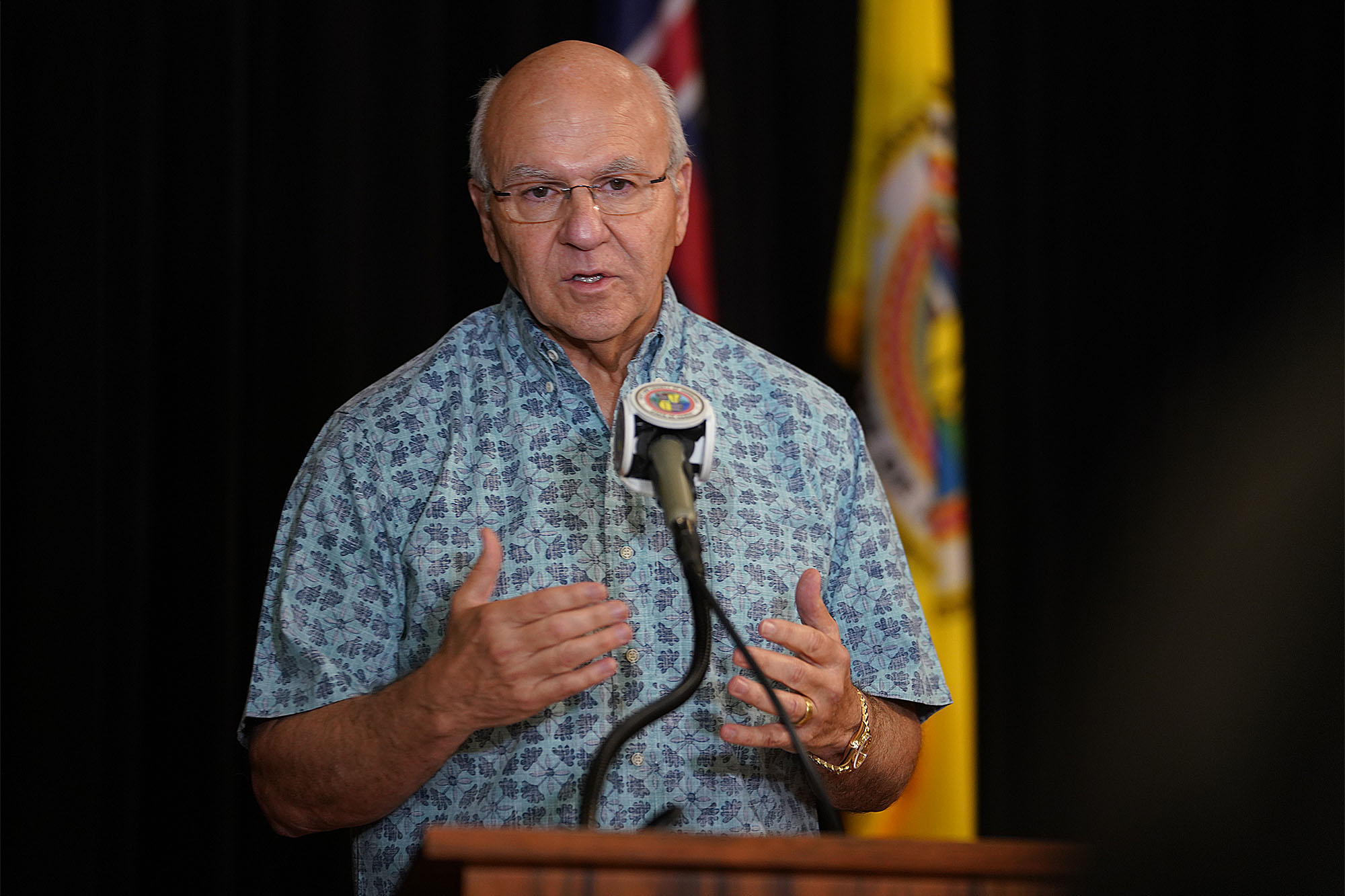 Can we take just a moment to acknowledge that Honolulu Mayor Rick Blangiardi is, so far, pretty un-Trump-like?

He said he voted for Trump in 2016, which was jarring to some Honolulu voters in traditionally blue-state Hawaii. While campaigning for mayor in 2020, though, Blangiardi said he was disappointed in Trump’s “leadership style, his antics, and everything else” and would not be voting for him again. But once-a-Trumper is still pretty Trumpy. I mean, how many people do you know who recover from that fever?

However, his positions on issues and his style have not been Trumpish at all.

For one, he knew what he was talking about, citing from memory the most recent daily case counts, number of hospitalizations for Covid, number of deaths. There was no riffing. There was no bluster. He answered questions and then he stopped talking. And that’s another thing — he took questions from reporters, and then he gave the answers they were seeking. It’s funny to think that’s a noteworthy thing, but in 2021, it truly is.

He has been decidedly pro-vaccine, implementing a vaccine policy for city and county workers, establishing requirements for some local businesses, and standing up to wild-eyed anti-vax protestors, telling the Honolulu City Council at an overheated hearing on vaccine measures, “The kinds of things you’re hearing today —  ‘It’s my right to get sick and when I get sick, you have to take care of me’ — has a breaking point.”

On Monday, Blangiardi spoke again about vaccinations and restrictions in terms of the “greater good.” He said, “We like the fact that we have a critical mass right now with nearly 9 out of 10 people who have initiated a vaccine. That’s tremendous compliance in support for the community and for each other, because this is really a community decision in protecting ourselves and protecting each other.”

In another stark contrast to Trump’s style, Blangiardi spoke of reaching a compromise decision rather than making it sound like it was all up to him.

“Well, we left the churches alone,” Blangiardi said, explaining why places of worship are exempt from restrictions on indoor large gatherings. “That was one of the concessions we made last time, against, quite honestly, against the opinion of a lot of people. But in the spirit of living our lives and having respect for people’s desire to worship and especially in times like now when there’s been so much strife … for many people, the opportunity to go to church is a very powerful thing. So we’re asking everybody to go to those houses of worship, no matter what denomination it might be, and to practice as safely as possible in the protocols.”

Imagine, a politician talking about all religions like they’re equal, not singling out good ones and suspicious ones. Imagine a politician saying, hey, that’s not my place to say how they want to worship, we just encourage them to be safe. Again, remarkable in an age when some believe a vote for a certain candidate is a vote for God on high and the separation of church and state is as muddled as swamp water.

As columnist Richard Borreca wrote in the Star-Advertiser, Blangiardi set himself apart from a long string of his predecessors in the mayor’s office by making the decision to take down the crumbling, wildly dangerous, public nuisance of Haiku Stairs. “The political furor of the stairs is testament to the futile attempts at appeasement rather than firm decision-making of former Honolulu Mayors,” Borreca wrote. There’s a long list of other moldering city projects for Blangiardi to take on with the same decisiveness, including the hopeless natatorium, the hopeless rail project, the troubled police department and the intractable homeless problem. Go, Rick, go.

It is too early to evaluate Blangiardi’s effectiveness as mayor or to place upon him some sort of defining mantle, but after nearly nine months in office, he seems to be growing into the job.

At first, there were press conferences where he said, repeatedly, that he would have to study the problem and talk to his department heads. He seems to have caught up with his homework now. That alone sets him apart from the shoot-from-the-hip rambling we heard for four years from the guy he voted for in 2016. 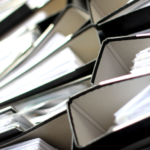 I too worried that Rickâs bluster and out-sized ego would hamper his effectiveness as mayor. He seems to have grown into the job but never understood how any thinking, intelligent, individual could support trump, unless all they cared about was business and money. The mayorâs tenure has been short but in 3 years if he stays the course he could well be re-elected if he continues showing compassionate, level-headed, and insightful leadershipâ¦unlike the buffoon he voted for in 2016.

Mahalo Lee! I enjoyed this weekâs column and like you I have been pleasantly surprised by the mayor.