Hawaiian Airlines crews say their humanitarian mission to ferry Afghan refugees was a highlight of their careers. 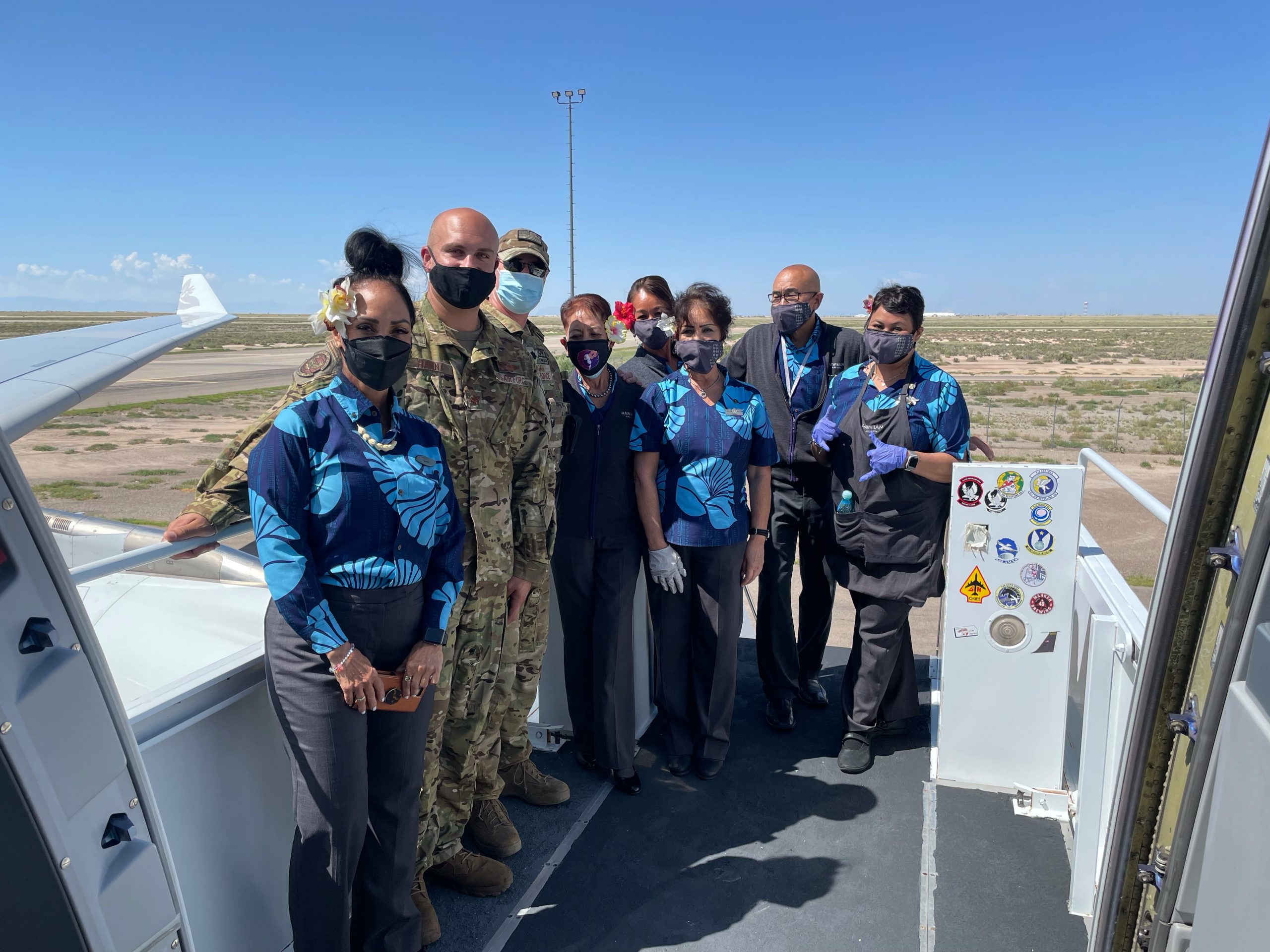 First Officer Russell Flynn keeps saying he’s going to start crying if he tells another story, but he tells one anyway.

Flynn had just two days notice that he would be co-piloting one of the Hawaiian Airlines planes that would bring Afghan refugees to safety. The people he had seen in news reports running for their lives to escape the Taliban in Kabul would be his passengers.

He called his wife, Dayl Workman, to tell her. Her first question was, “What can we get for them?”

Workman was standing outside Daiso at the time. She went through the Japanese dollar store gathering up things like origami paper and colored pencils — whatever seemed useful and charming — to make 300 goody bags to give to the children who would be on her husband’s flights.

In the first week of September, two A330 Hawaiian wide-body planes made 13 flights to help bring Afghan civilians to safety at U.S. military bases.

Hawaiian was one of six commercial airlines called up to serve in the Department of Defense Civil Reserve Air Fleet. Thirteen pilots and 36 flight attendants brought just over 3,000 people to military bases from their initial east coast American entry points.

Flynn flew two full flights from Dulles International in Washington, D.C.,  to Wisconsin. He asked the flight attendants if they wouldn’t mind passing out the bags to any kids who were on the plane. At the end of the first flight, he checked to see how it went.

“They were a huge hit,” Flynn said. And then he showed the photo on his phone that brings tears to his eyes. One Afghan child had found the origami paper in the goody bag, folded a little boat and gave it as a gift to a flight attendant.

“They never stopped saying thank you,” Flynn said. Some spoke the words in English. Most just touched their hands over their hearts. For some, it was the look of gratitude in their eyes.

“In all my years in aviation, I will never forget those flights,” he said.

Maydell Morgan has been a Hawaiian Airlines flight attendant for 53 years. She served on two similar Department of Defense missions for Hawaiian Airlines transporting American troops during Operation Desert Storm and the war in Iraq, but the flights this month were different. Her passengers weren’t soldiers. They were mothers cradling their babies, children looking lost and scared.

Morgan had the same impulse to make little goody bags for the kids. She and her crew pooled their money and went to Target to buy things like toys and snacks and coloring books. She flew one flight from Dulles to Indiana and two from Philadelphia to New Mexico. For her first flight, she made 50 bags. She made 70 for the next flight, then 80 for the last. Each time, there were just enough for every child on board.

“We were playing ball with the kids on the aircraft,” Morgan said. “The flight crew went down to our lower crew rest areas and got all the blankets and just gave it to them. We said to keep them. These people had nothing. Some didn’t even have shoes. Anything we could do we wanted to do for these people.”

Flynn describes images that will stay with him. A passenger on his second flight wanted to board the plane by herself, but she had lost both legs. She got halfway up the stairs and couldn’t go any farther. The captain of the flight asked if he could help her, and he and a member of the military, one on each side, carried her onto the plane.

On Flynn’s second trip to Wisconsin, a soldier was waiting at the gate holding flowers. He was there to meet his wife, who had been evacuated from Kabul. The whole plane applauded as the two were reunited.

At that moment, the situation in Afghanistan — seen up close in tattered clothes and tired faces on a blue Hawaiian Airlines seat — wasn’t about politics or military strategy. It was about people wanting to live, wanting their children to be safe.

“We were there for just a small portion of their big journey,” Flynn said. “They went from Kabul to Frankfurt, Frankfurt to Dulles. We took them the last part of the way, and the flight to Wisconsin was just over an hour. But we still made a difference.”

For Morgan, it was the first flight she had worked in over a year.

In the spring of 2020, as Covid-19 was ravaging the airline industry, Morgan’s husband was diagnosed with cancer. Morgan went on leave to care for him. He lived just four months after his diagnosis, and Morgan took time to grieve.

When she came back to work this month, her first flight was supposed to be the Boston route, but she traded that for the DOD charter.

“It was a calling for me,” she said, recalling the overwhelming kindness that she experienced from people when her husband was sick.

“People we didn’t even know reached out to us and took care of us. There were times I said we could open our own restaurant because there was so much food at our house,” she said. “After that experience, I needed to give back. I wanted to take care of these people.”

In all her years at Hawaiian Airlines, Morgan can’t remember ever being so deeply affected by passengers on a flight.

“When I got home, I walked into my house. I started crying just by myself. My house is so simple, but it’s safe and secure,” Morgan said. “To those people on those flights, my house would be a castle.” 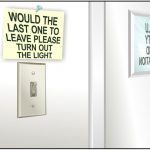 Great story about the heroes and their generosity!

Excellent story, we are really lucky!