Neal Milner: How To Make Democracy Work The Way It's Supposed To - Honolulu Civil Beat

Neal Milner: How To Make Democracy Work The Way It's Supposed To

Instead of going through the "proper channels," a group in Cincinnati showed how to achieve true grassroots change. 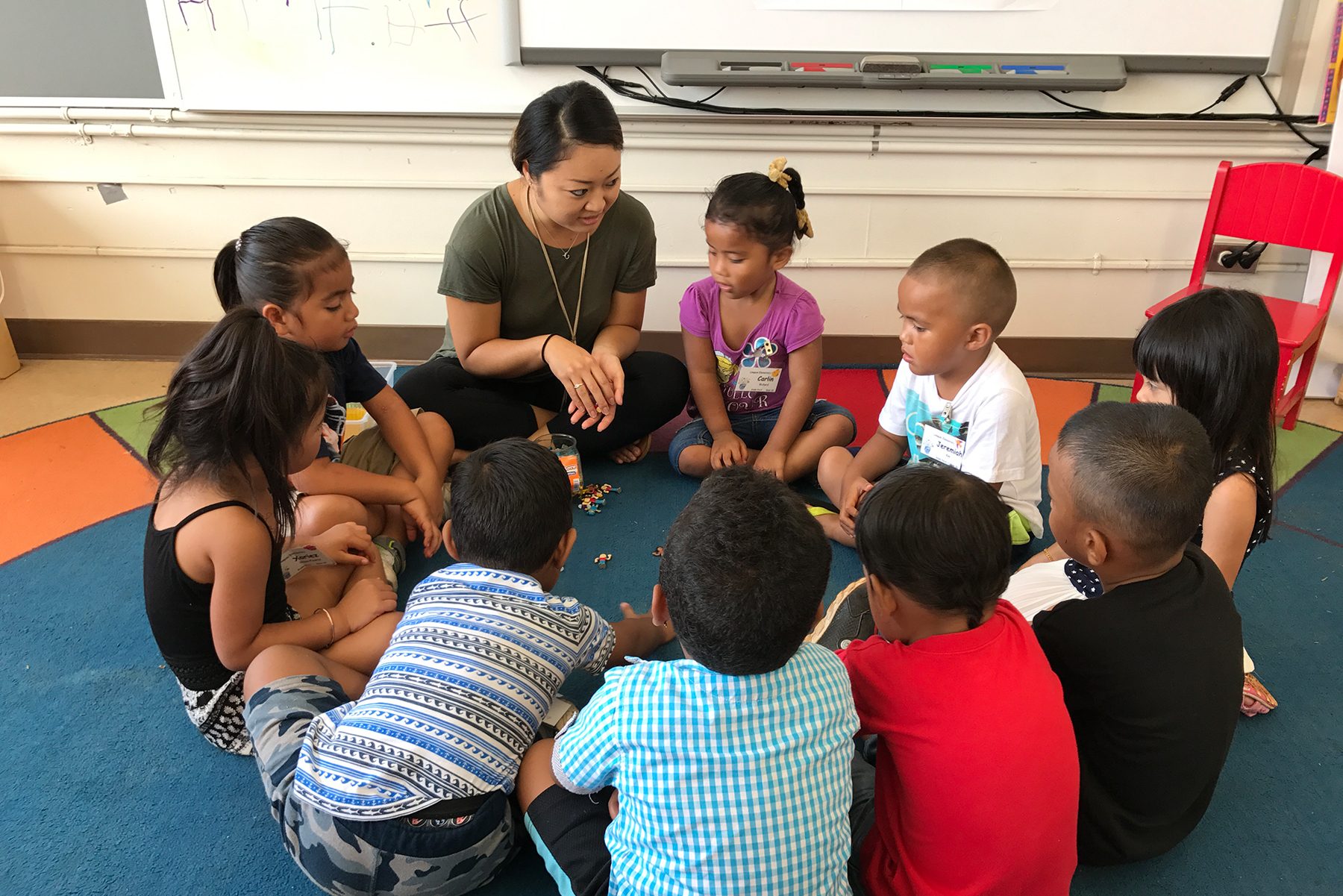 Remember, I said that, like it or not, the initiative falls on the people rather than the politicians to change this.

“Show us the way,” one reader commented. That makes me sound like Elmer Gantry or Marie Kondo. I could live with that.

Unfortunately, there really are no magic bullets or all-powerful blueprints. There are, though, useful stories of success where ordinary people with no conventional power have accomplished amazing things against the odds.

We can learn from them.

Hahrie Han and her colleagues tell six of these stories in their recent book Prisms of the People.

All are examples of what they call improbably successful collective action where grassroots organizations have been able to engage constituents in the everyday work of democracy and gain political influence.

Their story about the campaign for universal pre-kindergarten for all Cincinnati kids is the most relevant. What a contrast to what’s going on with that issue in Hawaii.

When it comes to the percentage of pre-kindergarten children in public pre-school programs, Hawaii ranks right at the bottom. Private pre-K is very expensive, which means that most parents who can’t afford it are out of luck.

The state has quietly but inefficiently diddled around with universal pre-kindergarten for a long time, muddling its way through at least a couple of governors, an unsuccessful constitutional amendment and a slow but unsure trip through state bureaucracies.

All of this accompanied by flowery rhetoric about the importance of educating our youngest keiki.

We now have a handful of publicly-funded programs, which appear to be quite good, but it’s proceeding at a pace that we may not like but are sure used to.

“Steady progress” — Hawaii’s political equivalent of “sleeping with the fishes.”

Now, as Coach Belichick would say, “On to Cincinnati.” In 2016, the same year that Ohio, an increasingly Republican state, voted for Donald Trump, Cincinnati voters passed a referendum requiring a very large property tax increase to pay for universal pre-K.

AMOS, a faith-based grassroots “organizing network,” led the successful campaign. And AMOS itself — not consultants, campaign managers, big donors or other big shots with access to the halls of power — ran the campaign’s field operation.

AMOS faced down heavy-hitter opponents. It convinced others, like the president of Procter & Gamble, to support the tax increase and to help bring a coalition of businesses along. AMOS also fought hard and successfully for its leadership position.

Most significantly, AMOS leaders learned from their prior mistakes. In the past, politicians respectfully ignored their requests to fund universal pre-K.

AMOS leaders revamped their strategies. The way they saw it, these earlier efforts at getting city officials to fund pre-K had failed because the advocating organizations had no real constituency.

AMOS began its pre-K campaign with a series of house meetings. Instead of trying to convince people at these meetings to support pre-K, AMOS began by asking people what kind of community they wanted and what kinds of relationships were needed to make this possible. Pre-school became an issue only once those visions were clear.

The organizations’ leaders based their decisions on these visions. They were not icing on the cake. They were the cake.

The outcome is that the organizations successfully used this power, both with the public and with politicians, who came to believe that this unified force was not just an angry, enthusiastic neighborhood group but rather a permanent force.

Leaders were both visionary and realistic. They all understood how fragile and contingent the world is — that’s why there are no set-in-stone political formulas. They used this knowledge to move forward.

Leaders refused to see themselves as either an insider or an outsider. They moved from one to the other.

The constituents were solid but also very flexible, in large part because the leadership taught them the importance of being flexible.

You can call it desperation. But you can also call it a gutsy, concrete attempt to make democracy mean what it is supposed to mean but hardly ever does.

None of them relied on social media. The amount of money and the size of the groups were much less important than the constituencies’ unity and flexibility.

Why think of the possibility of political action in Hawaii this way?

One answer is that there are not any better alternatives. As sad and as discouraging as national politics is, we have virtually no day-to-day influence over it.

Second, as I have written before, concrete, small-scale, close-to-home actions still manage to bring people together to get things done. You’ve got a child getting close to pre-school age, some homeless people in your neighborhood, a person you know who is undecided about getting vaccinated. What are you going to do about it?

Third, though so many issues that used to be local have become nationalized, one big one may buck this trend. If the Supreme Court overrules Roe v. Wade, abortion will become a local issue because it will be up to each state to decide what to do about allowing it.

Fourth, it might get you out of the crippling anger and malaise you feel about how things work in Hawaii. You may not have the time or energy to get directly involved, or like many of us you are financially comfortable enough to avoid the worst consequences of political ineptitude. You had the money to send your children to private pre-schools and private schools.

Even if you can’t see this kind of politics being part of your own life, recognize why it might be part of the lives of others.

Grassroots politics as practiced by those successful organizations was full of foment and disruption. It challenged business as usual. It upset “going through proper channels.”

Living here, you can at least work to understand why people end up doing politics this way.

You can call it desperation. But you can also call it a gutsy, concrete attempt to make democracy mean what it is supposed to mean but hardly ever does. 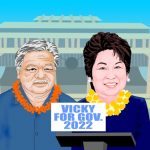 George Washington was prescient when he warned against the development of political parties in his Farewell Address. He was concerned that they would spend more time fighting each other and less taking care of the business of the nation.

OK Dr. Milner.  What are YOU doing?

Being "financially comfortable enough to avoid the worst consequences of political ineptitude" can be dependent on the age of the person.  Many folks are fine for their next 20-30 years to the finish line. But what about children being born now?  I would say the playing field is as distorted as ever.  If your parents got nothing, then good luck to you.  Your future is impossible.  But Iâll fight for you if I am still around.