Plan To Ration Health Care Should Be Dead On Arrival

Hawaii seniors are justifiably alarmed at a triage score for hospitals. 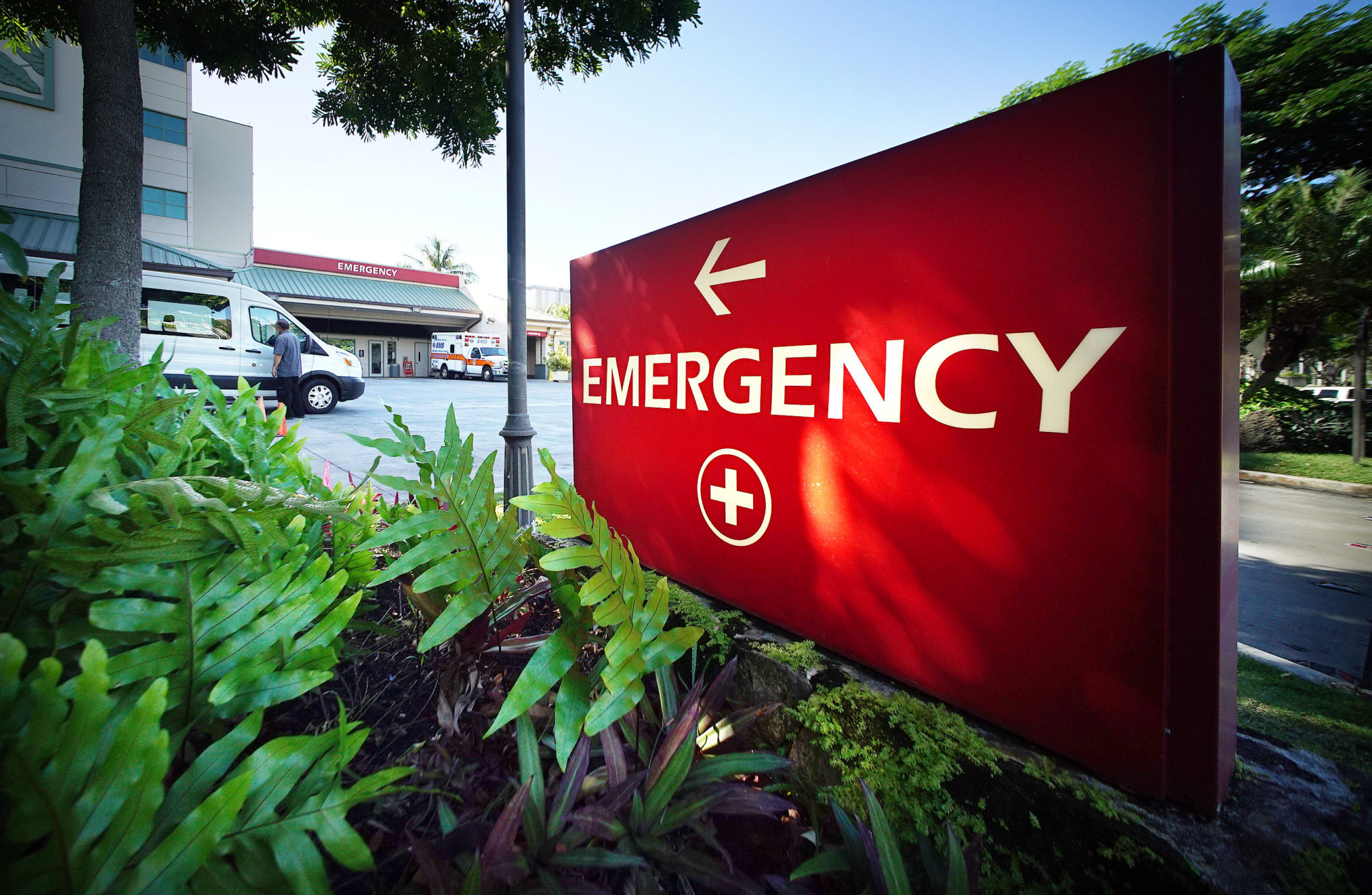 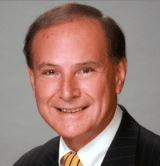 I was shocked and disappointed when I read the 36-page report, “Hawaii Crisis Standards of Care,” which outlines how the state of Hawaii would ration health care if a Covid-19 surge escalates.

Authored by a group of Hawaii physicians representing health care systems across the state, the plan indicates that “if there are not enough resources to provide to all patients within a priority group, younger patients will be prioritized (over anyone 65 years or older).”

This has been a wake-up call for our kupuna.

“It is a tool to help provide the best care and most dignity to every single person needing medical care,” State Health Director Libby Char said in the Honolulu Star-Advertiser.

Interestingly, during a pandemic committee hearing recently at the Legislature, I pressed Director Char to see if she actually agreed with the policy to prioritize younger people. Char chose to (socially) distance herself from the whole matter.

“This is not my document. I did not write it,” she responded. “This has nothing to do with the state writing it.”

A plan that targets the health of people 65 years and older is at best a public embarrassment and at its worst immoral. I agree with Lt. Gov. Josh Green — Hawaii should never have to ration care. We should plan extensively and exhaust all other possibilities to make sure that this never happens here.

Let’s take a closer look at the plan.

Life expectancy in this plan is based on a “triage-based algorithm” and is a policy-call that should only be approved by the legislature, not the executive branch. Life and death policy decisions belong in the legislature to first authorize such a concept regarding who should die, otherwise, past governors would have likely issued a similar edict declaring assisted suicide as legal.

The administration has taken this unnecessarily ghoulish route and assumes we’re at death’s edge because of another surge in COVID cases. This document is filled with much intellectual and “what if” fear-mongering much like “Y2K” when society worried it would shut down when computers turned over to the year 2000. This “Standards of Care” plan has frightened our kupuna and has made them wonder how resilient our health care system is.

Published on the DOH website, the plan states that if your algorithmic “triage score” is too high, you are out of luck if someone with your same score is younger than you and you are 65 years or older. In my mind, a “triage score” is a close relative to China’s “social scoring” system which is used to control the public’s movements and access to benefits; yet Hawaii has taken this one step further and has authorized itself to assign you a score that could end up costing you your life.

The myopic tone of “Crisis Standards of Care” is ghoulish and based on a ‘the sky is falling’ mentality — never mentioning that sound planning and stockpiling medical supplies in case of an emergency is of ultimate importance as a preventive measure. Overall this plan looks like an excuse for poor planning.

Better To Be Pono

Finally, this document pits the young against the old and belongs nowhere in Hawaii, except in the courts where AARP and other civil rights organizations are now aggressively opposing it. Taken as a whole, it is a message the administration will regret sending out because no one is going to agree to government playing God and a triage score for deciding who lives and who dies at age 65 and older. 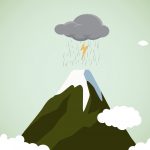 The state's triage policy would mandate the killing of kupuna through the denial of emergency health care. This truly is very bad and evil policy.

Get real, Gene. If Republicans really gave a damn about the "immorality" of rationing health care they'd be supporting Medicare for All. We already ration health care, but we do it based on one's ability to pay--a form of discrimination based on one's economic situation that Republicans are perfectly happy to accept.

Havvai'i needs an Osteopathic college to produce more physicians.  The AMA limits how many medical schools there can be, but Osteopaths aren't in the AMA, and actually receive the same education plus more physical therapy.  More doctors means house calls for lower fees.