If public officials think it's OK to attend large gatherings, then we should be able to meet with elected officials and go to public meetings, too. 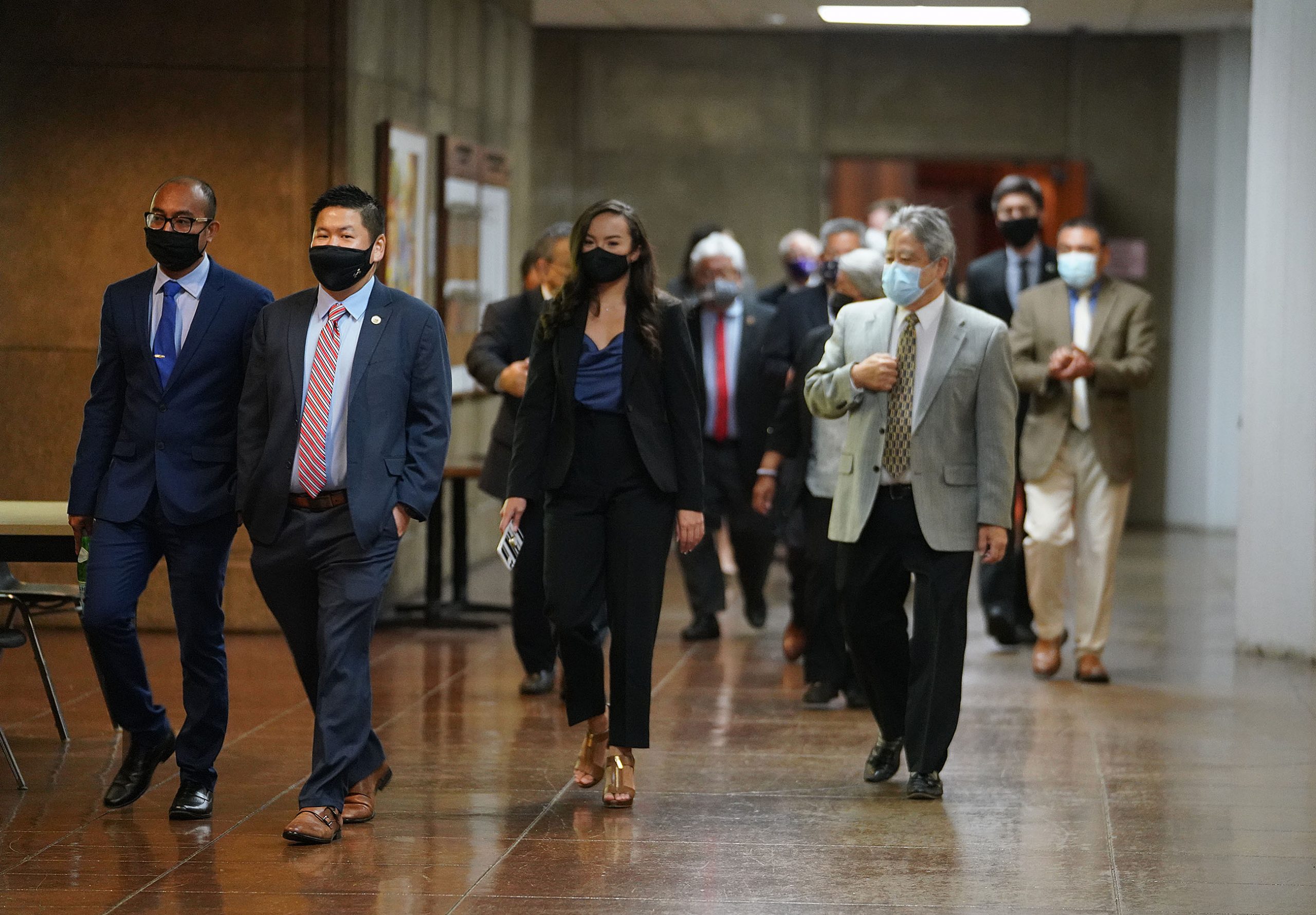 On Friday, the public was treated to a Covid-19 press conference that was hyped as a loosening of restrictions.

Beginning Wednesday, certain managed events are going to be permissible again. The general theme appears to be that a policy pivot is occurring in which Covid will be here to stay for the foreseeable future. We’ll just have to deal with it by mustering the personal and political willpower to eventually live alongside it without government intervention.

We find ourselves in an interesting predicament here in Hawaii. Some people have allegorized the coronavirus pandemic as “our generation’s World War II” but the way I see it, this is more like our generation’s Vietnam, where political leaders don’t have the willpower to win this war, but simultaneously are also terrified of losing it. Thus we are stuck in an untenable situation where we just have to live with an ongoing stalemate that’s here to stay.

If the pivot that is occurring is one where the government really wants us to believe that it’s safe to go back to doing business as usual again, then right now we need to see a good faith effort by the state and the counties to allow in-person, citizen engagement with their elected officials again.

Right now, meeting with one’s local elected officials in person is basically impossible unless one is a very connected or a powerful individual. And even among local lobbyists, it isn’t always possible to get an appointment to enter the halls of power these days. This of course is said to have nothing to do with favoritism, and everything to do with health safety requirements.

Sure, one can still write a letter, send an email or make a phone call to request a Zoom meeting with a legislator or a member of the executive branch. But the disadvantage of all these things is one can’t force a surprise meeting in person to talk about urgent issues. When one can’t meet with their elected officials, runaway and unresponsive government is not far off.

Our local elected officials get to tell us it’s safe for kids to go back to school unvaccinated, it’s safe to work in the office, it’s safe to go spend money at big functions or at now-politicized University of Hawaii football events, but the one thing it’s still not safe to do is for us to actually go into their buildings and meet with them face-to-face. Like Old Iraq under the rule of Saddam Hussein, one can’t mingle with government unless we are deemed important enough to meet and have a clean bill of health.

Excuse me, but that sounds like “rules for thee, but not for me.”

If anything, the new idea that a managed indoor entertainment event in Honolulu is safe for 50% occupancy or 500 people, whichever is fewer, totally negates any legitimacy for not letting the public fully visit elected officials, participate in person at commission and board meetings, and any other government facility where public events are held.

All true leadership begins with leadership by example, and our elected officials need to demonstrate they have skin in the game of “learning to live with it” by making themselves every bit as vulnerable to Covid as the rest of us citizens are.

We are about to enter into the last legislative session before a midterm election. There are also many administrative rules that need adoption hearings to determine enforcement guidelines from last year. The public needs to be able to set aside Zoom and remote interaction and force face-to-face meetings with the government if we are to have a stake in Hawaii – and if things are truly becoming safe.

So, I have an idea. Let’s wheel out some prominent private doctors this week and hold a press conference in front of the State Capitol and give them note cards to read that say, “We are pleased to announce that due to declining ICU utilization rates, higher rates of vaccination, and monoclonal antibody treatments, it is now safe for the entire public to meet in person for office appointments with elected officials.”

Our rent-a-doctor team can then spout off ear-tingling soundbites like, “Your chances of getting or spreading Covid meeting with an elected official is extremely low because we have mitigation measures in place, and even if it breaks through, elected officials have such strong immune systems that they’re likely to have a mild case, anyway.”

These statements won’t actually be based on any peer reviewed research or CDC guidance, but we will have them say it anyway, just because we claim to be a monopoly of “science experts” – not that our own government ever does anything like that to us.

And then, when elected officials reply, “Wait a minute, I have some concerns!” we can shame them by saying, “Why are you living in fear? We just need to open everything up, this thing is here to stay, and you need to learn to deal with it.”

Sound familiar? If it’s safe for me to get potentially exposed to Covid-19 in public, then from now on, it needs to be safe for my elected officials to be exposed to the public. 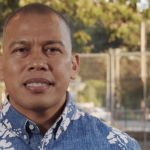 Chad Blair: Ed Case Draws A Challenger From The Left

I love the deer-in-the-headlights look some legislators get when they show up for a hearing and citizens waiting to give testimony are spilling out into the hallway. Zoom just doesn't have the same pucker factor.

Please open up the legislature , city council , even neighborhood board meetings to the public . This will show the public that things are really becoming safe again .

The reason why certain things are being opened up and other things not has a lot to do with the dB level of noise coming from society. Let's face it, there was a lot of noise coming from sports commentators, the UH people themselves and fans to get at least some permission to go back to the stands. I don't exactly see, until now, anyone in society let alone the journalistic community making statements on having the State Capitol open for lobbyists and the public. And maybe that is the thing right now, you have to make noise in order to get what you want, since our leaders seem to be esconded in their offices, most likely with Bose noise cancelling headphones on, and wyling away to the sounds of John Tesh. One just needs to be as loud as a jet engine to get what they want these days it seems.