Lee Cataluna: Candidates For LG May Find The Game Has Changed

The job is famously frustrating and widely seen as a holding place for gubernatorial hopefuls to sit still and play nice until it's their turn to run. Josh Green broke the mold. 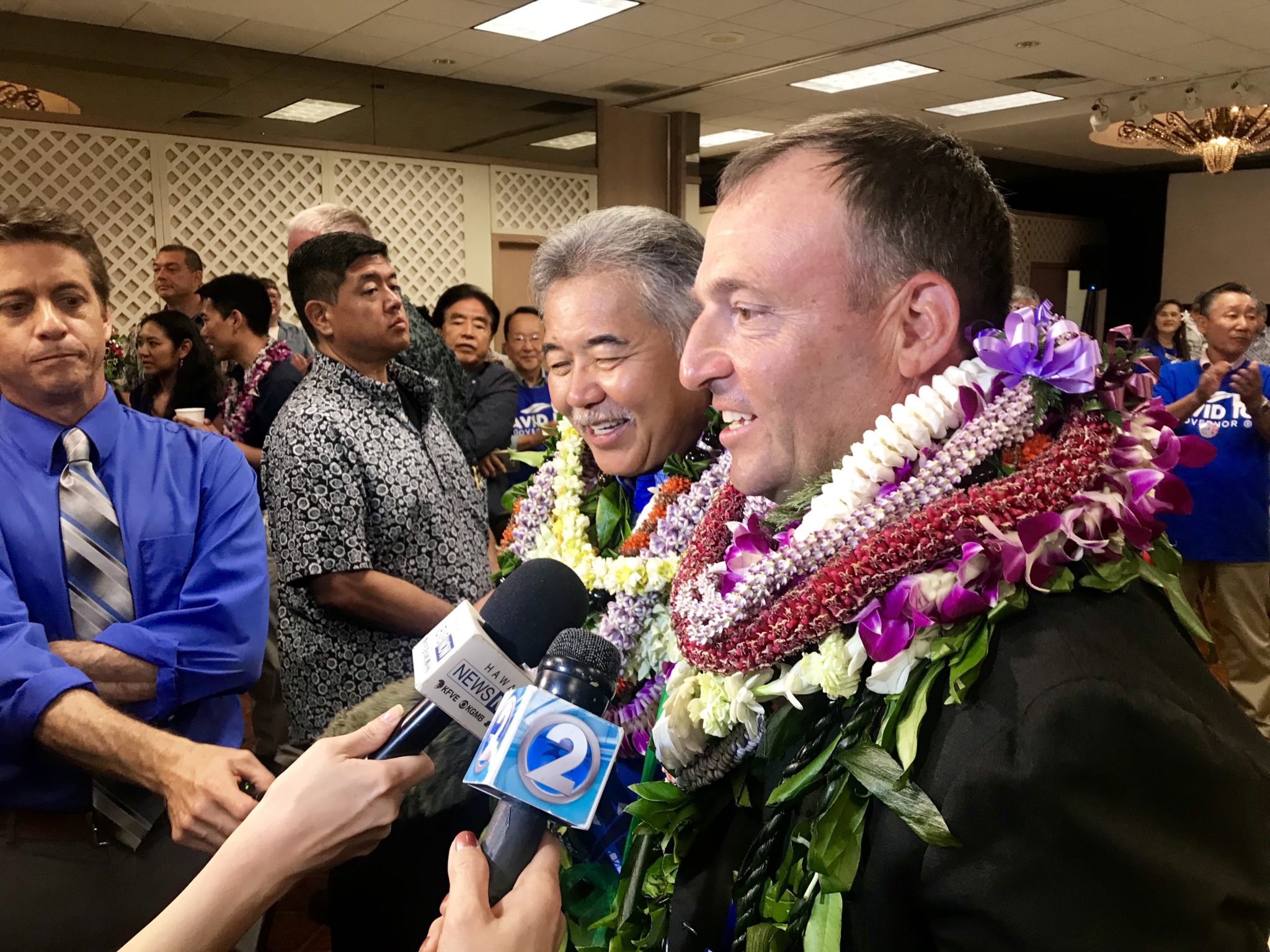 Next year, Hawaii could very well elect Josh Green as governor. At the same time, Hawaii will lose Josh Green as lieutenant governor, and that’s too bad. Green has been one of the best LGs Hawaii has ever had.

The job is famously frustrating, perpetually lampooned, widely seen as a holding place for a politician with a lot of ambition and enough patience to sit still and play nice for four, maybe eight years.

There is very little for the person in that position to do but smile wide and bide their time until it’s their turn. Green broke the mold.

To be fair, as LG, Ben Cayetano set up the state’s After-School Plus, or A+, program at each public elementary school in Hawaii, which had a huge impact on working parents and young children.

But other LGs were not nearly as effective nor as independent. Mazie Hirono, now a bit of a potty-mouth firebrand in the U.S. Senate, was whatever the Democratic party wanted her to be when she was LG. The boldest, most independent thing she did was visit striking public school teachers at their picket lines to show support while her boss, Gov. Cayetano, was beefing with the union and saying that the state couldn’t afford their raises.

Josh Green was never a wallflower, though he was more cautious in the beginning. Then, midway through his term, all the stars aligned for him to step into the spotlight and become a leader in a crisis for which he was uniquely qualified.

With his particular skill set as a physician, Green was perfectly in the right place at the right time when the Covid-19 pandemic hit. The fact that he’s a clear communicator was elevated because he had data, knowledge and advice to communicate. He became a counterpoint to his indecisive boss and, often, the voice of reason.

The potential LG candidates for 2022 are starting to step forward. Chamber of Commerce President and CEO Sherry Menor-McNamara has registered a campaign committee with the state Campaign Spending Commission. Former state Sen. Jill Tokuda, who ran for LG in 2018 and placed second to Green, has announced her intention to run, as has Ron Menor, a former city councilman, former state representative, former state senator and failed candidate for Congress.

Former City Council member Ikaika Anderson, who quit before his term in office was over just a year ago saying he needed time to take care of his grandparents — and coincidentally, at the very same time landed a nice union job — now has the time to run for LG.

There will no doubt be more names in coming months. The office can be an attractive plum. The job traditionally offers status without much responsibility, a smooth way to “pay dues” on the way to higher office. For example, Brian Schatz catapulted to the U.S. Senate after two years as Gov. Neil Abercrombie’s LG.

But maybe now, expectations will be higher. Maybe prospective LGs will be asked about what specific skills and knowledge they will bring to the administration and what program they will champion, with all the details thought through and fleshed out. Maybe the LG will be expected to do more than nod, wait, and sub in for the Gov at those dreadful hotel conference room luncheons that nobody has missed at all during the pandemic.

Maybe this time, the question on voters’ minds will be what each candidate will do as LG, not whether they’d be a good governor someday. There is a difference. One is about potential, the other is about being self-directed, taking initiative and getting stuff done.

Green has in many ways redefined the role. He has demonstrated the impact the role of LG can have literally on people’s lives. Part of that is his willingness to speak his mind rather than hold his tongue, part of it is his intelligence, both as an educated person and a political animal, and a big part of it is that he served a very unpopular, unimpressive governor.

It behooved him to distance himself from David Ige. He was smart in that he managed to separate himself from the governor while managing his frustration and persevering in the job rather than pulling a Shan Tsutsui and parachuting out of the low-flying plane. If Ige is Captain Kirk, Green has been both Dr. McCoy and Mr. Spock. (Ige, however, is NOT Captain Kirk.)

The best lieutenant governor will be in service to the people, not to the governor. It will be someone who brings a different skill set to the fifth floor and ambition to do more than just succeed their boss in the big chair; someone who is sometimes the voice of opposition, the foil, the devil’s advocate — because imagine where would Hawaii be if Josh Green was a yes-man. 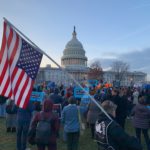 Neal Milner: Working Through Intractable Conflict Is The Nation's Only Way Forward

It was a perfect storm for Green, as without covid, he wouldn't have had as much of a platform to stand on.  As pointed out most LG's are simply window dressing for their boss, in this case a pretty dysfunctional, unliked and ineffective leader, which bolstered Green's standing further.  It will be interesting to see what happens in the Governors race more importantly, as Green is the new union backed candidate, which to many says, more of the same.  Personally, I hope there is an independent candidate, less tied to union and big business rule.  Someone that can think out of the box, make hard decisions and not be pressured into self serving choices that may elevate a political career post office.  Is that a pipe dream?

I find it interesting that the article is about the candidates for Lt. Governor yet most of the comments are about Lt. Governor Green.  I would like to know more about the Lt. Governor candidates so I can make an informed decision.  I realize it is still very early but it never hurts to be informed although the way things are in government it does not seem to matter much who is elected once they are elected.

Thank you for another fantastic piece. I am grateful that LG/Dr. Green was in the "right position" to help lead Hawaii through the Covid crisis. I'm very thankful he did not follow Ige who just can't seem to get it together during this crisis. I often wonder if Ige ever confers with his LG or does he just make stuff up as he goes along. LG/Dr. Green will have my vote any day.