What 'Build Back Better' Could Do For Hawaii - Honolulu Civil Beat

What 'Build Back Better' Could Do For Hawaii

The BBB plan is big and costly, but so are our problems. Is Joe Manchin listening? 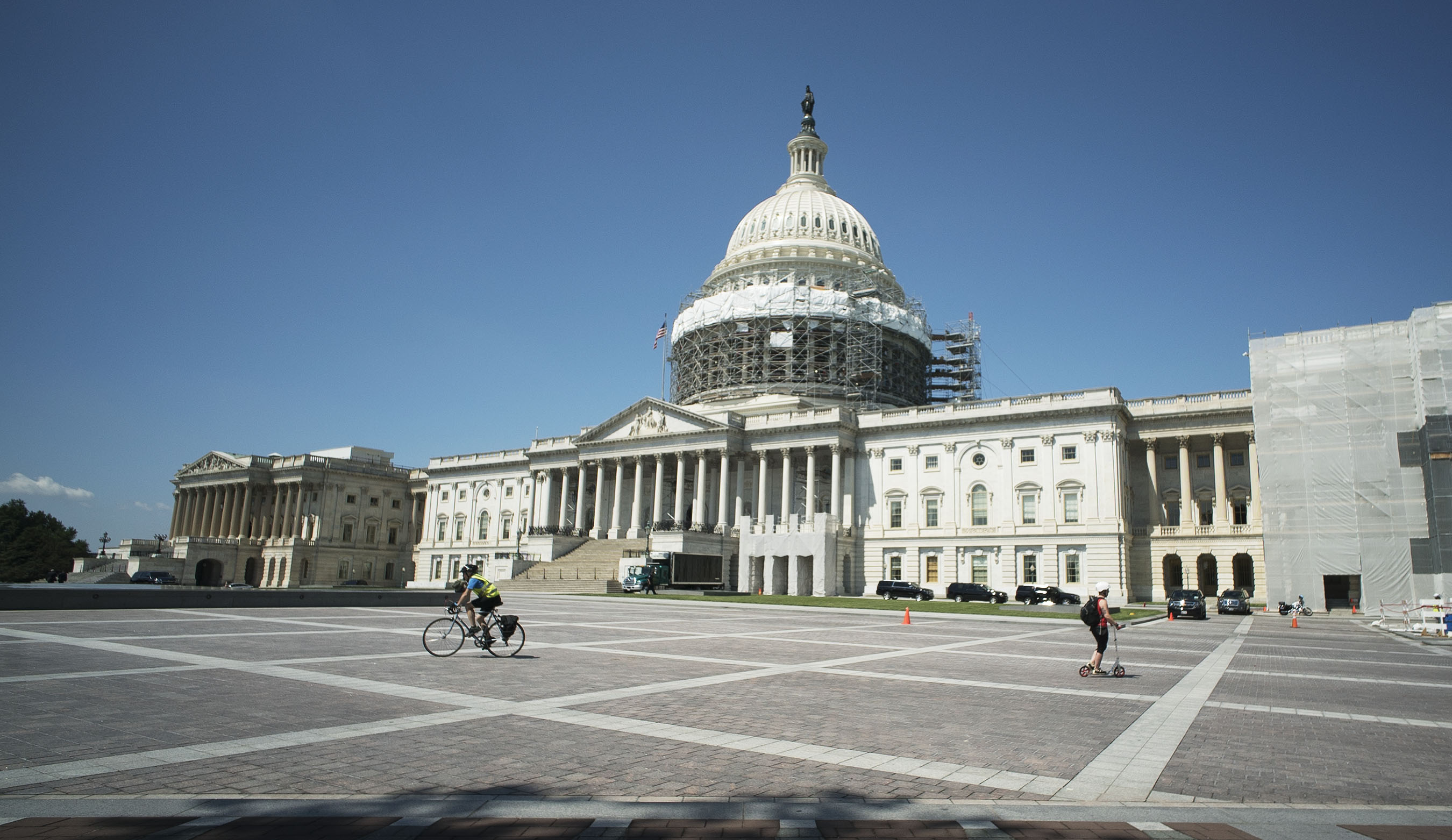 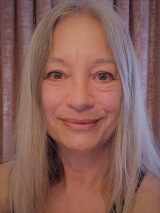 President Joe Biden is pushing our senators and representatives in Washington, D.C., to pass major legislation now to address our country’s challenges, including urgent climate change and human infrastructure needs.

For people here in Hawaii, Biden’s Build Back Better Plan would, among other things:

Make permanent the expanded child tax credit, which has already lifted an estimated 278,000 children out of poverty in our islands.

Allow the government to negotiate Medicare drug prices with manufacturers, and expand Medicare benefits to include dental, hearing, and eye care coverage for our kupuna, benefiting about 15% of Hawaii residents.

Expand and make permanent the Emergency Broadband Benefit Program, which provides up to $50 per month for low-income taxpayers to help pay for internet access. Over 9,000 Hawaii residents have already signed up for this program and Gov. David Ige estimates that up to 200,000 residents may be eligible.

Expand the earned income tax credit, which in 2020 provided an average benefit of $2,165 each to an estimated 94,000 low-income Hawaii residents.

Make permanent the expanded child and dependent care credit, providing up to $4,000 for a single qualifying dependent (maximum of $8,000 for 2 dependents), potentially impacting over 22,000 Hawaii households. The credit previously maxed out at $2,100 for two qualifying dependents. The expanded credit is also available to eligible residents of American Samoa, Northern Mariana Islands, Guam, and Puerto Rico.

The BBB plan’s Clean Electricity Performance Program would encourage energy producers to move to sustainable sources of energy by providing tax credits to companies that switch, and imposing tax penalties on those companies that continue to use fossil fuels.

Many power companies are already beginning to make this change because it makes good business sense, but changes in tax policy could support these companies in making the change faster and with less financial disruption. (Tax policy — it’s not sexy but it works.)

Finally, to the delight of most hard-working taxpayers, the BBB plan would be primarily paid for by closing tax loopholes, and increasing taxes on the wealthiest individuals and corporations.

So the BBB plan is big and costly, but so are our problems. You can’t stop a flood with a sponge.

One senator in particular, Joe Manchin (D-W.Va.), has expressed strong opposition to the legislative package, for reasons that do not withstand scrutiny despite being parroted by other legislators.

Manchin objected that the proposed $3.5 trillion price tag was simply too high, and would need to be reduced to $1.5 trillion.

While it is true that the overall amount of the proposal is large, the funds are intended to be budgeted over 10 years. Also, the “pay for” provisions keep the proposal from adding to the deficit.

Sen. Manchin does not say how he arrived at his $1.5 trillion figure, nor indicate which specific programs in the proposal should be cut.

Manchin seems not to be aware that the legislation would have substantial benefits for his constituents, and that West Virginians support the legislation and its programs, more so when tax increases on the wealthy are used to pay for them.

Manchin also objects to the provisions in the legislation that use financial carrots to motivate energy companies to switch to sustainable energy sources, and financial sticks to punish those that continue to use fossil fuel sources.

With apparent sincerity, Manchin objects to “using taxpayer money to pay private companies to do what they are already doing,” as though we have not been doing that for private fossil fuel companies for decades.

Taxpayer money subsidizes the fossil fuel industry to the tune of many hundreds of millions of dollars every year, through the use of the percentage depletion deduction, the intangible drilling costs deduction, the credit for clean coal investment, the nonconventional fuels tax credit, and more.

As a fossil-fuel investor, Manchin is surely aware of these tax benefits. Manchin objects to clean electricity but has not expressed any objection at all to fossil fuel credits and deductions. You, gentle reader, can decide what it is he really objects to.

The use of the word entitlement as an epithet is simply lazy.

Finally, Manchin complains that he doesn’t want to “change our whole society to an entitlement mentality,” referring perhaps to the increased child tax credit, expanded Medicare coverage for dental and eye care, paid family leave, and other human infrastructure supports.

The use of the word entitlement as an epithet is simply lazy. If Manchin has serious and well-considered objections to these programs he should offer them, and not resort to the use of dog whistles.

And if he insists on his constituents paying for these things themselves, as opposed to being “entitled” to them, he should explain how they would do that on his target minimum wage of $11 per hour.

If Sen. Manchin, or Rep. Ed Case for that matter, wants to be in charge of the Democratic agenda, there is a presidential election coming up in 2024. 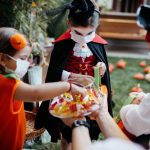 Danny de Gracia: How To Make This Halloween A Treat By Celebrating Safely

"Build Back Better?"  No matter how many times I say it, it doesn't make any sense.  Now they're calling it, the "Economic Framework."  What the heck does that mean?

Most of the wealth in this country rests with the middle class in their investments and retirement programs. There are 453 billionaires in the US. If the US was to confiscate all the billionairesâ wealth, that money would last 6 months. Then what?  Theyâll be coming for you. Bidenâs plan calls for hiring 79,000 more IRS agents. His plan also calls for your bank to report any and all bank transaction over $10,000 in a year to the IRS. This is unprecedented in US history. Theyâre after your wealth. Say you advertise your used car for $5,000. However, you only got $3,000 for it. Too bad. The government says you have $2,000 un unrealized capital gains. Pay up, please. How much is your IRA worth? Whatâs your union pension worth? How much is your Lexus worth? Time to pay up.

A wealth tax on the top corporations would easily pay for this bill and much more. And it is not 3.5 trillion at one time, it is spread out over 10 years. Do people not see the urgency in Climate Change Control, in child care subsidies, in education for all levels?