When Will Joe Manchin Care About Global Warming?

The coal-loving U.S. senator is a major obstacle to enacting solutions for our life-altering crisis. 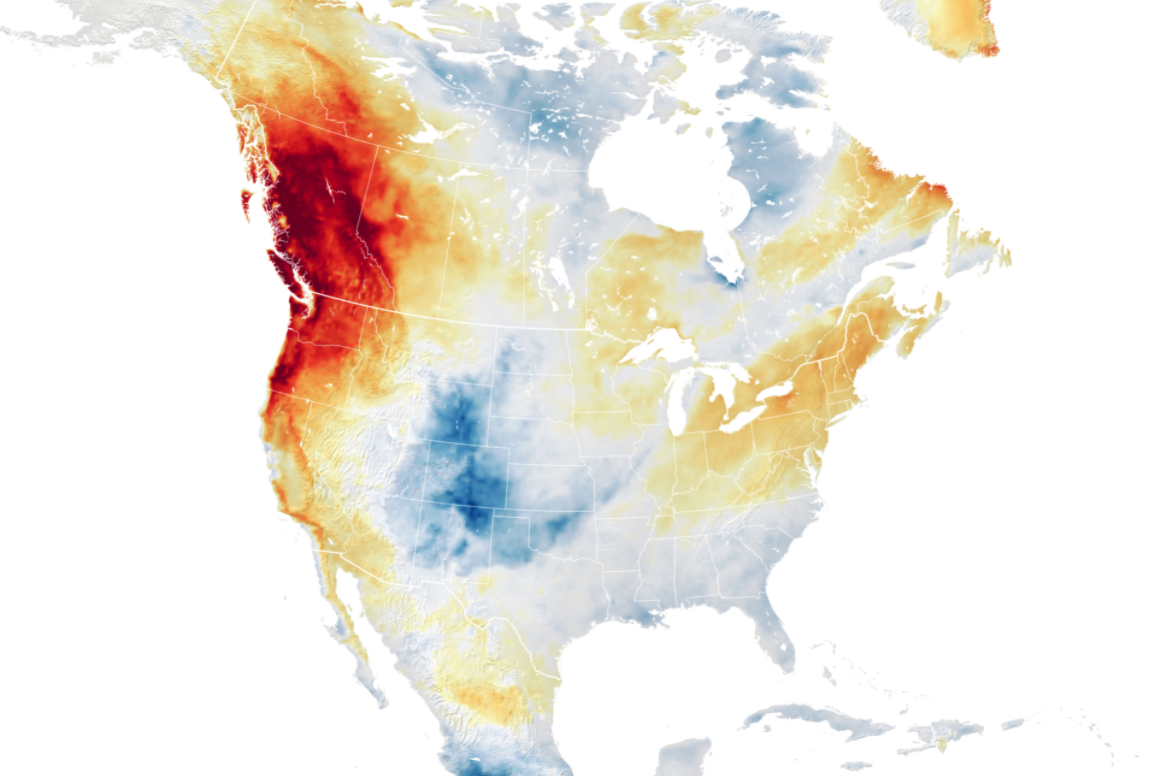 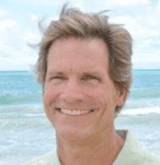 Chip Fletcher is associate dean and a professor at the School of Ocean and Earth Science and Technology at the University of Hawaii Manoa. He is chair of the Honolulu Climate Change Commission and author of “Climate Change: What the Science Tells Us,” 2nd Edition, a textbook on climate change published by Wiley.

Climate change killed hundreds of Americans this summer and caused billions of dollars in damage. This year we have witnessed record heatwaves, wildfires and flooding. And little wonder, for Northern Hemisphere lands, including the continental U.S., this was the hottest summer on record.

President Biden needs all 50 Democrats in the Senate to vote for his reconciliation bill, which includes a clean electricity program that would rapidly replace the nation’s coal- and gas-fired power plants with wind, solar and nuclear energy.

Passing this legislation would show the world that the U.S., Earth’s worst polluter, is finally ready to lead on averting climate catastrophe.

And in the few days left before COP26 — the UN Climate Change Conference in Scotland — that would be a significant rallying cry to other nations as investment in renewable energy needs to triple by the end of the decade in order to keep temperature increases below 1.5 degree Celsius and adhere to the Paris Climate Accord.

He was busy counting fossil fuel money in the air-conditioned, information-vacuum of his Capitol Hill office. He raked in more than $400,000 from polluters as he fought his party’s plans to reduce greenhouse gas emissions.

More than 1,400 people died in the 121 degree Fahrenheit Western North America heat wave this summer. Thousands more visited emergency rooms with heat-related illnesses. This was a 1,000-year weather event that was made 150 times more likely because of climate change.

For the second year, Death Valley, California, set a world record, for the hottest temperature (130 degree Fahrenheit) ever measured on Earth. That’s the recommended temperature for cooking a medium-rare steak.

It is not surprising that Joe Manchin opposes clean energy. As I wrote back in August, studies show “the more a given member of Congress votes against environmental policies, the more contributions they receive from oil and gas companies supporting their reelection.” This finding is from an academic study published in Proceedings of the National Academy of Sciences.

The six U.S. Southwest states have been plunged into an unyielding, unprecedented, and costly drought driven by the lowest rates of precipitation and the highest air temperatures in the 125 year-long record. This is just the beginning.

A more extreme trend of mega-drought is projected as global warming continues. The nation’s two largest reservoirs, Lake Mead and Lake Powell, supply water and electricity to over 20 million people. But drought has lowered water levels to only one-third of their capacity. As the current La Niña develops, the entire region is poised for a water catastrophe in 2022.

Mega-drought drives mega-fire. As of Oct. 19, the National Interagency Fire Center reported a total of 47,602 wildfires across the country that had burned almost 6.5 million acres. Nearly 6,000 courageous firefighters are deployed to 28 large, active fires across the U.S. Of these, 16 are uncontained.

Mega-fires spawn their own dry thunderstorms that generate lightening which sets more land on fire. Studies of infant health in mega-fire regions show increased premature births and lower birth weight, as if pregnant mothers had been smoking six cigarettes per day.

Drought and mega-fire are not confined to the U.S., it’s a global phenomenon that is driving displacement among human communities. The World Bank describes how failing food and water security create hotspots of internal climate migration. These will emerge as early as 2030 and continue to spread and intensify, eventually involving over 200 million people by mid-century.

A report last week by U.S. intelligence agencies paints an equally dire picture of growing risks caused by radical changes in the world’s climate as countries compete for dwindling water and food supplies while facing waves of migration across borders.

Average U.S. temperature has increased about 2 degrees Fahrenheit since record keeping began in 1895. The most recent decade was the nation’s warmest on record. According to the U.S. Department of Agriculture, climate change threatens U.S. agricultural productivity through changes in temperature and precipitation, increased pest and disease pressures, decline in pollinator health, reduced crop and forage quantity and quality, and infrastructure damage.

Not adapting to climate change will be even more consequential with failure measured in terms of lost military capability, weakened alliances, enfeebled international stature, degraded infrastructure, and missed opportunities for technical innovation and economic growth.

In 2020, the United States experienced a record-breaking 22 natural disasters that each resulted in at least $1 billion in damages, including a record seven linked to hurricanes or tropical storms. Weather events affect communities, school districts, and institutions of higher education.

A more extreme trend of mega-drought is projected as global warming continues.

The U.S. Department of Education believes that fulfilling its mission requires confronting the rapidly changing climate, its impact on students, educators and infrastructure, as well as the implications for the future world in which the United States competes.

Scientists determined that record-shattering heat events are up to seven times more likely to occur between now and 2050, and more than 21 times more likely to occur from 2051 to 2080. The UN’s Intergovernmental Panel on Climate Change found that severe heat waves that previously occurred once every 50 years will now likely happen once per decade.

As the governments of almost 200 nations prepare for a pivotal meeting on climate change, millions of Americans stand dumbfounded at the sheer gall and cold, uncaring detachment displayed by West Virginia Democratic Sen. Joe Manchin.

Without immediate, drastic cuts in greenhouse gases, the world will continue to burn, thirst, and bake.

Joe Manchin, now is the time to care. You can stop this. 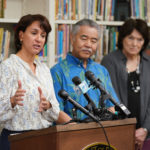 Neal Milner: The Worst Job In Hawaii May Be School Superintendent

Chip Fletcher is associate dean and a professor at the School of Ocean and Earth Science and Technology at the University of Hawaii Manoa. He is chair of the Honolulu Climate Change Commission and author of “Climate Change: What the Science Tells Us,” 2nd Edition, a textbook on climate change published by Wiley.

Manchin's term ends in Jan, 2025:  he needs to be defeated in 2024.  Meanwhile, he still has another 3 years to wreak havoc while adding to his $5 + million fortune:  a D.I.N.O., for sure!  He can add a lot of carbon to the atmosphere in 5 years.THANKS for your insightful commentary, Chip Fletcher!!!

The sad thing about this is by just reversing the Trumps tax cuts, it would have paid for "Build back better" in its entirety. No tax hikes on the uber rich, just putting corporations back where they were 5 years ago. Manchin and Sinema are just cruel and suicidal.    99% percent of all Scientist believe that fossil fuels are heating up the planet. That is a consensus. Anyone who doesn't believe in that, falls in the same statistical variation of those that believe the world is flat. The fact that any air time is given on a equal basis to the 99% is ludicrous and a testament to everything wrong with a media that no longer searches for objectivity.    Mobil oil is so concerned with warming that they are designing structures off Nova Scotia to compensate for sea level rise. As early as 1958 the oil industry was hiring engineers and scientist to study the effects of their products on the planet. 40 years ago in 1980 Scientist from Exxon predicted with stunning accuracy the rise in global temperature from fossil fuels and what it would be in 2020. The disinformation campaign and delaying tactics started immediately.

Maybe we should boycott goods with a big carbon footprint. Is there anything out there not produced, transported or disposed of using coal or petroleum?