Danny De Gracia: The End Of Gut-And-Replace Won't Be Enough To Stop The Legislative Sausage

The Hawaii Supreme Court struck down the use of a controversial legislative tactic. Let's hope it's just the beginning. 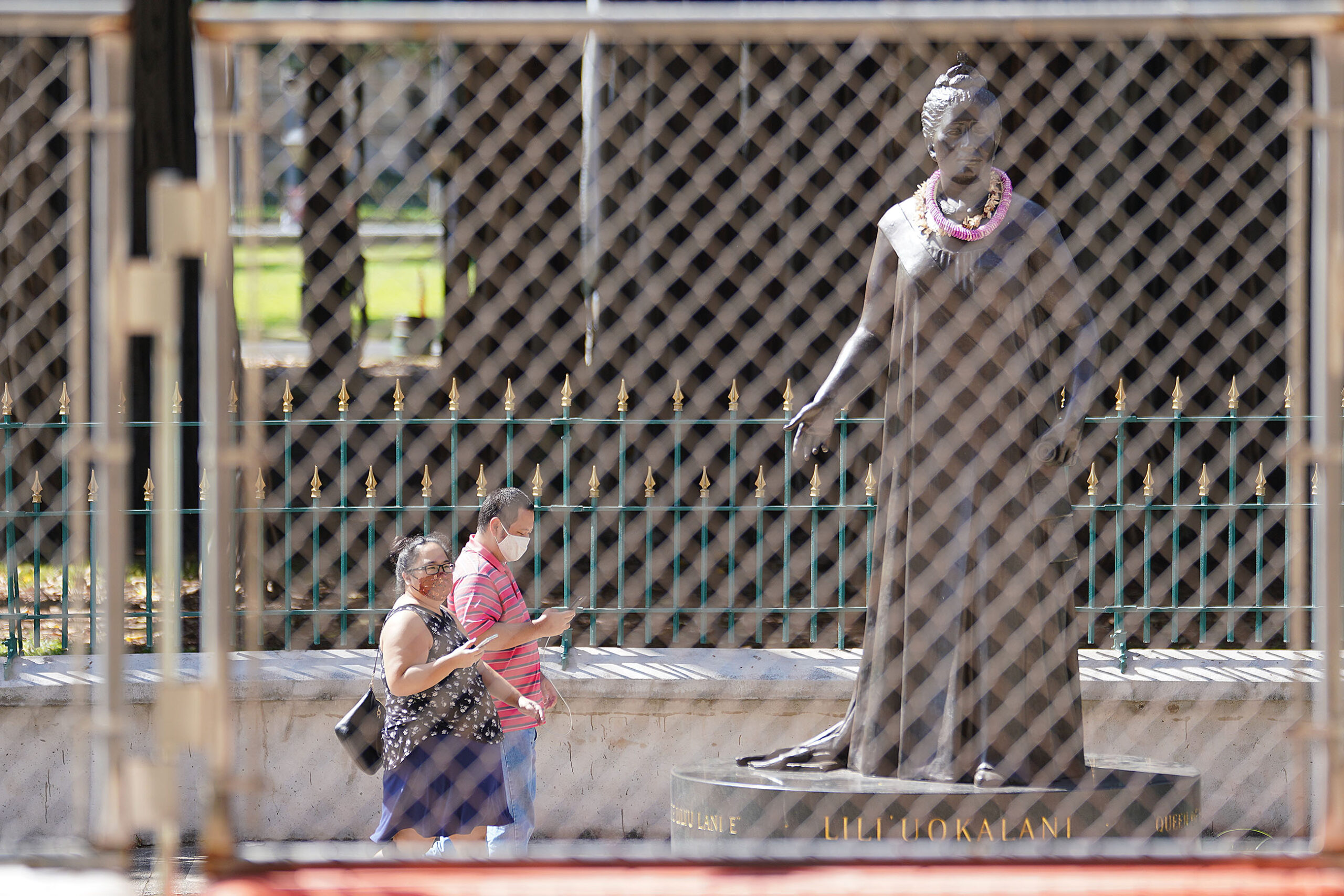 There’s a saying that “Laws are like sausages, it’s better not to see them being made.” In our Legislature, lawmaking has become an especially ugly sausage-making process over the years, but a new state Supreme Court ruling that sets a precedent against the practice of “gut-and-replace” signals an opportunity for a fresh start in public representation.

I spoke with John Mizuno, vice speaker of the House of Representatives, by phone shortly after the state Supreme Court issued its ruling that the tactic of gut-and-replace “excludes interested persons from the legislative process and deprives them of the opportunity to provide input to legislators.” The practice involved replacing the contents of a bill with matter on an entirely different subject after it’s already started its way through the legislative process of review and approvals.

While Mizuno concedes that gut-and-replace has had some positive practical applications in the past, especially when it comes to emergencies or unforeseen events, he says that moving forward, doing things in a way that is more open and democratically inclusive is the best way to go.

Citing historical examples of sessions where no bills were viable to address issues like domestic violence, or when federal funding was at stake, Mizuno says that gut-and-replace was useful when needing to act quickly, but adds that in spite of this, “we’ll be fine without gut-and-replace.”

“We now pivot to more transparency and civility among the members,” Mizuno explains. “It will make the process a lot smoother, but more importantly, it provides respect to everybody.”

Mizuno says that if the Legislature has to stop using gut-and-replace from now on, chairs need to make a disciplined effort at better communication and planning – a term internally referred to as “prior concurrence” – so that their objectives are openly known and that session deadlines aren’t abused as a pretext to drop last-minute, surprise bill riders into measures.

Mizuno offers the example of how, for years, the Senate has publicly circulated drafts of amendments a chair wants to insert into a bill before a hearing as a way to inform everyone, so that people can comment, rather than simply surprising them with amendments. He emphasizes, however, that when legislators ask for public input, they should actually act on it, rather than just paying lip service.

As is the case with any legislative body, competing factions and aggressive interests often exact as the price of agreement bill provisions that turn an originally well-intentioned measure into a “sausage” of odious components, some of which may have nothing to do with the primary purpose of the bill.

In Hawaii, because our state is so small, the stakes are much higher for legislators, and there is often an arms race to make a name for themselves, especially in an election year.

Further, in a palace economy, government determines whether the public experiences a feast or famine through the benefits it gives or withholds. And in many ways, Hawaii’s economic scarcity gives rise to legislative barons. If one is to break the sausage-making process, the public needs to be given an economic system that puts individuals and small businesses in charge of their community’s success or failure, rather than elected officials.

This is why Mizuno, looking strategically at the upcoming 2022 session, says the Legislature needs to think about the economy, the homeless population and the quality of life for all Hawaii residents. There is a terrible disparity of outcomes between the politically connected or the financially powerful and the average citizen or small business owner that is struggling in Hawaii but has, seemingly, no influence on their legislators or governor.

On that note, I couldn’t resist the opportunity to ask the vice speaker the most pressing question of all: “When can we, the public, influence our elected officials by physically entering the State Capitol premises again?”

“My personal hope is very, very soon,” he answered, adding the caveat that controversial bills that draw large crowds would likely require some kind of special arrangements for everyone to participate safely, so long as social distancing requirements are still part of the Covid-19 public health guidelines.

But whatever happens, the Legislature should definitely use last week’s state Supreme Court ruling as a well-timed rebuke that the eyes of Hawaii are upon them in all things, not just gut-and-replace, and that the “people’s house” must be a place where democracy and the rule of law is embraced.

The Covid pandemic has exposed the worst practices of our government and has shown how more inclusivity and accountability is needed among those who hold elected office.

We all say that the life of the land is perpetuated in righteousness. It’s time, starting now, for our Legislature to start showing us that those are more than just words and reform the way they conduct lawmaking on our behalf. 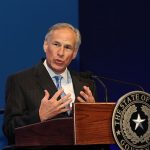 Why The Texas Book Ban Matters To The People Of Hawaii

That one paragraph, Mizuno acknowledges he and his colleagues see and know of the problem.  The disparity of the  politically connected and financially powerful that rule government decision.  But at the same time let it continue to happen.  Why the swamp needs to be drained.

I'd be more concerned about the sausage arriving pre-made.

"Prior concurrence" refers to committee chairs of non-lead committees seeking permission from the lead subject-matter committee for any bill to make changes beyond the non-lead committee's purview. E.g. judiciary committee can change a criminal penalty for an Ag theft bill, but cannot change the kind of ag produce specified without advance concurrence of the Ag Chair. It has nothing to do with the public being informed, much less the public concurring, which seems to be the implication here, or by Rep. Mizuno. That said, and I know this is not popular among many Civil Beat readers, representative democracy does not mean that the public gets to inveigh at every single procedural interval. Readings are not hearings, and even hearings do not always allow for oral testimony (this is where Senate differs significantly from House.) There is no constitutional right to personally testify on bills.Many people, including the general public and "working class" people,  find sausage delicious. Sausage contains protein and fat, which to a certain extent we all require. Granted, some sausages are worse than others for humans. But eliminating all sausage for all persons may not be wise.