Danny De Gracia: Hawaii Is Getting Even More Expensive. We Need To Do Something About That - Honolulu Civil Beat

Danny De Gracia: Hawaii Is Getting Even More Expensive. We Need To Do Something About That

We know things are more expensive in Hawaii, but many local residents weren't prepared for how fast the monetary rug has been pulled out from under their feet. 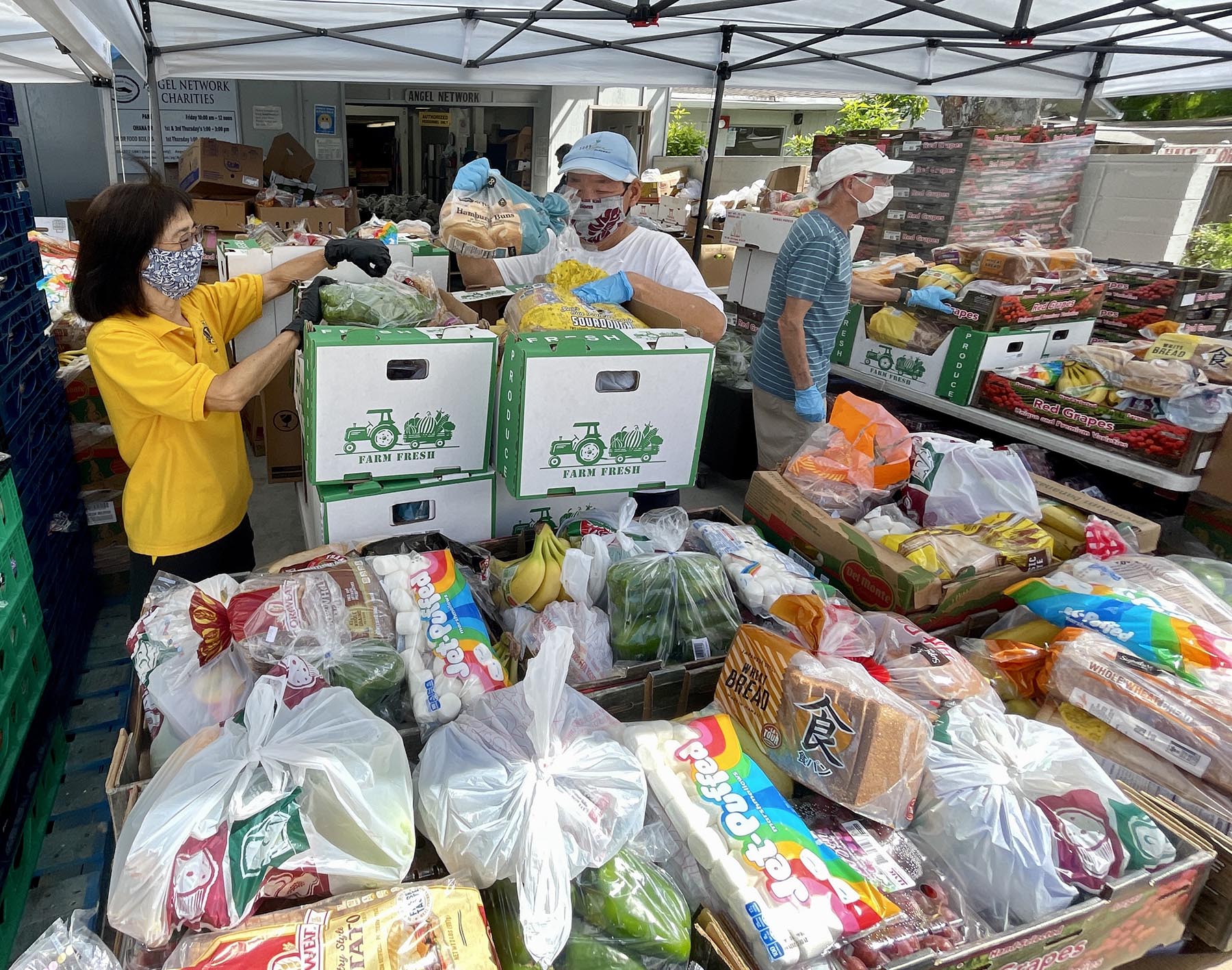 Enduring an existential crisis like Covid-19 should be enough drama for one lifetime, but Hawaii residents are facing even tougher times with rising prices burning through our wallets and raising fears of inflation.

We’ve all come to understand through years of living in Hawaii that things are going to be more expensive here, simply because of the limitations of being on an island chain in the middle of the Pacific. But what many local residents have not been prepared for is how fast the monetary rug has been pulled out from under their feet.

Almost everyone hopes that, with a little bit of hard work, savings and some luck, they’ll somehow be able to rise up over the constant grind and find a place of happiness or at least financial stability here in Hawaii.

Those hopes are now evaporating quickly because prices are starting to rise faster than people’s incomes can match or their savings can offset. And, while there’s always the option of resorting to credit to make ends meet, many people already are deep in debt because of the pandemic.

Yes, we’ve all heard the explanations and excuses for why things are tough right now. Some say it’s because of structural supply issues like the Jones Act. Others blame diminished production as a result of the pandemic. Still others talk about taxes, interest rates and various government regulations.

It’s easy to get lost in the economic theory and the political ideology of this economic crisis. However, the only thing many locals in Hawaii know is that they’re working harder than ever and not earning enough money, many have no prospects for promotion, and everyone in charge is talking but no one is actually helping.

For Native Hawaiians in particular, many already were economically vulnerable before the pandemic began in March 2020. Now, life is a tightrope balancing act for some where every personal financial decision and life event must be perfect or there may not be food on the table, gas to drive to work or money to pay the bills. As John Steinbeck infamously warned, “sickness is second only to hunger as the enemy of poor people.”

On the one hand, Hawaiians see themselves struggling financially and things only getting worse. On the other hand, as their home islands descend into economic turmoil, they see affluent foreigners or rich people from the mainland gobbling up properties and believe the outsiders are trying to take over Hawaii for themselves.

This has to be the most frustrating thing to witness, because the emerging choice for many Hawaiians now is either to stay and suffer financially or leave their ancestral home and find someplace where things aren’t so expensive.

You would think that our elected state and county officials would all be restless right now, advocating for immediate economic relief for locals, in the same way they advocated action to stop the spread of the coronavirus. But, then again, they didn’t do a good job of speaking up against Covid-19, either.

One gets the sense that election to state or county office in Hawaii these days is less of a public service calling and more of a taxpayer-subsidized vacation where one gets to be lavished with perks but not actually do anything that improves the lot of one’s community.

While Hawaii struggles, our elected officials are attending conferences around the globe or fundraising on the mainland in preparation for the next higher office. This out-of-touch approach to governance is most revealing in why the average person isn’t represented; our elected officials don’t experience the same hardships or tragedies in this pandemic or economic crisis as we do.

If there was ever a time that the people of Hawaii needed to mobilize in a nonpartisan fight for their future, it’s now.

The first thing that we need to do is demand that all elected government offices reopen immediately, and we must immediately require in-person hearings and meetings to discuss the economic crisis. We need to make the testimonies of our suffering and daily battles known to those who have forgotten about us. So long as elected officials hide behind Covid, they’re also free to hide from the public’s anger.

Second, our local government needs to find as many ways as possible to get out of the way of people just trying to live or work here in Hawaii. As a start, we should strongly consider reducing or eliminating altogether taxes for the lowest-income groups to give them more breathing room.

We should also look at lowering vehicle registration fees, so that people who need to use a car for work aren’t penalized for owning a vehicle. Many people need to drive to work to feed their families, and expensive registration fees can add to the financial burden of people barely making ends meet as it is.

Last but not least, we need to find a way to reform property taxes in Hawaii so that when real estate developments build up around properties that Native Hawaiians have lived in for generations, the locals aren’t taxed to the point of having to sell their land. We need to remember that cultural and personal pride are linked to land ownership and our laws need to protect the people who have lived here all their lives.

Our elected officials are far too comfortable with the crisis we’re dealing with. The time for action is now. 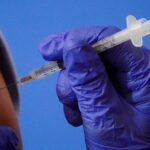 Why Covid Vaccines For Hawaii's Kids Are So Important

"The problem with socialism is that you eventually run out of other people's money." Margaret ThatcherThis article can be summed up as "Give more free handouts and tax producers" . Hawaii has among the highest income taxes in the country. Tax producers more and they will simply leave. This is happening in states like NJ and NY. When producers leave en mass a budget crunch ensues.