Denby Fawcett: The Importance Of Holiday Rituals In A Time Of Loss - Honolulu Civil Beat

Denby Fawcett: The Importance Of Holiday Rituals In A Time Of Loss

My immediate thought was to call off Thanksgiving, but I decided to go ahead with a scaled-back dinner party. 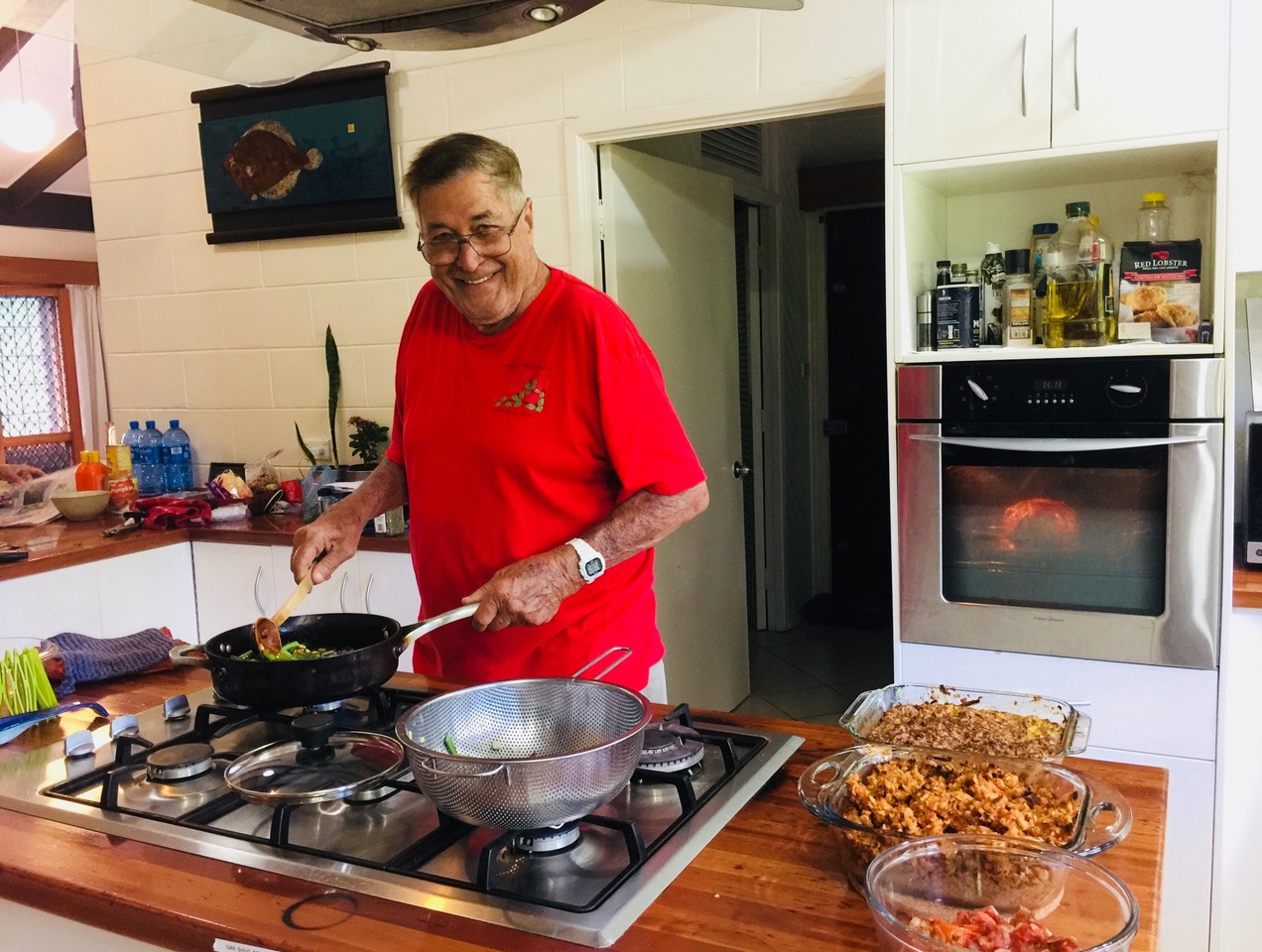 Bob Jones, my husband of 51 years, travel companion and cherished friend died last week. His death unexpectedly brought home to me the importance of holiday rituals, even at times when we don’t particularly feel like getting together.

Many weeks ago, we had invited a small group of friends to join us for Thanksgiving dinner and although it may sound strange to you so soon after a death, I decided to go ahead and host the small party.

Holiday gatherings don’t always have to be joyous events centered on rituals and the same foods enjoyed in the past. Author Priya Parker says they also can be a time for friends to gather to mark what is missing, what will not happen again.

There is as much honor in acknowledging suffering in times of loss as there is in soldiering on as if nothing has changed.

Thanksgiving is usually about gratitude for what we have, but it can also be about what we are lacking.

Parker, who has written a book called “The Art of Gathering,” says the most important thing in any gathering is to have a shared sense of purpose.

I was numb last Monday when Bob died. Unable to absorb the enormity of knowing I would never see him again.

Random thoughts raced through my mind, some of them important such as whom do I call first, the mortuary or 911, and will I be as capable as Bob about managing our finances? Mixed in were more mundane and immediate concerns including what to do about the planned holiday dinner.

My immediate thought: Of course, call off Thanksgiving.

The next day after thinking about it, I decided to host the party. It beat the alternative of sitting alone in our house, staring at the walls consumed by sadness.

A key concern was how to meet my friends’ expectation of an elaborate home cooked meal they have come to expect whenever they visited our house.

Most of you know Bob as a hard-charging newsman but he was also a talented cook. For more than 40 years, he prepared dinner for the family every night, making everything from burritos to Julia Child’s onion soubise.

He was an adventurous cook. As our daughter Brett says, “He never prepared the same thing twice.” He liked food, all kinds. He was a gourmet and a gourmand but still enjoyed driving to McDonald’s on Sunday mornings for a $1.19 Sausage McMuffin.

He printed menus for party guests, and before serving the food gathered everyone together to proudly describe each dish they were about to eat.

I could never cook a feast like that, not even on the best of days. But it was time to pivot. I ordered a fully cooked Thanksgiving dinner from Foodland which friends heated in the microwave and spooned into colorful serving dishes. We sat down together as we had over years past but now without our chef who had always worked so hard to make sure we had a happy holiday.

Bob was a devoted family man. It was important to him to see everyone at the table on holidays because much of his early life had been lonely, often a struggle after he ran away from home at age 15.

He described his parents using the old-fashioned term: “child beaters.” One day, he hopped on a Greyhound bus from his home in Vermillion, Ohio and never looked back as he headed to New York City where he found work driving a delivery truck (without a license).

He also worked in the Horn and Hardart automat on West 57th Street where his nightly employee meals usually consisted of baked beans, jello and blueberry pie.

He eventually made his way down to Clearwater, Florida, where he knew a family from Ohio. He put himself through high school there with a series of part-time jobs, including working at a newspaper. As a teenager living on his own, his life centered on work and school, little else. Not what you would call a cozy family upbringing.

Our Thanksgiving this year wasn’t a cozy Norman Rockwell family style event either.

But that was okay. What mattered was we sustained a tradition that had meant a lot to Bob as we reconnected in a new way over pre-sliced supermarket turkey and pomegranate cranberry sauce from a Mason jar, which by the way was delicious. The winter sunset bathed the darkened profile of Diamond Head crater in pink and purple. We were momentarily at peace.

Now there is Christmas to face. Bob was looking forward to sharing the excitement of the holiday with his first and only grandchild Miles.

Miles was born April 1 when our daughter Brett was 47 years old. We felt his arrival was a miracle.

Bob had written an essay that was ready to appear in his blog next month titled “It’s His First Christmas.”

He wrote: “I’d forgotten what a pleasure it is to watch infants begin to understand that something is going on besides just sucking on milk! They recognize people and animals. They begin touching things. They develop a sense of self but haven’t yet figured out who that kid in the mirror is.

And a Christmas tree! What’s that all about? Lights, people laughing, paper rustling. Must be important.

So here it is, Miles Alexander Goldman-Jones. Christmas 2021.
Many more to come.”

Yes, many more to come as we gather this year in shared purpose to acknowledge what we have and what is lacking while we shake our heads in wonder over the miracle of life we have experienced. 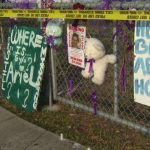 Trisha Kehaulani Watson: We Have Failed Too Many Children In Hawaii

Such a touching story Denby. I can't image your loss, and I'm sure your wonderful memories of over 50 years will warm your heart and make you cry. If there is anything I can do at all please let me know.Aloha, Sharon Young

My deepest condolences for your loss, and my admiration for how you are facing it.

Denby, my heart is breaking but so full of the joy that Gary and I had spending with you and Bob.  This column is so heartfelt and full of the love that you both had.  You are such great role models for all of us who follow humbly in your footsteps, and please know that all of us are here for you.  Loss is hard, and thank you for sharing it with us.  Much aloha.