Trisha Kehaulani Watson: We Have Failed Too Many Children In Hawaii - Honolulu Civil Beat

Trisha Kehaulani Watson: We Have Failed Too Many Children In Hawaii

Isabella Kalua's body has not been found, but her adoptive parents have been accused of horrific abuse. 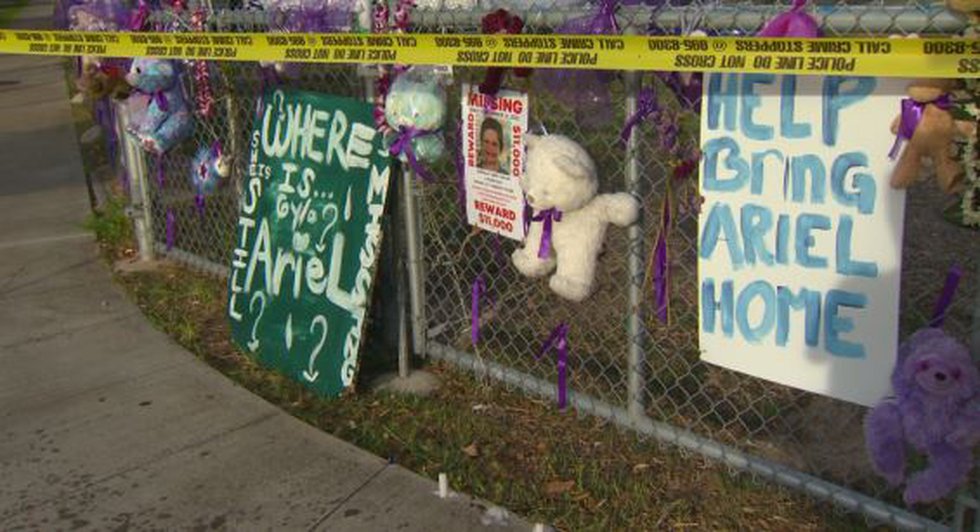 In May 1995, in a speech given at the launch of the Nelson Mandela children’s fund, the South African president opened by saying: “There can be no keener revelation of a society’s soul than the way in which it treats its children.”

Over 25 years later, the words remain as relevant as ever, if not more so. Our humane treatment of children remains a necessity of the future that grows increasingly gloomy as threats like global disease and the climate crisis continue to build.

Yet, despite the need to put increased care and attention into future generations, we are failing. The world is failing. Hawaii is failing.

There is a wood mill in Waimanalo that my husband and I will often go to on weekends. It’s in the back of Waimanalo, among the large agricultural lots, behind the Homestead Lands.

The Kalua house, where Isabella Kalua, also known by her birth name Ariel Sellers, was living with her siblings and adoptive parents, is on the route. We, of course, didn’t know this until after the 6-year-old girl went missing, when a vigil of balloons, banners and toys appeared on the perimeter fence of the property.

We drove by a few times after she was declared missing in September by her adoptive parents. Each time the conversation would turn to the missing girl and our speculation about what could have happened to her.

In the rural district of Waimanalo, it didn’t seem implausible that Isabella may have wandered off and gotten lost. We would drive slowly, looking around, perhaps naively thinking maybe we’d spot a sign of her.

We could not have, even for a second, imagined the ineffable horror that she allegedly suffered, according to the criminal complaint filed against her adoptive parents, Isaac and Lehua Kalua, who have been charged with second-degree murder. The Waimanalo couple pleaded not guilty.

The child’s body has not been found. But the complaint said her older sister had described abuse, including that Isabella had been kept in a cage with duct tape covering her mouth.

As news broke the morning police arrested her adoptive parents, I remember feeling sick to my stomach.

The idea that we could have been driving by this house, with a 6-year-old girl allegedly caged inside, was almost too much to think about.

But this is a reality. We have an entire segment of children in our community, in Hawaii, who are subjected to unspeakable violence and abuse. Too many.

I don’t know much about the child welfare system in Hawaii or elsewhere in the United States. I’ll be shamefully honest – I’m beginning to wonder if it’s been a subconscious choice to avoid the issue.

My husband and I have talked about becoming foster parents.

Our kids are all adults. We’re both in our 40s. We have the resources. We know there is a need for families, particularly Hawaiian families, to take in Hawaiian foster children who comprise a disproportionate amount of the minors in our child welfare system.

We more than qualify. We know other families who have done it.

I’ll be terribly honest. The reluctance is the continued involvement of the biological parents, who often have very serious challenges, whether with drugs, incarceration or otherwise.

As parents who like many have worked hard to keep our children and our family away from drugs and crime, my husband and I count our blessings daily that we successfully raised children who graduated from high school, went on to higher education, have never been arrested, have never been in trouble with the law and have never abused drugs.

That’s quite the ax to have constantly swinging above your head.

My husband and I talk about how we got lucky. By simple luck, we were born to families privileged enough that the shackles of intergenerational oppression didn’t weigh on us as much as it does others. This is not to say that our lives have been perfect, but we know others have heavier crosses to bear.

And being honest, it’s hard to confront and move through the fears we carry, as stark as they may be. We have both an overwhelming desire to help and a learned fear of substance abuse, crime and violence. That’s not a fire we run toward. And it’s incredibly hard to figure out the emotional and psychological tools needed to break through that fear, and possibly even our own ignorance, to commit to help in ways that are proven to be successful.

I honestly don’t know if we’ll figure it out. I think that like so many, we react strongly with a willingness to help when something terrible happens, but the best type of help is slow and steady. And most of us just don’t know where to begin.

But if we are, truly, to help the children who need it the most, we need to start having real conversations about the issue and to embrace the members of our community who hurt the most. Groups like EPIC Ohana, PACT, and Partners in Development have long been in these trenches. They are critical organizations to help heal families and communities.

We cannot allow the next generation to become crippled by violence and abuse, but that is exactly what’s happening all around us. All children deserve to be cherished, loved and cared for.

Instead, and too often, they are hurt rather than embraced and lifted up. And if we are to change this, then we must learn to help struggling parents and heal ailing communities. Until we do, we will continue to gamble with our children’s lives and futures.

And if our children are not worth the effort, then nothing will ever be. 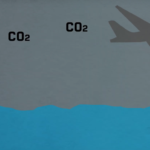 Senate Needs To Put A Carbon Tax In Build Back Better

I was fortunate to grow up in a stable, loving household. But my closest friend at work didn't have it so good. As he described it, back when he was growing up in the 1960s, there was seemingly no such thing as "child abuse" or "domestic abuse." Those terms were never used in the newspapers back then. There seemed to be no words to describe what he & his poor mother was going through. His father exercised his "prerogative" at home, & society back then would do nothing about it. Not the police. Not the social workers. Abused family members had almost no one to turn to.That was how it was back then, 50+ years ago.Needless to say, we have come a long way since. Obviously, we still have a ways to go. Maybe we always will. What happened to Ariel was horrific & we should do everything possible to avoid a repeat. But I don't think we as a society are going backwards, as far as child welfare awareness is concerned. To say that is to believe in an idyllic past that never existed. Not every family was like the Bradys or the Cleavers.

An event like this one could open up the possibility for that conversation to happen. One hopes so because this is not the first time we have had children abused by either parents or adoptive parents disappear off the face of the earth only to find out later that the people they trusted - the adults - were nothing more than live-action monsters that kids should only be scared of in their dreams. Indeed, the "adults in society" need to stand up and declare that enough is enough. Our society lost Peter Boy 20-something years ago, we lost Isabella/Ariel just this year, and it seems the stories sound eerily the same. Our society needs leadership now in the face of this, and not more "thoughts and prayers", because that only gets you a soundbite, not solutions.

Trisha, when you say "Hawaiian" in your commentary, who are you referring to?  Anyone with any degree of Hawaiian blood?   Should a person who is, say, 1/32 Hawaiian really be counted as Hawaiian in crime, health, and other statistics?