Does Hawaii Really Need To Have A Bar Exam? - Honolulu Civil Beat

Does Hawaii Really Need To Have A Bar Exam?

The state should instead implement diploma privileges for graduates of the William S. Richardson School of Law. 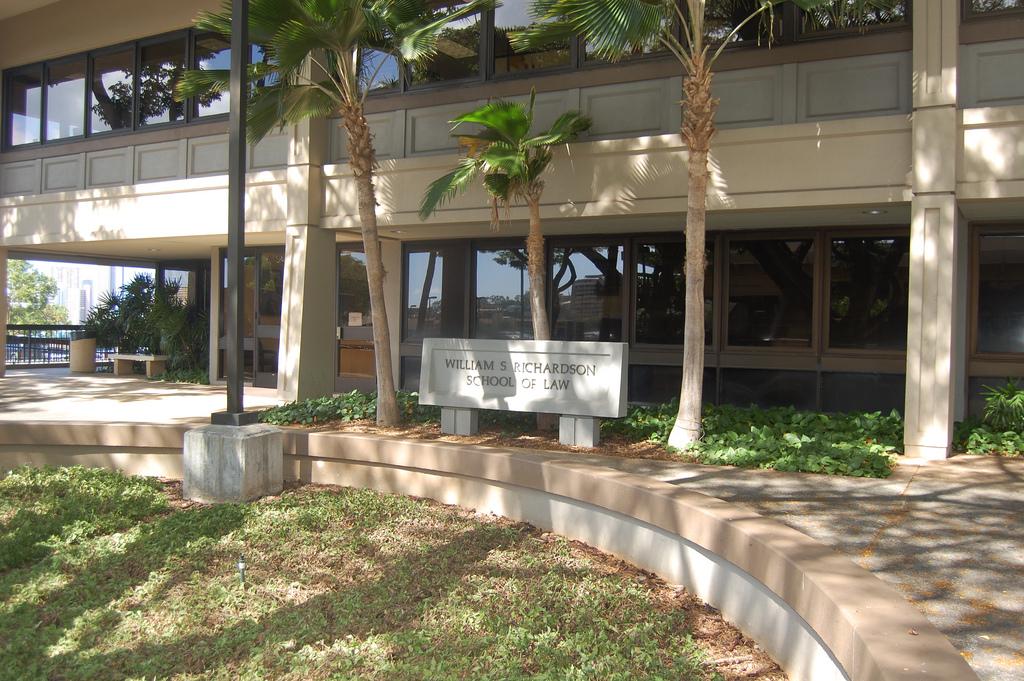 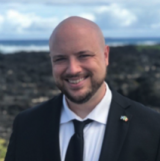 Steven D. Mewha is a practicing attorney in Honolulu. He is the president of the William S. Richardson Alumni Association and a member of the Makiki Neighborhood Board. Mewha graduated from Richardson in 2020.

I had the privilege of taking a short class with Martha Minnow in my first year in law school. I remember her telling me after class one day that “law school is either a year too long or a year too short.”

What she meant was that law school is a year too long if the purpose is to simply prepare us for the bar exam, and a year too short if the intent is to have students specialize in an area. Since she was once the Dean of Harvard Law School, I would suspect her opinion holds more clout than that of most others.

That conversation made me question the entire structure of our legal education system. After all, the first juris doctor was offered in 1902 and Harvard did not adopt the J.D. program until 1969.

In a 2020 article in “The Appeal,” there was an in-depth look at the history of the bar exam:

“A 2013 law review article explains that, initially, becoming a lawyer was an informal process based on apprenticeships, diploma privilege, or a simple oral exam. But, by the mid-1800s, the American Bar Association began expressing concerns over the ‘quality’ of immigrant and ‘mixed-race’ applicants.”

According to the article, the bar was initially set up for dubious and racist purposes. That is not to say that the continuation of the bar exam is racist, but merely to point out that its origins come from a place of hate and not, as we’ve been led to believe, to ensure quality attorneys.

In addition to the racist origins of bar examinations, little evidence supports the view that the exam actually protects the public by ensuring lawyers have a minimum level of competency. Many test subjects are outdated, exist only in a handful of jurisdictions, and are worthless to students who practice in areas that are not tested on the bar exam.  Rather than test for competency, the bar exam instead tests law school graduates’ memorization and regurgitation abilities after three-months of non-stop studying.

Currently, Utah, Oregon and Washington have already granted diploma privilege, with new legislation being introduced in state legislatures across the country. The state of Hawaii should implement diploma privilege for future graduates of the William S. Richardson School of Law as well.

It is well documented that standardized testing disproportionately affects students who grow up in poverty, often leading to perpetuated poverty in some families.

The bar exam is no exception, as exam test scores for students in the evening part-time program are higher than their daytime counterparts, and yet their bar passage rate is substantially lower.

When examining the data, one can easily find that most EPT students are working full-time jobs in order to support a family and are forced to work while studying for the bar exam. I believe the EPT students are a microcosm of the inequality seen throughout the country when comparing students with means and those who come from disadvantaged backgrounds.

Those who are not fit to practice law will either fail out of law school or will be unable to attract clients. The market will dictate the standards in the same way they dictate hourly rates for attorneys. There is simply no logical reason to subject students to “double testing” in order to practice law. 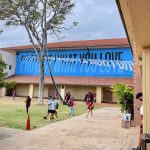 Eric Stinton: If You Want To Improve Schools, Help Parents

Steven D. Mewha is a practicing attorney in Honolulu. He is the president of the William S. Richardson Alumni Association and a member of the Makiki Neighborhood Board. Mewha graduated from Richardson in 2020.

Wisconsin also allows graduates of the University of Wisconsin law school to waive the bar exam if they have maintained a minimum grade point average.  The downside of such a system is that it gives the state a lot more control over the curriculum and grading standards.  I doubt the Richardson administration and faculty would like that.

The current system of paying for law school the opting to pay for a bar review course is ridiculous.  The bar review course is as expensive as another semester in law school. Why can't the law schools provide the bar review course in the final semester of law school.  Even crazier is that when on graduates from law school and passes the bar, they learn how to practice law in an "apprentice" system in law firms.  I can't see that the expense of law school is justified.  Many of the 1L courses could be taken as pre-law courses as undergraduate studies.  There has to be a better way.  One final note.  There is a huge number of lawyers who go through the law school/bar exam route who never practice law either because they find out they hate being a lawyer or because they can't get hired following law school.

Pilots, doctors, infectious disease scientists may have graduated w/ Bs and Cs along w/ As.  Lawyers, too.Just because you went to Harvard, wouldn't mean any given lawyer is better at law than the next guy.  It just means that you are loaded w/ student debt.The bar exam is another measuring stick to the "weights and measures" mentality that affects all discriminatory, prejudicial forms of professionalism.  Makes sense since you don't want the guy who got their JD from a Cracker Jack box.I haven't asked friends who have taken the bar what their thoughts on it are, but I see them at the bar all the time.