Eric Stinton: If You Want To Improve Schools, Help Parents

There are definitely reforms that will improve the education system, and we should absolutely implement them. But there’s more to it than that. 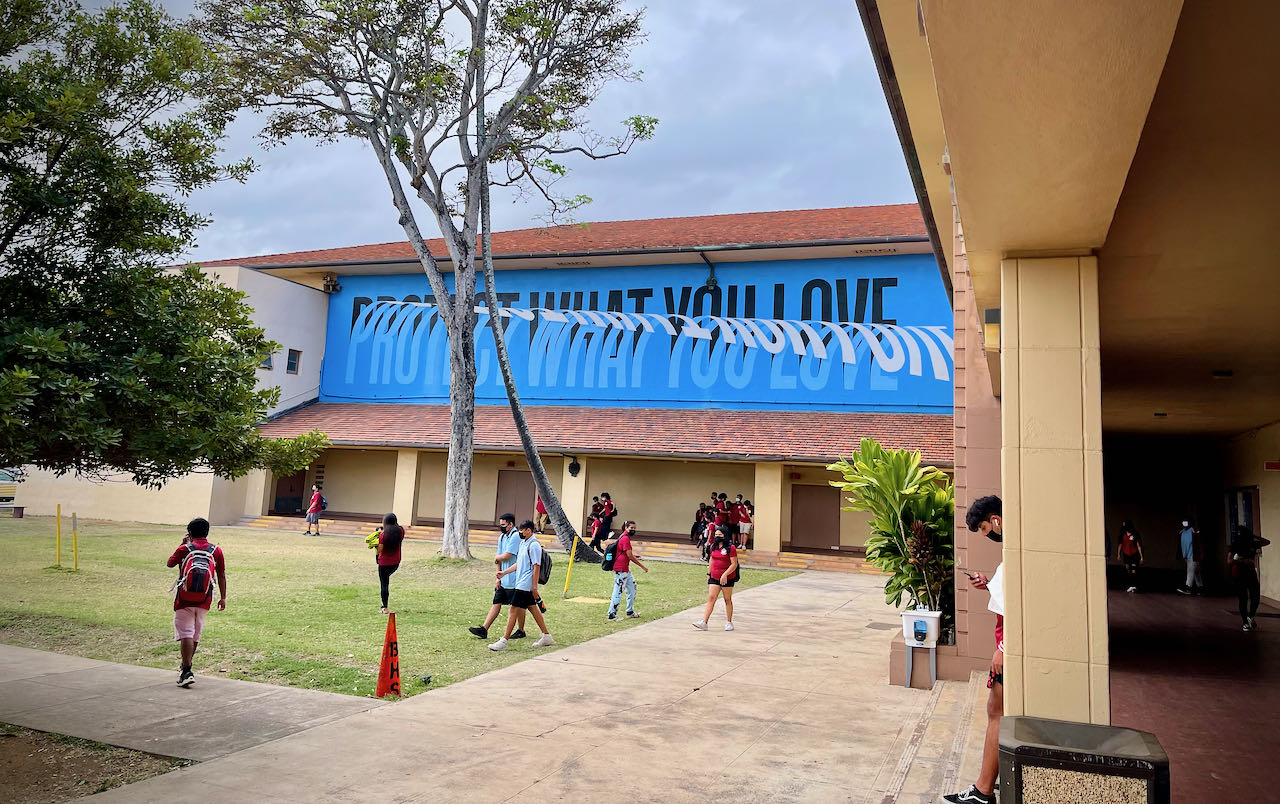 I still remember a meeting with a parent when I was a new teacher 10 years ago.

It was an Individualized Education Plan, or IEP, meeting for a second grade boy during which his mother, myself, another teacher and a vice principal discussed how he was performing academically and behaviorally to come up with a plan to help him progress.

While we were discussing the boy’s challenges with reading and aggressive playground behavior, his mother interrupted with an exasperated and startlingly blunt question: “Isn’t this your job?”

She was only half correct. It is indeed the job of teachers to teach kids how to read and to not hit others because you don’t want to wait in line for the slide, but it is not only our job to do that.

What still surprises me about what she said was not that she said it, but that she said it out loud. In my experience since then, I’ve found her attitude to be fairly commonplace, but most people don’t say it directly to their child’s teachers.

Whether it’s looking for the next superintendent to come in and save the day or trying out new schemes to recruit and retain teachers, the public expectation seems to be that schools are solely responsible for all of our education woes. Few people will actually say that, but when news of low test scores from last year came out, the subsequent discussion was almost exclusively about what schools need to do and how schools need to change.

In a way that’s sensible. There are definitely reforms that will improve the education system, and we should absolutely implement them. But there’s more to it than that.

Putting aside the fact that a drop in test scores amid the delirium and heightened stress of a global pandemic is not as big of a deal as some are making it out to be, consider these questions:

Did some kids excel while others regressed because of the teachers, the curriculum or the education system as a whole? Or, maybe, were there other factors more responsible for those discrepancies?

Even before the pandemic, I’ve had students who got their phones taken away for getting an F, and students whose parents told them that what they were learning wasn’t important. I’ve taught every core subject area, by the way, and have heard that sentiment in each of them.

All of these kids take the same tests, which are then aggregated and publicly decried as proof of a failing school system. Yet for all the talk about public schools vs. private schools in Hawaii, I think the more meaningful dichotomy is kids who have parents who do things like read to them and help them stay on top of their homework versus kids who don’t.

This is not an attack on parents by any means. I’m not a parent, and there are challenges of trying to raise a child in a hyper-connected, boredom-allergic world that I simply can’t appreciate.

Beyond that, it is rare that I truly know what’s going on in someone else’s life. Psychologists call it fundamental attribution error: we tend to ascribe people’s behavior to their personality or character instead of their circumstances. I later found out the woman who groaned that educating her kid was solely our responsibility had just gone through a messy divorce. She was a single mom working several jobs, with full custody of her son because the father was abusive.

At best we’ve been looking at education reform as a separate endeavor from social reform; at worst, we expect schools to reform society for us. But really we need to recognize that schools are part of society, and changing either will require interconnected reform efforts.

The question, then, is what do we need to change about our society to give more parents more opportunity to be actively involved with their kids’ education?

One clear, yet daunting task is pivoting away from our economic dependence on tourism, which typically generates low-wage work with irregular hours that take parents out of the house when their kids get home from school. That is a long-term effort, and in the meantime we must increase wages and benefits for workers in those sectors so that they can slowly build some socioeconomic stability.

We can’t discuss family welfare without also discussing access to affordable housing and affordable health care, including paid paternity and maternity leave so parents can be more present with their children during those crucially formative early stages.

I’m personally a proponent of reducing work hours without reducing pay. The idea has regained some traction recently but goes as far back as the industrial revolution, when people realized we should be working less when we had machines capable of doing work for us.

How we do those things is another discussion altogether, one that has been ongoing in local and national politics for a while now. But only once we’ve recognized where we need to go can we figure out a way to get there.

I can already feel the accusations of naivete and idealism. “It’s hard enough to pass any meaningful education reform on its own,” I imagine them saying, “how are we supposed to implement these sweeping societal reforms?”

“Because one brick in the wall is immovable,” he wrote, “we forget that the wall itself might be rebuilt.”

Every generation has relied on those with the courage and conviction to tear down walls that stood in the way of others who were too fearful and too cynical to see the possibilities of a better life on the other side.

We’ve organized society in such a way that we’ve prevented families from achieving the fundamental ability to be there for their children’s education. Too many are too quick to think of Hawaii’s school system as a sinking ship, and the response so far has been to blame schools for not bailing the water out fast enough.

But until we start being honest about the sources of the leaks, we won’t be able to find and repair them, and we’ll be perpetually stuck in the same debates about which buckets to use. 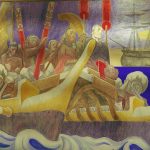 Denby Fawcett: A Historic Mural Now Belongs To The People Of Hawaii

Good article.  I taught 38 years in Hawaii public schools so I understand it would be nice if everyone was pulling in the same direction.   Of course there are different cultural practices that influence what people desire from their schools and people's goals for their children.  Because Gov Ige's wife had been a public school teacher, I recall high hopes for his administration among teachers, but I don;t think they were ever achieved and his goals to change the education system seem to fade over the years.

I want to thank Eric Stinton for his very thoughtful article about helping the parents. It has been obvious to me for many years that if parents can't or won't be involved with their children's schools, things aren't going to get better. Sending kids to private schools is not the answer. I was a single working mom, and it was difficult to interact with his schools because of my schedule. This warrants thoughtful consideration by everyone connected to our public school system.

Thank you for providing an incredibly accurate assessment, analysis, and alert to what most people simply cannot see.To "cure" a problem, one has to first become aware of - and then accept - that there is a problem.The lack of accountability described in this essay, though insightful, will instead be seen by most people as "inciteful."And yet, lack of accountability is not the worst part of the problem.  The worst part is the accompanying APATHY.- apathy by parents, politicians, and principals.- apathy by communities, caregivers, and companies.- apathy by teachers, trainers, and the trades.I have seen the corruption, carelessness, and outright crimes in the DOE.Perhaps I, too, am to blame.When we fail to hold the responsible (offending) parties accountable, we become unwittingly complicit in what they have or have not done.With principals owning almost unfettered power, a happily decentralized BOE and DOE leadership structure, and an incestuous foundation that is more of a social program than a framework for learning... all with a backdrop of a culture that believes saving face is better than saving the minds of our future leaders... well... welcome to "this."