Kitty Simonds is an effective advocate for the commercial fishing fleet. 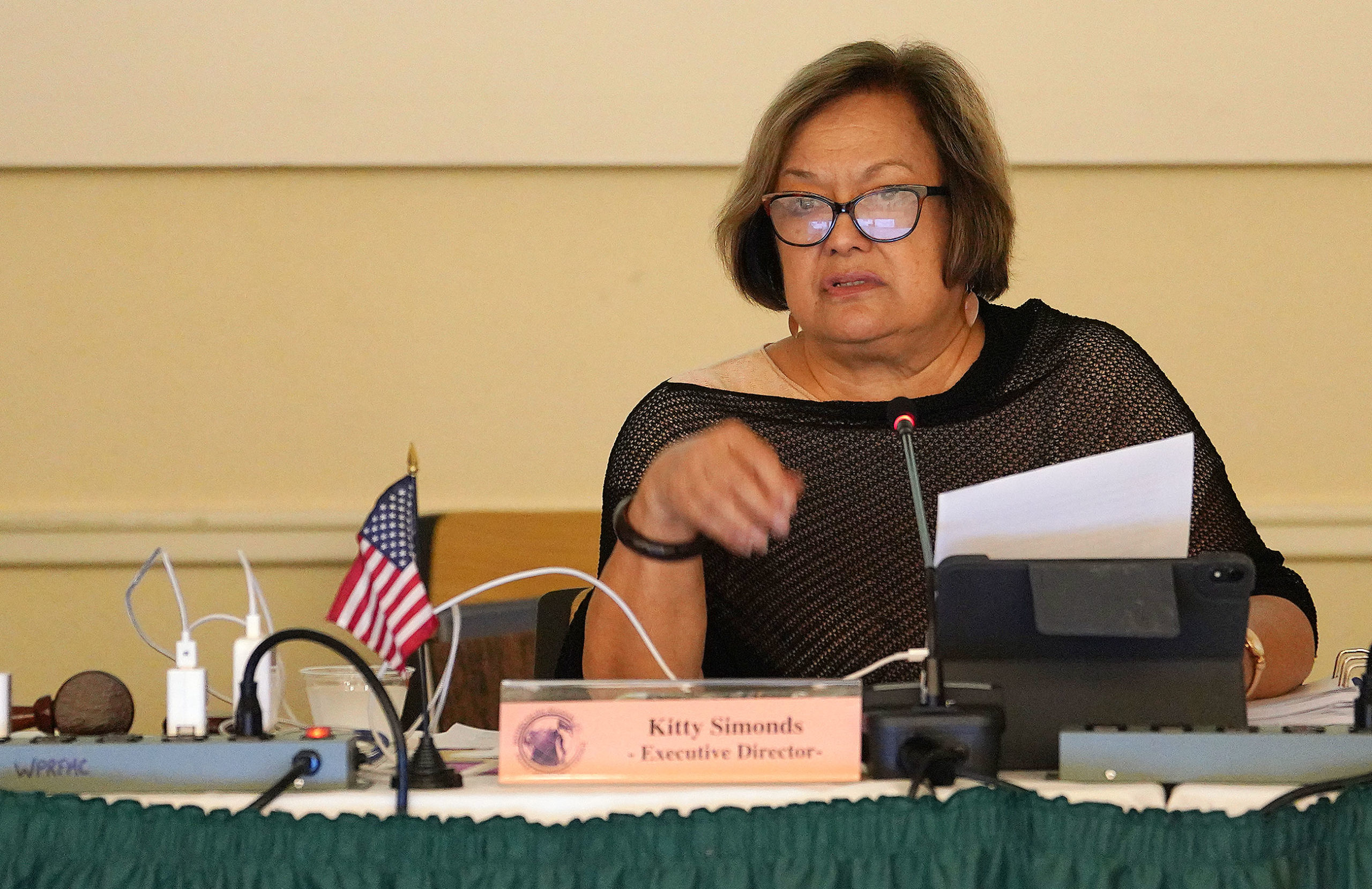 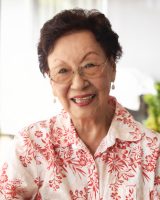 Patricia “Pat” Saiki is a former member of the U.S. Congress.

I read with interest Civil Beat’s recent series “On the Hook.” While I applaud the substantial research that went into the series, I must disagree with the criticisms — direct and suggested — of Kitty Simonds, the long-time executive director of the Western Pacific Regional Fishery Management Council.

As the series noted, she has no shortage of critics. But what she has been, everyone seems to agree, is an effective advocate for Hawaii’s commercial fishing fleet. That’s an important part of her role as executive director.

The councils were created by the Magnuson-Stevens Fishery Conservation and Management Act, which was passed in 1976 to assure local participation in matters governing fishing in U.S. federal waters, specifically maintaining populations of fish and sustainability of fishing industries. This is a subject with which I have some personal experience.

When I served in the Congress (1987-1990) representing Hawaii’s 1st Congressional District, I was appointed to a seat on the House Merchant Marine and Fisheries Committee. I sought that committee assignment because I knew how important its decisions were to Hawaii and its aquatic and fishing industries.

Shortly after my appointment, Sen. Dan Inouye called me to fill me in on a problem for Hawaii’s fishing fleet caused by the Magnuson-Stevens Act. The law covered every fish on the planet except tuna, or ahi as we call it in Hawaii. There was concern that unless tuna was included in the Magnuson-Stevens Act, the species could become seriously diminished.

Sen. Inouye also told me that some in the U.S. fishing industry lobby were working hard to keep tuna off the list. By doing so, the U.S. purse seiner fleet in the Gulf of Mexico had virtual control of the fishery.

(Once we successfully changed the law, the U.S. purse seiner fleet had to recognize the exclusive economic zones of scores of Pacific Islands nations.)

I felt that the act’s original stance on tuna was wrong on all counts, and I received critical support in Hawaii from Frank Goto and Brooks Takenaka of the local United Fishing Agency, and Kitty Simonds.

I worked with a sympathetic committee chairman, Congressman Walter B. Jones, a North Carolina Democrat, and we put together a strategy that garnered enough Democrat and Republican votes to pass a bill placing tuna under Magnuson-Stevens out of committee. Then Chairman Jones suggested I seek a hearing before the House Rules Committee to advance the measure on the consent calendar. That way it could be approved by unanimous consent, which allows a bill to pass without a formal vote. I gained the crucial support of the Rules Committee for a hearing.

Let’s be careful about confusing differences of opinion on policy issues with effective representation.

On the day of the vote, I posted supportive members of the Merchant Marine Committee at the entrance doors to the House Chamber, armed with leaflets explaining that for environmental reasons — the continued existence of this vital fish, the tuna — it was necessary for them to vote “aye” by unanimous consent on this measure. It worked and I called Sen. Inouye with the good news.

I mention this at some length to make a point: We sometimes forget that in the national scheme of things, Hawaii is a very small state. We’ve been blessed to have locals like Dan Inouye and Kitty Simonds who are well versed in the arcane ways of the federal bureaucracy. They have played a big role in helping Hawaii punch far above its weight in Washington.

So let’s be careful about confusing differences of opinion on policy issues with effective representation and doing one’s job well.

I have always found Kitty Simonds to be a knowledgeable and responsible advocate for the interests of the Western Pacific Regional Fishery Management Council. In fact, from where I sit, all of us in Hawaii are very lucky she has been such an effective executive for so many years. 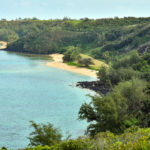 Patricia “Pat” Saiki is a former member of the U.S. Congress.

Sheâs been an effective advocate for the commercial fishing industry.Not for recreational fisher people, not for the fishes or larger environment, not for taxpayers, and not for future generations. And therein lies the problem.

Great to hear from our former, distinguished congress woman Pat Saiki. Agreed that K. Simonds leadership has benefitted the commercial fishers in Hawaii for most of her long 39yr. rein. The current probe into the management of Wespac has uncovered questionable spending/funding for a few of itâs projects that directly benefit many council/board members business interests. We heard of new dock improvements, refrigerator/ice maker construction, mostly for distant down under locales but what of studies and data about what is actually happening to fish biomass and sustainability?  With Wespacâs stubborn history of not responding to requests for these data as well as financial records, how are we to begin to trust them? Why the constant refusal for transparency? After 39yrs. of this behavior, a change is due. After these four decades, studies indicate far less biomass to be harvested. Who speaks for the fishes?

Thank you, the Honorable Patricia Saiki for your uncommon insights and work on this matter, the inclusion of ahi into the Act, the institutional knowledge, wisdom sharing  of Senator Inouye and collaboration with you, the malama of a fellow Maui native Hawaiian from a respected âOhana in my Haiku Community.    I remember well, as a young man in the Henry Perrine Baldwin High School multi-purpose building, listening to scientist about "coral reef initiatives" and former native Hawaiian fisherman that admitted their own egregious lobster take - while also hearing from a native Hawaiian fisherman out of Maâalaea Harbor of the "abundance of fish and marine life" in the Northwest Hawaiian Islands.  My dad experienced this abundance aboard the sailboat STARDUST when returning iwi Kupuna to Nihoa and Mokumanamana - it changed his life.  I experienced this abundance supporting the Hokuleâa first travel to Nihoa, as the zodiac bowman on a vessel mounted aboard the Marimed Foundation schooner out of Kaneâohe Bay - Papahanaumokuakea changed my life.   I sat next to my dad with Executive Director Simonds in the Honolulu office - eye opening. Haiku, Maui- USS Daniel Inouye (DDG-118): ARRIVED!