Hawaii’s Message At COP26: The World Must Move Beyond Zero Emissions

We must truly embrace that we are a global community with global impacts, and cannot hide behind national borders. 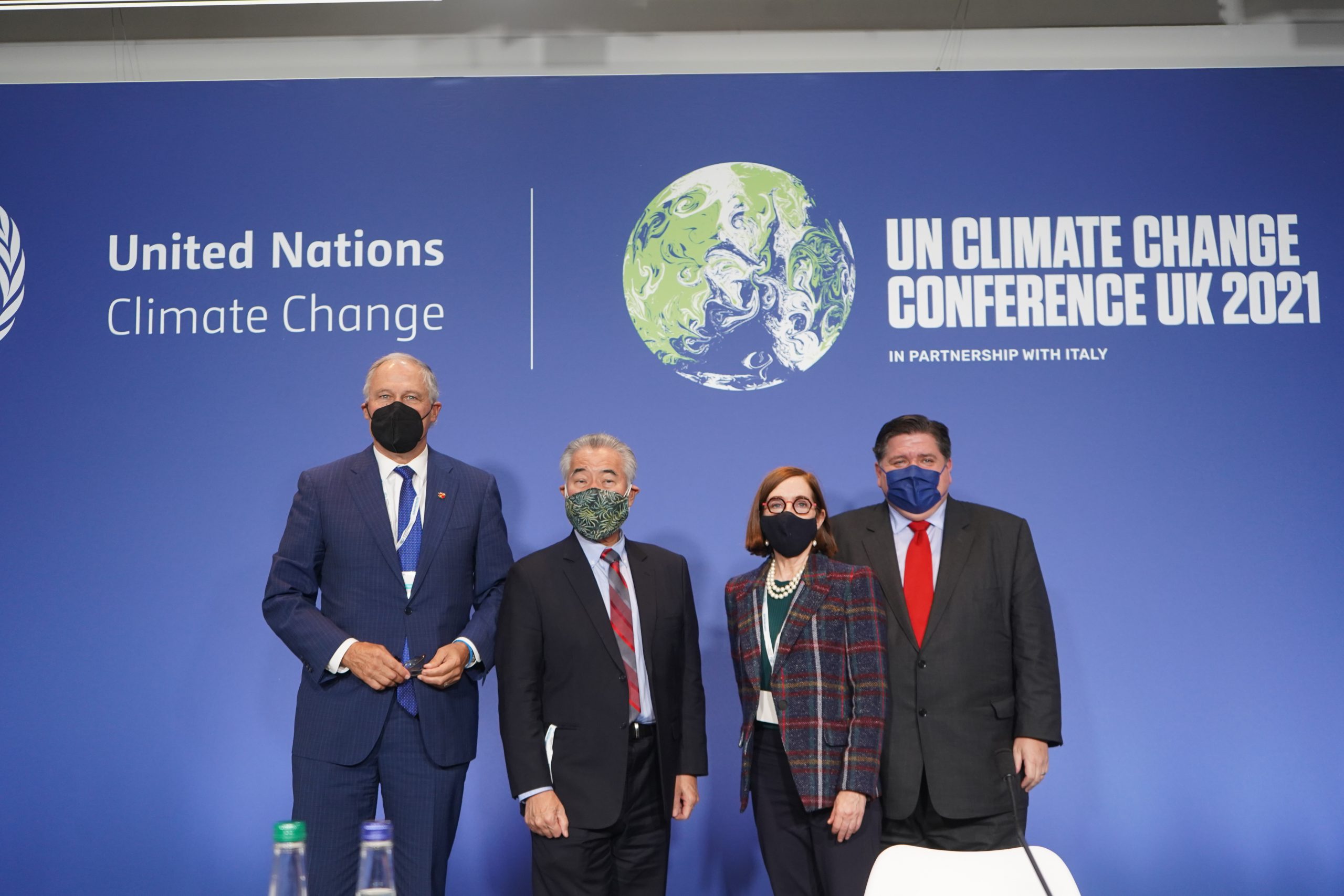 Anukriti Hittle is the Hawaii Climate Change Mitigation and Adaptation coordinator for the state Department of Land and Natural Resources and an adjunct research fellow at East-West Center.

Editor’s note: The state’s Climate Commission is hosting a post-COP26 event on Jan. 13 with Tina Stege, climate envoy for the Republic of the Marshall Islands. See details in HI EVENTS on climate.hawaii.gov.

“Keep Glasgow cold, wet and grey,” said a sign held by one of the protesters standing outside the COP26 UN Climate Change Conference venue in Glasgow, Scotland. It succinctly portrayed what combatting climate change means — an existential threat to our way of life, cold and wet as it may be for some of us.

Taking an important message to the world, a delegation from warm and sunny Hawaii headed to COP26 earlier this month, led by Gov. David Ige. Cabinet officials, climate policy staff, and an “ohana” delegation of lawmakers, UH scientists, law professors, students, and youth and youthful activists from Hawaii community groups spent time at COP26 relaying Hawaii’s world-leading ambitions through High Impact Actions, and a strong message that net-zero greenhouse emissions is not enough — we must go beyond zero to save islands.

Hawaii is the David to climate change’s Goliath, the small state with a big ambition, “because we believe that big ambition leads to big action.”

When Gov. Ige announced the goal of 100% renewable energy by 2045, other governors were disbelieving of him; three years later in 2018, California — the world’s fifth-largest economy — followed and set the same target as Hawaii.

Hawaii was the first state to show its commitment to the Paris Agreement by enshrining it in law. This year, the Hawaii Legislature declared a climate emergency, making Hawaii the first state to do so, and highlighting once again, Hawaii’s leadership.

Special U.S. Presidential Envoy for Climate John Kerry said that Paris, in 2015, was the building of the arena. This year, Glasgow starts the race to zero and gives a blueprint for how to get there by 2030.

Hawaii’s ambitions are already beyond zero. By law, Hawaii must absorb more carbon than it emits by 2045 or sooner. Gov. Ige compared the situation to being in a sprint relay.

Why go all the way to Glasgow?

Everyone knows Hawaii, and when Hawaii speaks, people listen. At COP26, Hawaii continued to push the 1.5-degree Celsius (2.7 Fahrenheit) goal, and highlight the challenges faced by small island states. Going to Glasgow in the face of adverse pandemic conditions showed Hawaii’s commitment to climate action, and its support of the federal government’s renewed efforts.

More broadly, what did Glasgow achieve?

The U.S., to show it was “all in” after being absent from the world climate stage the past four years, unveiled more funding for adaptation, and signaled more of a role for “mother nature.”

With all the new pledges combined, forecast models say we will still achieve only 1.7 degrees Celsius, not the well-under 1.5 Celsius needed to keep Hawaii warm, sunny, and wet where it should be. Still, that’s one thing that came out of COP26 — higher ambition.

So what does higher ambition mean for Hawaii?

Hawaii’s governor brought 13 high-ambition pledges to COP26 as part of the U.S. Climate Alliance, a 25-governor bipartisan network that represents an economy larger than all countries but the United States and China, and works hard to uphold and go beyond the U.S. pledges offered.

The priority policy areas for collective coalition adoption span sectors of power, buildings, industry, transportation, and across the economy, including areas such as resilience, just transition and equity, natural and working lands, and the cost of greenhouse gases.

Hawaii was applauded in particular for its impressive record of including women and diversity in climate governance — over 50% of positions in the state’s Climate Commission are held by women, and almost three-quarters are held by ethnic minorities.

Everyone knows Hawaii, and when Hawaii speaks, people listen.

But high ambition is not enough. It only means something if it leads to big action. The state’s Climate Commission Co-Chair Suzanne Case unveiled Gov. Ige’s-approved Hawaii High (HI) Impact Actions that define our own state-level version of the pledges made at the national level.

Only — you guessed it — Hawaii’s are more ambitious. Case pointed to nitty-gritty actions that commission member departments are taking over the next year. She showed what these high impact actions look like on the ground. Over 70 specific actions are listed on the commission’s Goals and Progress page, for anyone wishing to take a peek.

In a consensus-driven process such as the COP26, we go only as fast as our slowest runner. And that means truly embracing that we are a global community with global impacts — we cannot hide behind national borders.

Even with its many inequities, vulnerabilities, capacity constraints and challenges, Hawaii’s culture and community embodies connections to the larger Pacific.

It is a place that understands how to move ahead with everyone in agreement, sprinters and less-resourced alike. And that’s what Hawaii brings to the world — an island leadership that is relevant not only for the sunny places, but also for those that are cold, wet and grey. 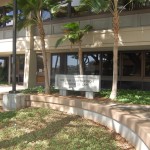 Does Hawaii Really Need To Have A Bar Exam?

Anukriti Hittle is the Hawaii Climate Change Mitigation and Adaptation coordinator for the state Department of Land and Natural Resources and an adjunct research fellow at East-West Center.

I would venture to guess that many/most readers of Civil Beat think this article is carbonic hot air of hypocrisy and virtue posturing bluster at best.Let's take a vote......

To go to zero means changing tourism from jet aircraft to something less carbon-producing.....is that even on the table?

Greta Thunberg was spot on when, earlier this fall, she called out the politicians for "30 years of blah blah blah." A few local, small-scale successes notwithstanding, it is undeniable that the global discourse on climate change has accomplished very little since it started in the 1990s. One of the main reasons for this, to my mind, is that this discourse tends to exclude, ignore, and even vilify the people who intimately understand the science and economics of energy production and energy demand. Instead, the climate discourse has been monopolized by ideologues, politicians and business interests that stand to reap huge windfalls from taxpayer-funded initiatives that are only tangentially related to reducing our reliance on fossil fuels and assorted boondoggles based largely on creative accounting (e.g., corn ethanol, CO2 sequestration, carbon offsets and credits, etc.) If we are to succeed, the public spending should be focused on the science of primary energy production - clean, cheap and plentiful, its distribution and storage, synthetic fuels (not biofuels), and the economics of a smooth transition towards a low-carbon economy.