The aging agricultural facilities need to be maintained and upgraded to meet local food production goals. 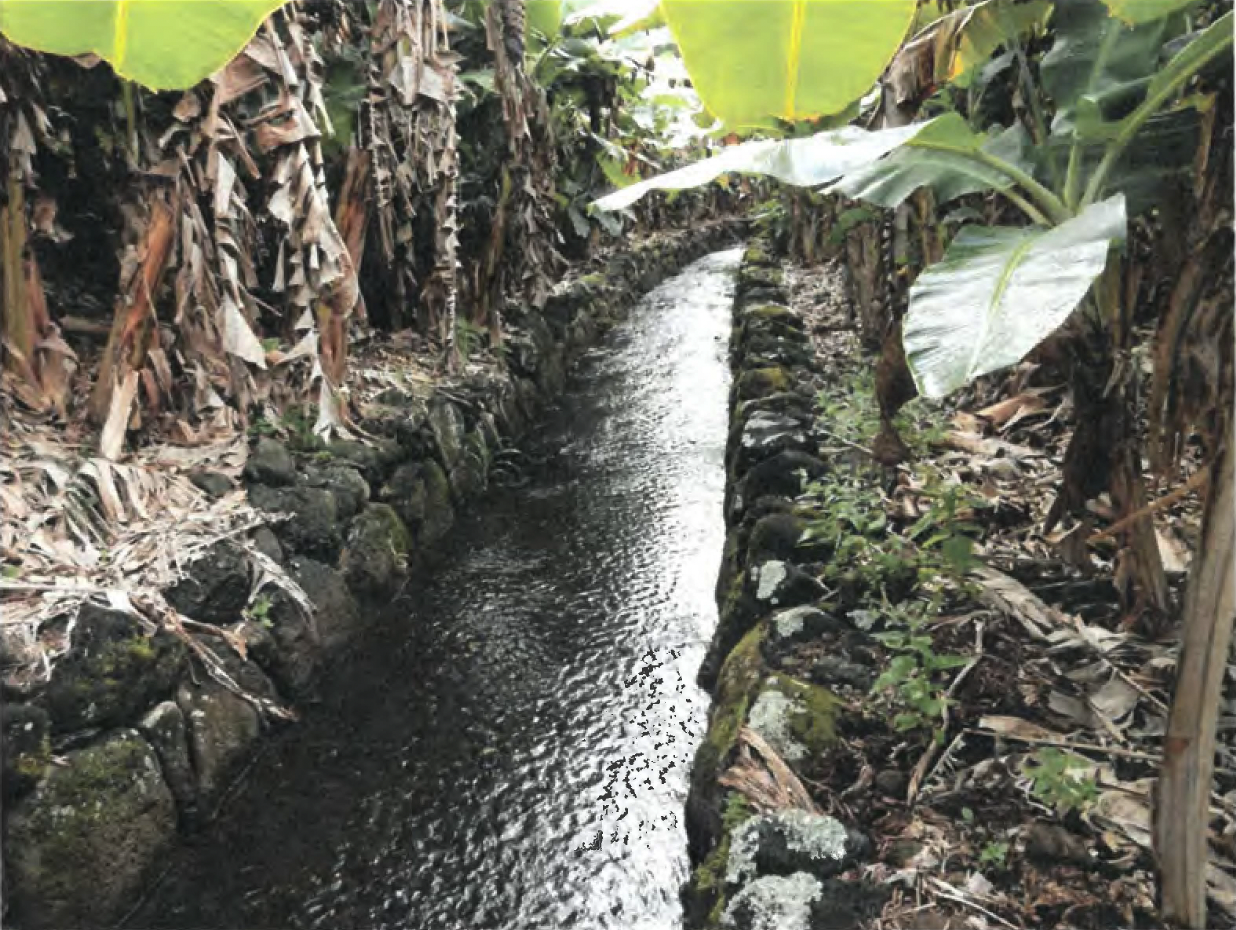 Look at the news these days and you cannot avoid the subject of infrastructure. With the signing of the $1.2 trillion bipartisan infrastructure bill by President Biden, Hawaii is expected to receive about $2.8 billion in federal funding to fix roads and bridges, improve transit options, and expand internet access, among other long-term investments.

The efforts of Hawaii’s congressional delegation must be acknowledged for securing billions of these federal dollars for our state. The lion’s share will go toward “building back better,” focusing on climate change mitigation, resilience and safety.

But as we look further ahead, to a time when the pandemic less dominates our lives, we must ask what other “critical infrastructure” needs attention. In recent decades, conspicuously absent from such conversations has been agricultural infrastructure — specifically, water irrigation necessary for local food production — even as most of the large-scale irrigation systems in our state are or will soon be 100 years old.

From Ag Powerhouse To Import-Dependent

Starting in the 19th century, agriculture grew to become an essential part of Hawaii’s economy. However, its infrastructure was left largely in the hands of private enterprise. This was financially sustainable as long as the industry consisted primarily of large companies with deep pockets to maintain irrigation systems like those developed at the end of the 1800s.

Eventually, the days of economically dominant plantations in Hawaii faded into the pages of history. What was left behind was an isolated state that became increasingly dependent over the decades on imports to feed its people.

The wake-up call of the Covid-19 pandemic and the impact of climate change have exposed Hawaii’s precarious position and susceptibility to sudden disruptions in the supply chain. Hawaii’s aging agricultural irrigation systems — its infrastructure — need to be adequately maintained and upgraded if we are to have any hope of meeting our local food production goals.

Ag can no longer be given short shrift. It is not just an industry concern, but an essential part of a resilient system.

Most of Hawaii’s agricultural water systems have been in use for more than a century, and many of its components have not been sufficiently maintained throughout their transition from plantation ownership. Our irrigation systems require major maintenance projects to remove overgrowth, repair components, rebuild intakes, and reestablish user access.

Most research into the effects of climate change, especially regarding Hawaii, has focused on sea level rise and its impact on the real estate and visitor industries, while its potential impact on food production and food availability has been largely ignored. Yet climate change is expected to increase volatile weather and thus threaten to disrupt crop production and food supply chains.

In addition, there has been a fourfold increase in the area burned each year by wildfires in Hawaii, according to the findings of University of Hawaii wildland fire researcher Clay Trauernicht, who partially attributed the increase to climate change. As recently reported by Honolulu Civil Beat in “Experts Forecast A Destructive Wildfire Season In Hawaii This Year,” “People tend to think of the western United States when conjuring images of devastating wildfires. But as a percent of total land area, Hawaii’s wildfires burn as much or more land each year than any other state, studies show.”

Agriculture can no longer be given short shrift.

It’s not just the challenges our local farmers and ranchers face. It’s crucial to understand that we are also susceptible to climate change impacts far from our shores due to Hawaii’s over-reliance on imports. For international and domestic food producers, meeting the global demand of 10 billion — the projected world population by 2050 — will become increasingly challenging as the Earth’s climate continues to warm.

Some researchers say a 60% increase in global food production will be needed in order to feed 10 billion people. According to research by The Nature Conservancy, climate change will bring increased moisture deficits across the United States. As a result, yields are projected to decrease even as we need them to increase.

For every degree increase in global mean temperature, yields are projected to decrease, on average, by 7.4% for maize, 6% for wheat, 3.2% for rice, and 3.1% for soybean, according to the 2018 research article, “Future Warming Increases Probability Of Globally Synchronized Maize Production Shocks.”

A 2021 paper, “Global Vulnerability Of Crop Yields To Climate Change,” more recently stated: “projections constructed using an ensemble of 21 climate model simulations suggest that climate change could reduce global crop yields by 3-12% by mid-century and 11-25% by century’s end, under a vigorous warming scenario.”

It can no longer be assumed that there will always be an unlimited supply of affordable food from overseas to feed Hawaii’s population. Left to our dependence on imports, Hawaii residents will experience greater volatility of food prices and food availability because of the impact of climate change on national and global food production.

Rebuilding the components of these systems would cost billions of today’s dollars, but the good news is that they are already in place — and there’s a game plan. The Hawaii Department of Agriculture’s 2019 Agricultural Water Use and Development Plan identifies exactly which agricultural water systems must be prioritized to ensure the delivery of inexpensive water to meet and expand agricultural production, even during times of drought.

Unfortunately, budget allocations toward these systems have fallen far below the department’s requests.

To be sure, the incremental capital investment is substantial. Still, it would be economically unwise to push off an investment of millions for maintenance when the price tag becomes billions for replacement a decade from now.

The state’s irrigation systems are the life-blood for agriculture and food production in the same way that our other industries depend on well-maintained and reliable roads, bridges, power grids and internet access.

Even as we look to implementing a long-overdue national infrastructure program and prioritizing future federal and state budget allocations, let’s not forget about one of the most important parts of that infrastructure here in Hawaii: our agricultural water irrigation systems. 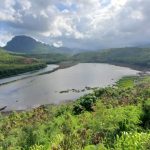 Thanks for this, Jesse.   Ag water is critical.  We need to invest in water sources and delivery systems.

So true, while the state's powerful bureaucracy depends on huge transfusions of taxable income from inflated real estate and tourism, and not much from agriculture.There's many complicated interactions contributing the lack of investment in agi water systems. Due to lower-priced competition, isolation and being hostage to the Jones Act, and the continual onslaught of invasive species, Hawaii's agi has declined.There is a rising perception that Hawaii is in another transition due to long supply chain disruptions, disenchantment with hyper-tourism, a malfunctioning bureaucracy, combined has created a sense of vulnerability, and an awakening of a connection to the aina.Most social changes can be traced to economic causes. In Hawaii, income inequality and a dependance on debt or free money from Washington is causing a perceptible sense of unsustainability and stress.As we reassess our priorities in Hawaii, a land that has the potential to provide so much, water will be the main focus and what kind of lifestyle it is used to support.