Lee Cataluna: If I Had A Dollar For Every Time Someone Suggested I Run For Office - Honolulu Civil Beat

Lee Cataluna: If I Had A Dollar For Every Time Someone Suggested I Run For Office

There's a lot of well-known names in the race for lieutenant governor so far. But that doesn't make them qualified for the job. 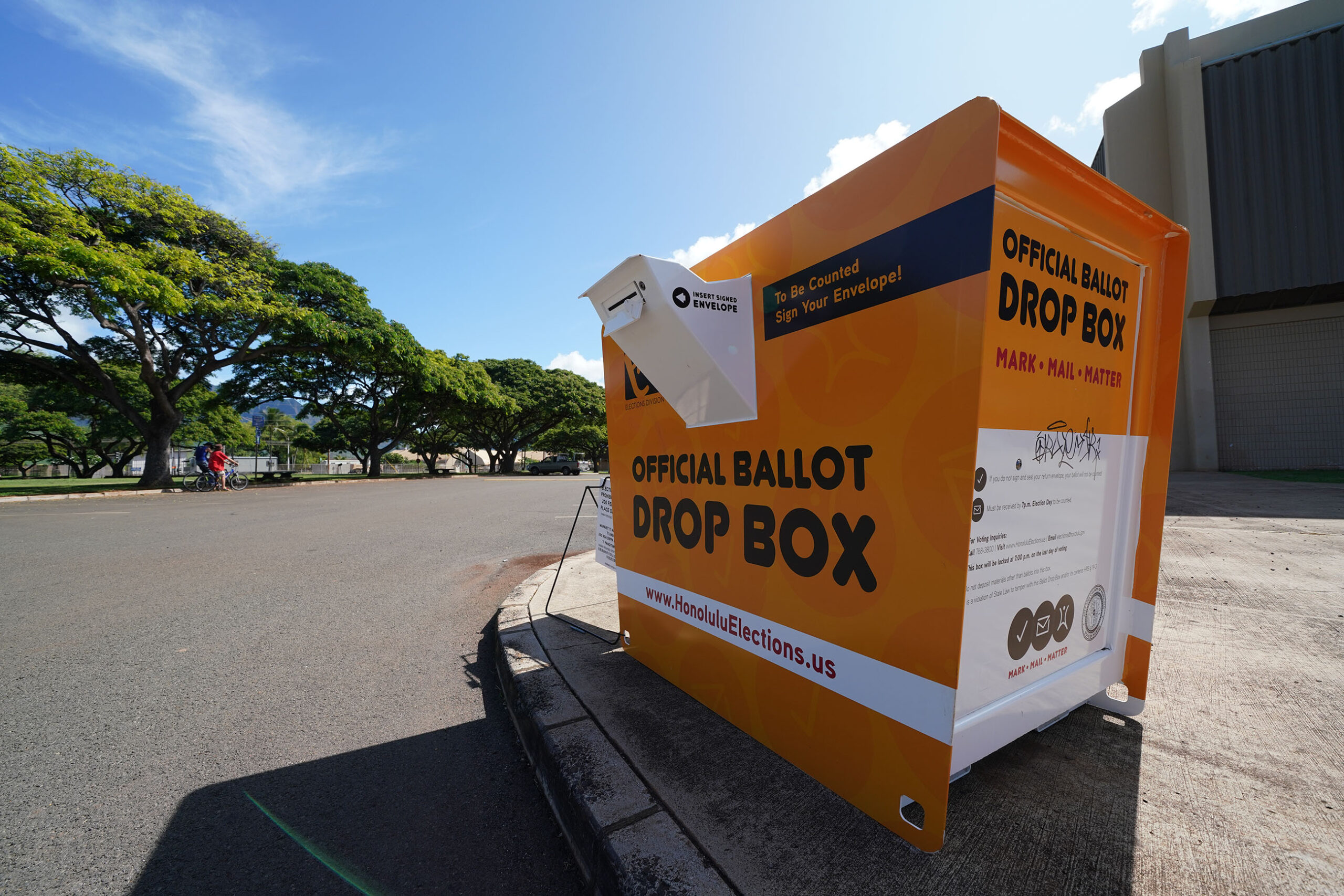 I should run for lieutenant governor. I might win.

Let me be the first to point out that I am not qualified to hold elected office. I don’t have a law degree or a background in business or policy. I have never held public office nor run a campaign. I have never managed anybody but myself and my kid. I don’t have commensurate experience in leadership nor the aptitude for the job. Those facts alone disqualify me, though they certainly haven’t stopped others from running and winning.

Add to my lack of experience and ability, I also have no desire to be in politics. Zero. I would not stand on the side of the road during rush hour traffic and smile and wave like I was happy to see everyone. There are few things in this world I would hate more than that sort of performative pleading. I would not want people to put signs with my name in their yard. A vinyl banner with a picture of my forced smile flapping off a chain link fence in Waipahu would be my idea of hell.

To top it off, I would not, could not ask people for campaign donations. In high school, I had the hardest time asking neighbors to buy cottage bread (the Maui equivalent of Zippy’s Chili back in the day) to fund various neighbor island club trips. If I can’t ask someone to buy some tasty bread, how could I ask for money for nothing except the opportunity to have their name in fine print below my picture? Yikes.

The point I’m trying to make is this:  Though I would suck as LG and would not put much effort into a campaign, I might poll well, at least enough to make some of the big money candidates nervous — and that’s one of the things wrong about the way people get elected in Hawaii.

I have name recognition from having worked in local news for decades. I have the hard-scrabble credentials of having graduated from the Hawaii public school system. I can give a speech if I have to. I can usually find a cousin in a crowd. I’ve never been arrested. The way the LG’s race is shaping up, that’s all that’s needed — a person who can balance out Josh Green.

So what does that mean? Someone who can provide the things that Green is not; someone who can tell stories of falling asleep at Tutu’s house on a rainy night with the sound of the storm on the corrugated metal roof; someone who can riff about eating Kaohu store hot dogs or “hard ice” after school; someone who can smile though all his Josh Greenness, because he can sometimes come on pretty strong.  (Again, I’m not qualified in that regard).

And you know what? That’s not good enough. The LG is not meant to be like a spoiler on a sports car keeping the governor from tipping when he’s going too fast. The LG’s job is all about potential. It is an opportunity for the person in that job to show their potential for becoming the next governor. More than an audition, though, the job itself is also full of potential, as Green has demonstrated over the last two years, becoming the most active and effective LG Hawaii has ever seen. The LG can do so much to improve the lives of Hawaii residents.

That’s the true measure of a candidate’s fitness for the office: What can they do to help? What are the plans and professional skills they bring with them? How practical and thought out are those plans, or are they just talking points and buzz words with very little rubber on the road?

It’s too early to think of endorsements, and besides, as a nonprofit news organization, Civil Beat does not endorse candidates, so the end of this piece is not, “And that’s why you should vote for so-and-so.”

The bottom line is that name recognition and figuring out the one “who looks right for the job” should not be a part of choosing the next LG, or the next anybody in political office. You might wind up with someone like me in office, and that would be terrible. 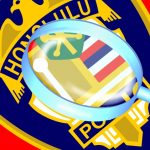 Left unanswered is the key question: if Lee did run, what kind of food could we expect at her rallies? A lot of those politician guys getting kind of ketchi with the chow, eh?

We need gadflies like you, Lee, to call attention to problems we think about, but don't express concern over!  Thank you for taking incompetents to task, with grace and humor; for turning over rocks to display the beauty among the ugly; for always being on the side of the common folk and looking for solutions that benefit the greater good, while exposing corruption, that only benefits the greedy few, who abuse their powers! Your power of the pen reaches and positively  affects many more citizens, than the "work" of many elected and appointed officials!!!  MAHALO NUI NUI!

Name recognition notwithstanding, if you ran for any office, you would get my vote and a few dollars.