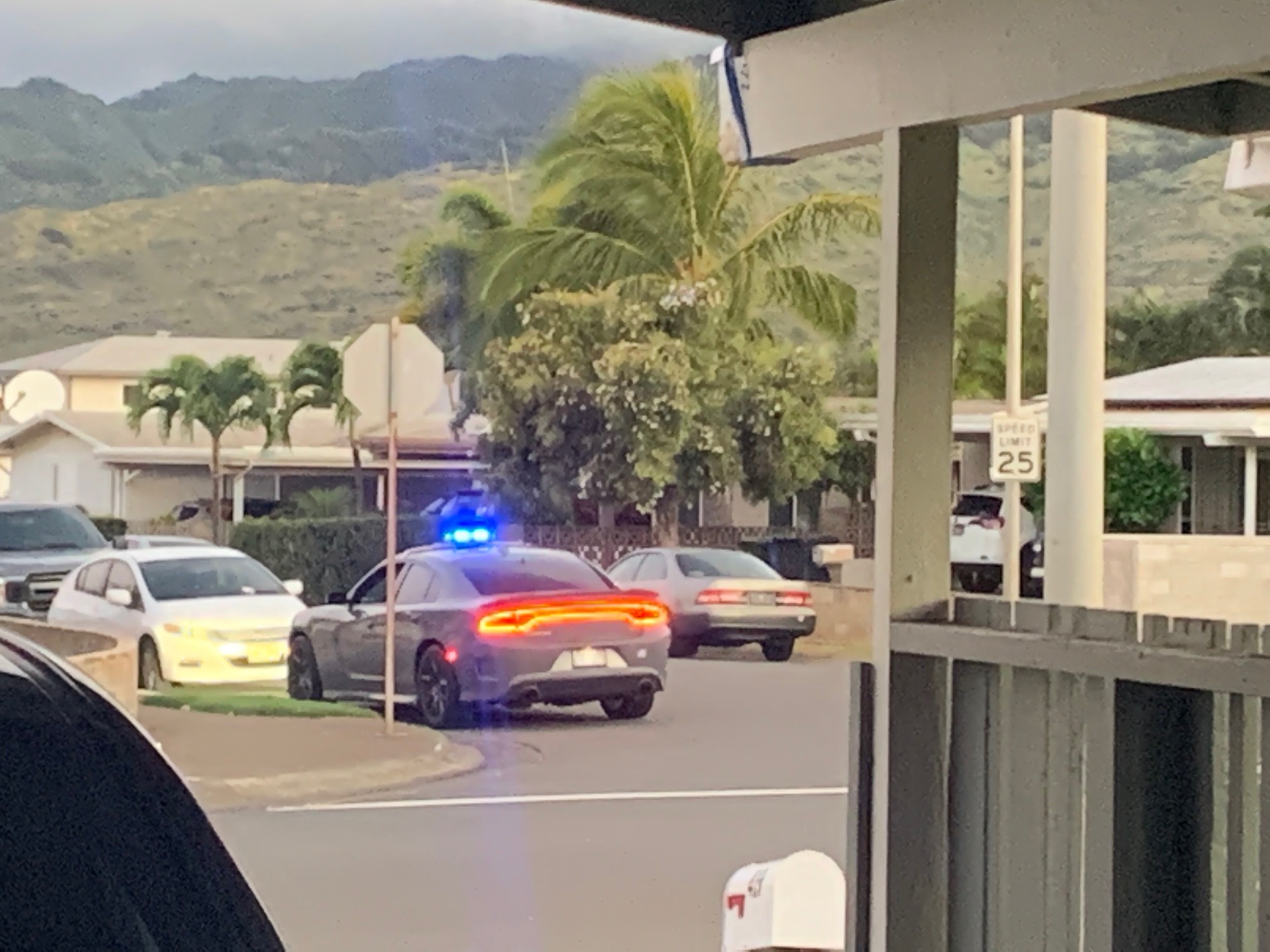 When something disruptive is happening right outside your house, right outside the place where you raise your family and rest your head at night, you want that problem addressed immediately.

You want the kid with the loud stereo to turn it off or drive away. You want the Saturday morning leaf blowers to hurry up and finish. You want the neighbor to take his pent-up, barking dog for a walk.

When the activity causing the disruption carries the impunity of Hawaii’s tourism industry, or if it somehow stands for ideals like individual freedom, adventure or the love of the great outdoors, the complaints of neighbors who just want some quiet sometimes become subject to counterattacks.

This is a new Hawaii, where the wish for a peaceful home life is seen as selfish and unrealistic.

This is also the same old Hawaii, where a letter to a government agency goes unanswered for months and where it can take superhuman effort and an egregious number of phone calls to get authorities to even acknowledge a problem.

In talking with some of the neighbors who live near Koko Head District Park about the early morning parking problems on their street, one of the neighbors mentioned an idea that he’s been thinking about. “There’s no Office of Neighborhood Visitor Mitigation,” Ray Tsuchiyama said. “Think about it. The City and County takes care of neighborhoods. That’s what the city is all about.”

Communities on Oahu have neighborhood boards, which meet once a month to discuss concerns like on-street parking, burglaries, new development and stormwater runoff.  Community members are elected to the board by their neighbors.

Local and state agency representatives, elected officials and stakeholders meet in sometimes marathon board meetings that test the strength of civic commitment. Then, maybe the board forwards the concerns to the appropriate agency, which often gets more attention than if a neighbor wrote a letter on their own.

It’s a noble exercise of grassroots democracy, but it can also be a test of endurance for anyone trying to make a positive change in their community.

An Office of Neighborhood Visitor Mitigation would not take the place of neighborhood boards but instead could be an ally, a one-stop ombudsman that could actually change policy and make sure current laws are enforced. Right now, the buck stops nowhere, though it pauses on many desks.

The problem of tourism expanding far beyond resort districts and into neighborhoods is a global phenomenon. It takes on special dimensions on an island, though, where open space is limited and designated tourist areas are crowded.

Places that used to be hidden away are now overrun with cars, trampled over by feet, trashed almost every day. We used to worry about too many bodies in Hanauma Bay. Hanauma’s problems are now everywhere.

A recent Hawaii Tourism Authority survey of community input into a “destination management plan” for Oahu asked respondents whether identifying, assessing and prioritizing “key hot spots” on the island that need to be better managed would help “support a mutually satisfying resident and visitor experience and preserve or boost economic benefits.” Eighty percent of respondents agreed. Great. So will there be a manager of the management plan?

The truth is that when a neighborhood becomes a visitor destination, there is often no management, no single overseeing agency, no rule on the books, no funding for enforcement to do anything about things like parking problems near trail heads, party houses up the street, unpermitted video crews shooting skateboard stunts on hillside streets, and all the other wild stuff that happens.

The situation has to get so out of control that neighbors get angry. The angry neighbors get pushback. What is needed is a troubleshooter — not just an office, but a person with a specific skillset that includes diplomacy and the ability to get things done.

Of course, that setup only works in a scenario where politics doesn’t gum up the works and government isn’t affected by big money and social media campaigns. What we have now is this unchecked spread causing various specific problems in many different neighborhoods, various one-off solutions and attempts at mitigation, and no coordinated response. 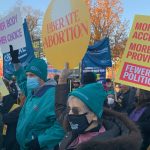 The state will need to first, before any new make work committee or agency w/ police enforcement powers is created, to first create the Office of Jump-Thru-Hoops Guys; or the JTHG.  This new office could be run out of the House.Then, simultaneously, the Senate would need to convene the Office of Great Idea Guys; or GIGs.This way, there will be a definite career ladder for each office to jump back and forth from and to, as well as make available positions for when HART is pau, and the ADC people get fired.The work can be done remotely from home, so space is not a problem, and Powerpoint presentations can also be made remotely.  There will need to be at least a 299 slide minimum for any presentation, however, to ensure quality time is quality worked.

The state needs to practice more responsible tourism.  Packing flights and hotels are not the answer.  The islands have a limited amount of space and resources, especially Oahu with it's higher population density.   People don't come here for the concrete and crowds.  They want what's on the postcards.  People who live here also don't live here to be surrounded by tourist.   But that seems to be the state's plan to supports it's ballooning budget, construction + tourism + military.

Oh my gosh, Lee, you want MORE government???  NO.  We don't need more government.  We just need the government we already have to enforce the laws we already have on the books.  It's as simple as that.On my street in Makakilo, we've got boats that sit unused in the street for months on end.  One even blocks a fire hydrant.  We have cars that block driveways.  We have cars with expired safety checks and registrations.  But, despite numerous calls to HPD and numerous complaints to the abandoned vehicle department, nothing is done.  People just move their vehicles an inch, so it's not considered abandoned.  All of the other infractions are just ignored.  SO frustrating.