The University of Hawaii Football program has been a burden on the state for years. Time to cut losses. 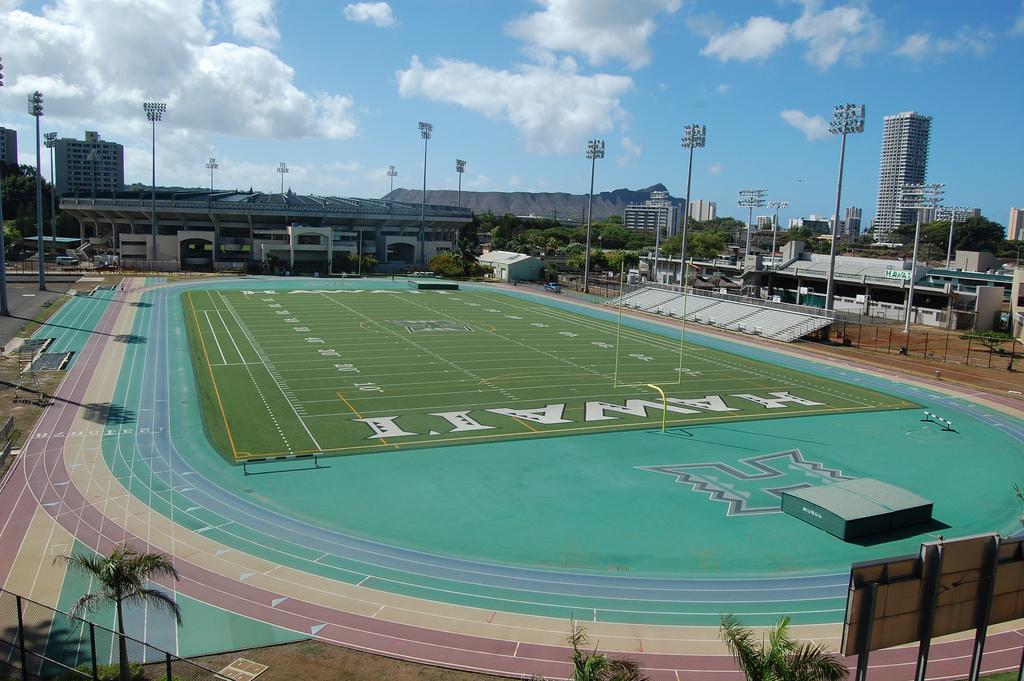 Editor’s note: Lee Cataluna is taking a break over the holidays. Her column will return Jan. 17.

The signs are all there.

Aloha Stadium is too broken to play in.

Attendance has been dwindling for years.

The star players are heading for the exits while their teammates are airing their grievances on social media.

And the State of Hawaii’s highest-paid employee doesn’t have the leadership skills to manage his team without resorting to profanity and immature insults.

Enough already. The University of Hawaii should drop its football program.

Other universities have done it. Some have cut their ailing football programs, and found they were all the better for it.

That will never happen in Hawaii, of course. This state clings to things out of oversized nostalgia, force of habit, and perhaps that tendency John Burns referred to as “the subtle inferiority of the spirit” that whispers we are unworthy of better things to love.

Hawaii’s relationship with UH Football has become dysfunctional. The sport takes and takes and takes. It takes priority over so many other worthy pursuits at the University. It takes childhood dreams that rise up like a wave and crash down to very little playing time and few victory celebrations. It takes the strong knees and pain-free backs of young men. It takes so much money yet digs a hole in the athletic department budget year after year.

Hawaii cannot financially support the team of its dreams, and very quietly, while admitting nothing, many in Hawaii are no longer supporting the team that we have. Hawaii may profess the same deep devotion to UH football, but the truth is that attendance has been dropping at games for years. After much ado about Covid restrictions that kept most fans out of the temporary Ching stadium on the Manoa campus this season, when the restrictions were lifted, attendance was still low.

This is a different era, where many people prefer sitting at home on a large sofa sectional in front of a large flat-screen with food from their own kitchen rather than sitting in a stadium, squinting at the field and waiting in line for the bathroom.

This is a different era, where Gen Z football players dare to speak out about treatment they feel is disrespectful and divisive. This is a different era, where coaches are expected to act like role models once they become role models, and where world-class athletes like Naomi Osaka and Simone Biles are praised for refusing to “play hurt.” Football is rooted in an older mindset that doesn’t make space for changing values and attitudes.

Still, Hawaii holds on to visions of the past.

Hawaii hasn’t had a star player who rose to the level of local hero since quarterback Colt Brennan, who was in the running for the Heisman trophy in 2006. After the affable Brennan’s glory days at UH, trouble followed him. His Hawaii football adoration did not translate into support during years of struggles with drugs until his sad death in May.

Hawaii hasn’t had a coach who rose to the level of near-godlike devotion since June Jones, who in 2008 unceremoniously dumped Hawaii for SMU. Every coach since then has been his own particular brand of misfit, from Greg McMackin and his homophobic slur, tearful apology and $600,000 buyout, to Norm Chow and his ignominious firing after a blow-out loss to Air Force in a home game, to the vaccine-averse Nick Rolovich and his awkward insistence on invoking Disney’s Lion King to talk about team bonding.

Fielding a viable big time football team in small, isolated Hawaii is so difficult. It relies on great leadership, which hasn’t happened in a while. It relies on a die-hard fan base, which has been dwindling in size. It needs money that the state doesn’t have. All that’s left are talented local players, and those athletes deserve better than what UH Football can offer them.

Football may be like a religion to those on the field and the fans in the stands, and they are certainly entitled to that devotion, but it is a religion financially supported by every taxpayer in Hawaii whether they believe in it or not.

There is also the cost issue of expensive air travel that factors into every away game.

Football may be like a religion to those on the field and the fans in the stands, and they are certainly entitled to that devotion, but it is a religion financially supported by every taxpayer in Hawaii whether they believe in it or not.

Dropping the enormously heavy weight of football from UH would make space for so many other programs to grow in the light.

It is unimaginable that it would ever happen. There have been calls to scrap UH football in the past, including once in 1949 when the school’s Board of Athletic Control unanimously voted to drop football before the regents reversed the decision. And another time in 1961 when UH President Laurence Snyder said the program was financially unsustainable but got major pushback from alumni.

Who in this state would have the guts to pull the plug on something so tradition-bound and ritualistic?

But maybe if football wasn’t such a given, if it wasn’t seen as unquestionably the highest-priority program of the university, if it were scaled down and made to prove its worth, maybe it could be less of a burden and more about the love of the game. 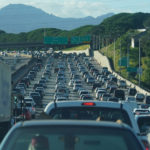 How many millions if not billions of dollars has U.H. Football cost the taxpayers over the decades? More so than mere mortals can count. So yes, I am with Ms. Cataluna. Time to cut this financial drain is NOW.That way there would be no justification into building a new, expensive billion dollar stadium out in Halawa, thereby saving the taxpayers from the horror of having to pay for Rail 2.Sunset the Rainbow Warrior football program. It is the practical thing to do.

Bravely written. Universities do not need any sports, and the sports fanatics should not expect their fellow taxpayers to pay for something that does not interest them.

As Hawaii's #1 Economic Engine is Tourism, Has Mrs Lee Cataluna considered factoring in the Millons of Dollars of Free Advertisement we get from televised Hawaii football games? Especially in the winter when our home games are televised to millions showcasing our weather, culture and UH Fan Loyalty? Also, You just donât scrap a football program because of economic or financial issues. rather you provide the right leadership to address the issues/problems and correct them.Tradition in Hawaii is a key Component in our Culture for UH Alumni, Local Football Fans, and our High Schools Recruits, to even consider scrapping  UH Football is very narrow minded and obviously not well thought out or having an in depth and comprehensive understanding of the Love our Locals have for UH Football.It will once again improve with the right leadership and completed stadium. "We All Love An Underdog, That is Who We Are."