The convergence of celebrations at this time of year springs forward with its overarching sense of goodness, human dignity, respect for all life and making the world a better place. 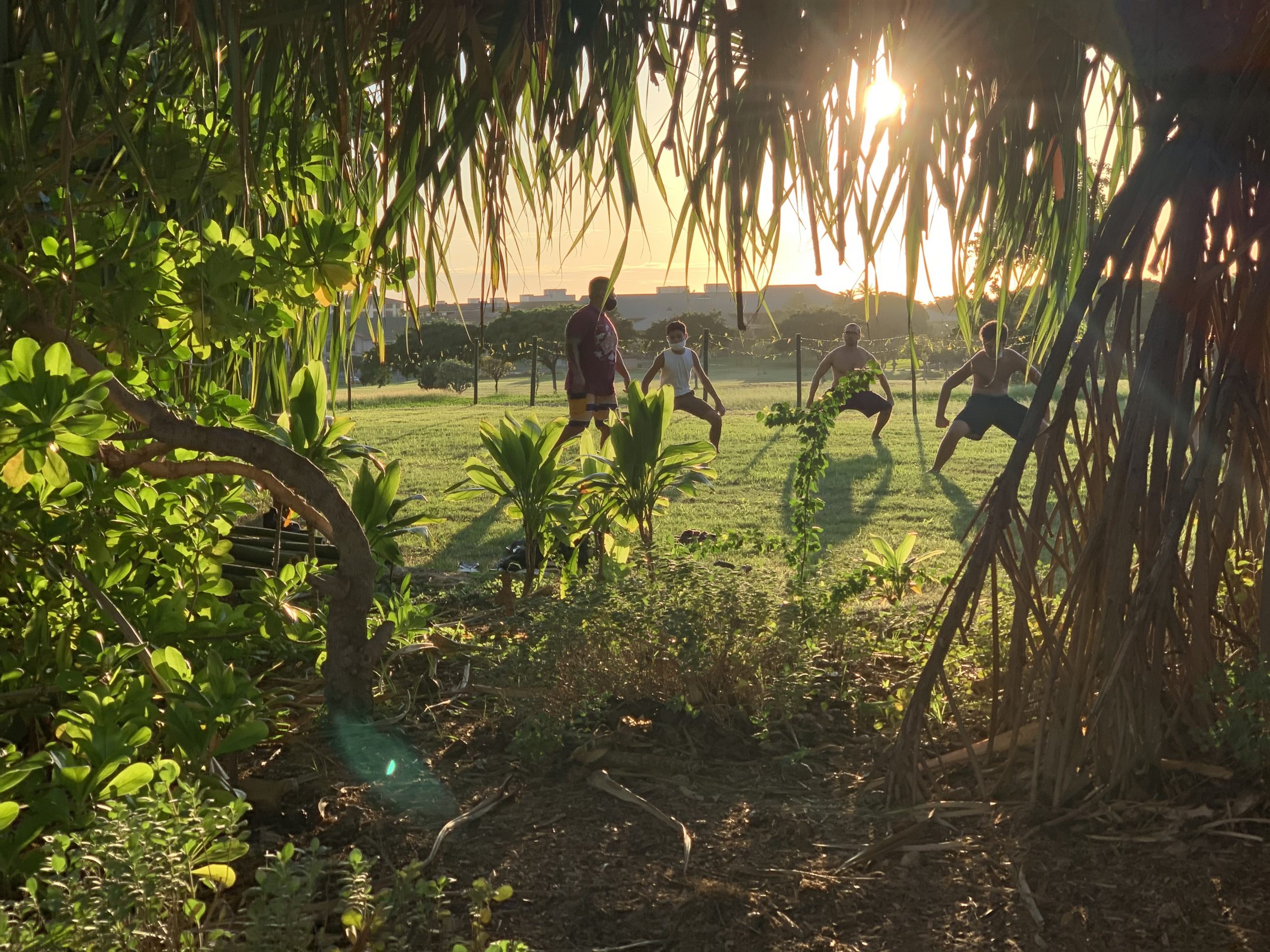 In Hawaii, at some point during the late fall of each year, the star cluster Makalii (Pleiades) will rise in the east in sync with the setting of the sun in the west. The moment of this alignment of celestial bodies marks the beginning of the Hawaiian season of the Makahiki — the Hawaiian New Year.

The Makahiki season also marks the annual shift in seasonal weather patterns from fall to winter and runs from November through February. The season is one of peace, feasting and rejuvenation. A season to celebrate the harvesting of crops. A season of thanks and appreciation. A season of rejuvenation dedicated to peace. War was kapu (forbidden) during Makahiki. The season was marked by religious festivities and a plethora of celebrations.

The religious basis of the Makahiki season was rooted in the Hawaiian god Lono. The Hawaiian religious system was ruled by a pantheon of gods similar to the ancient Romans and Greeks.

Lono was one of the four major gods that included Ku, Kane and Kanaloa. Lono was the god of peace and prosperity. He also ruled over the weather, the sea, agriculture, fertility, and a number of other jurisdictions.

Although each island’s ruling chiefs had their own way of celebrating Makahiki, there was one commonly acted out Lono-driven activity which occurred on every island every year. The Makahiki season was a time for the chiefs to collect taxes from the makaainana (the common citizenry). Tax collection, which was considered paying tribute to Lono, was marked by a somewhat celebratory tax collectors’ march around each of islands in celebration of Lono.

The march traditionally moved clockwise along the coastlines of each island. In the subsistence economy of the day, instead of currency, taxes were paid with food, animals, kapa (plant-based cloth), cordage, feathers and other products.

Makahiki events and celebrations within each district could not start until the tax collection for the district was completed. The “taxes” were then redistributed amongst the lesser chiefs and their followers on behalf of Lono, which I assume was based on need.

Once the tribute to Lono and the chiefs was collected, communities could commence to celebrate the Makahiki season with feasts, games and athletic competitions. Chiefs, commoners, men and women alike competed. Boxing was a favorite sport. Other games included ulu maika (a type of bowling), foot races, and marksmanship with pahee or short javelins.

Also included were wrestling and puhenehene, a guessing game with pebbles that often involved sexual wagers. Celebrative hula and chants composed specifically for Lono I Ka Makahiki capped the celebrations.

The manifestation of the god Lono was symbolically captured by a long high pole with a crosspiece near the top. Banners of white kapa cloth were draped over the crosspiece along with some feather lei and stuffed pelts of Laysan albatross.

From a distance, the cross-like frame draped in white cloth resembled the sails of a European ship of the day. The similarity of the European sails to the Lono symbol, coupled with the fact that Hawaiian gods, like those of the Greeks and Romans, were part human, makes it likely that the natives thought Cook to be
the god Lono. It’s the only way to explain why Cook was so warmly welcomed and celebrated.

The Fall And Resurrection Of The Makahiki Season

Cook’s arrival kickstarted the beginning of Western European and American influence on Native Hawaiian customs and traditions. It did not take long for certain Hawaiian traditions to be subjected to the influence of a rapidly rising Christian belief system which led to banning the hula and other traditions as immoral practices.

While the Makahiki tradition itself was not specifically banned it faded in importance as the best celebratory activities of Makahiki were not allowed. It was not until the Hawaiian Renaissance of the 1970’s, sparked by the bombing of Kahoolawe protestations and the simultaneous rise of the Polynesian Voyaging Society and the Hokulea, that the Makahiki traditions were revived.

Season Of Aloha: A Merging of Celebrations

The Christmas season, the Santa Claus traditions, the season of the Makahiki, and the Jewish celebration of Hanukkah all intersect during the same general period marking the beginning of winter. And although each celebratory purpose is separate, each with its own traditions, they are all in lockstep in seeking the best of our humanity.

This convergence of celebrations springs forward with its overarching sense of goodness, human dignity, respect for all life and making the world a better place. 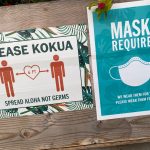 One of my favorite Historians is Bernard DeVoto. He was Professor of US History at Harvard, and wrote a multitude of books. Among them is Among them is Course of Empire: "A history of three centuries in which a new race engulfed a continent."DeVoto used history to tell stories that appeal and inform, but don't always fit into a carefully documented History. One of those stories is about Captain Cook's visit to Hawaii Island.>>He had discovered them [the Sandwich Islands] earlier this same year, 1778. Cook had landed on several islands but not but not the island of Hawaii itself. He did so now and was received as a god. But it was as an [arrogant] Englishman teaching natives their place that got himself killed there in February 1779.<<

This worn historical inaccuracy, unceasingly promulgated by many esteemed writers and scientists that Hawaiians believed Cook was literally Lono, is a remnant of the Eurocentric imperialistic idea that non-Western peoples were naive, incapable of intelligent and rational thought.This ongoing assumption that European explorers were considered gods to indigenous peoples is a deep insult to 17th century Hawaiians including Hawaiians of the present day who refuse to adhere to European dogma that indigenous peoples were simple savages incapable of a broader world view. Indeed, when documented history is viewed, sans the biased lens of European historians and speculative scientists, it appears that it was Cook himself who failed to understand the reality of how natives viewed him, leading to the horrific blunders he made upon his return to Kealakekua Bay after damaging Resolution's foremast.

The Hawaiians knew how to honor Lono and one another with the Makahiki season.  Imagine, 4 months of thanksgiving, sharing, celebrating goodness, participating in healthy activities, merriment and putting aside all fighting vs the present 1 day for Thanksgiving and 1 day for Christmas.