Restore The Hawaiian Names Of The Remote Pacific Islands

We can honor the history and contributions of these Native Hawaiians who served in World War II. 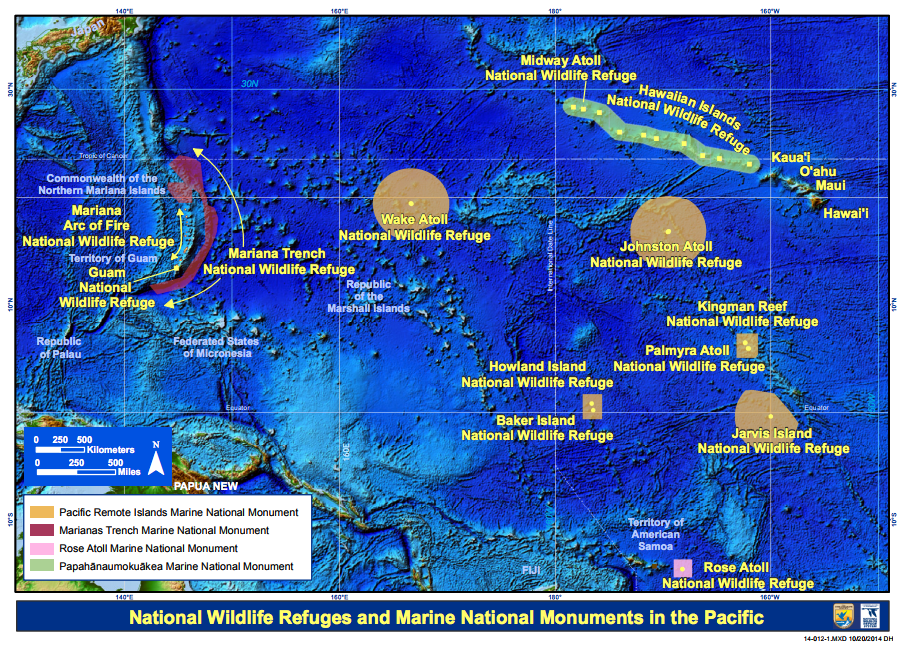 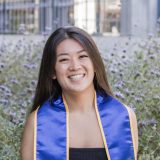 Catherine Takata is a marine scientist who developed an early passion for the environment by growing up along the Southern California coast, and by frequently visiting family on the Big Island. She is currently working toward her master’s degree at the Bren School of Environmental Science and Management at UC Santa Barbara, and is the Program Assistant for the National Ocean Protection Coalition.

On Wednesday’s 80th anniversary of the attack on Pearl Harbor, I reflect on a little-known story of incredible sacrifice and bravery.

During the attack, several Native Hawaiian men from Kamehameha Schools — known as the Hui Panalāʽau — occupied three islands in what is now the Pacific Remote Islands Marine National Monument on behalf of the United States as it prepared for World War II.

As a descendant of many Kamehameha Schools alumni, I was amazed and proud to learn about the sacrifice and bravery of these men. But I was shocked I had not heard of it until now.

At a time when our government and administration are finally prioritizing the voices and experiences of Native cultures, it also made me wonder how we can center these stories in our understanding and recognition of these unique places.

The Pacific Remote Islands might be just that — remote — but they hold a special place in Hawaiian culture and history. From 1935 to 1942, the Hui Panalāʽau inhabited Jarvis, Howland and Baker Islands to help secure the U.S. territorial claims over the islands during World War II.

In addition to inhabiting the islands, the Hui contributed weather and environmental logs, seabird observations, and the initial conservation data that helped set the stage for conservation status as a marine national monument. Their commitment to serve the United States is equal to their advancement and contribution to the Hawaiian and global scientific communities.

This day, 80 years ago from the Kapalama Campus, my great uncle witnessed the bombs fall from Japanese planes on Pearl Harbor. The sight of the black smoke that disrupted such a peaceful and beautiful morning stayed with him forever. Little did he know that the planes had left a wake of destruction in the Pacific Remote Islands inhabited by the Hui Panalāʽau as well.

Shortly after the attack, with fear and disbelief fresh in the minds of the people of Hawaii, my Grandma Kealalauaeokiahialani grew up to graduate from Kamehameha Schools with the memory of the Hui men who lost their lives after bravely inhabiting the islands. My kupuna experienced a piece of history, a story that was unknown to me until now.

We should not allow this story to fade with generations.

We can honor the history and contributions of these Native Hawaiians by restoring the original Hawaiian names of the islands within the Pacific Remote Islands Marine National Monument.

Names are essential. Hawaiian olelo ensures that traditional knowledge and values are recognized and perpetuated. Each name is an ode to generational stories, language, history, archeology, song and dance. Papahanaumokuakea Marine National Monument is a model, and an example of the importance of creating place names that are directly related to their cultural and ecological significance.

Why not do the same for the Pacific Remote Islands, which are currently named for sea captains, a vessel, a ship’s managing agent, and a ship’s owner?

The National Oceanic Atmospheric Administration acknowledged PRIMNM’s historical and cultural origin in the designation of this protected area, and President Obama recognized the sacrifices of the Hui when he expanded the monument in 2014. Paukeaho (Jarvis), Ulukou (Howland), and Puaka’ilima (Baker) have existing Hawaiian names that tell their story and should be cherished.

It should not just be our grandparents who remember. Names are powerful and carry beyond a lifetime. Let us make sure our collective memory of these places and their cultural significance echos through generations. 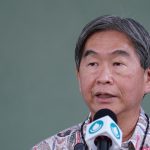 Lee Cataluna: The Red Hill Water Crisis Is A Wake-Up Call For Oahu

Catherine Takata is a marine scientist who developed an early passion for the environment by growing up along the Southern California coast, and by frequently visiting family on the Big Island. She is currently working toward her master’s degree at the Bren School of Environmental Science and Management at UC Santa Barbara, and is the Program Assistant for the National Ocean Protection Coalition.

Interesting!  Tomorrow, Dec 8 @ 6pm, there will be a screening of "Under A Jarvis Moon" and discussion on zoom.  Hosted by film producer.

This is great! I love this! wow!

The story of the 1935-1942 American Equatorial Islands Colonization Project and the 130 young men, a majority of them Hawaiian, who participated in it is quite amazing and is certainly worth remembering. However, the proposed renaming is certain to prove highly controversial. Early presence in these islands, before European contact, was both Micronesian and Polynesian (not Hawaiian) - but mostly Micronesian. Many islands in the Pacific were sighted and named by multiple explorers, and so had different names on various sea charts; the Howland, Baker and Jarvis islands are no exception, these names are the ones that stuck and date back to the first half of the 19th century. On the other hand, the proposed Hawaiian names are considerably more recent and date back to the mining operations in the second half of the 19th century that followed the passage of the United States Guano Islands Act of 1856 and employed labor imported from Hawaii. There is no evidence for any Hawaiian presence in these islands prior to late 1850s, and the proposed names are in no way the original names of these islands.