Why Hawaii Needs A 'Legacy Admissions Index' For Schools

Would a hospital or church grant preferential access to one patient over another by virtue of that patient’s parent’s membership fees and affiliation? 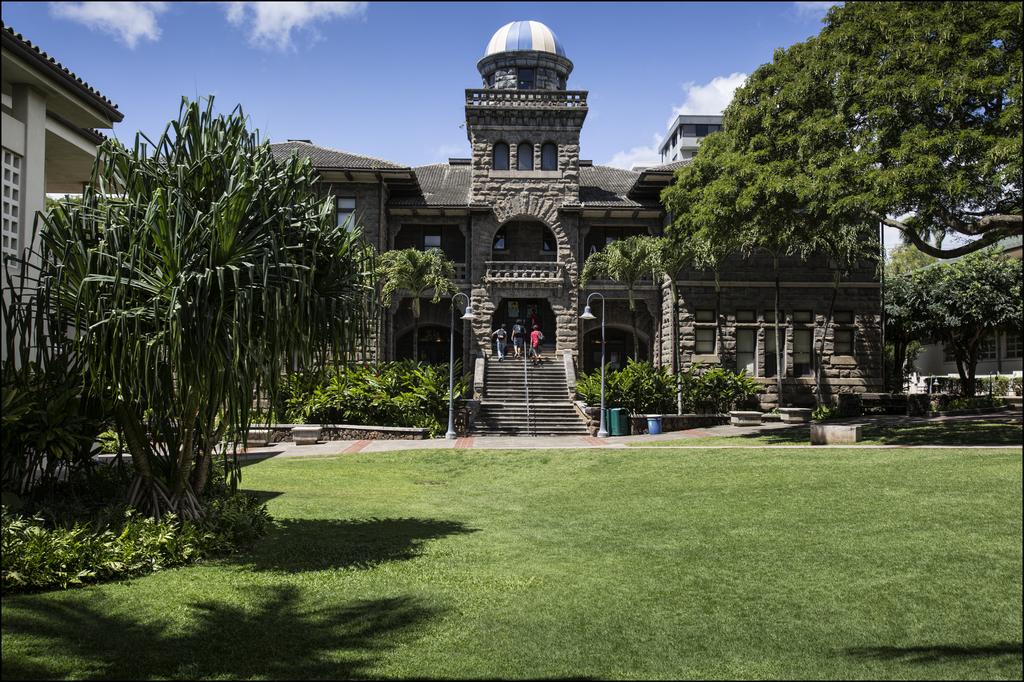 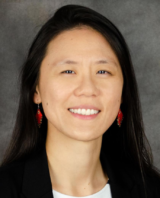 More than 20 years ago, I vividly remember a lecture given by my high school chemistry teacher who remarked that the roads near our private school were left in tatters and potholes because of the school’s tax-free status.

He implied that private schools confer mostly private benefits yet do not pay tax. Even today, his remark is still relevant and worth examining.

Designation of the 501(c)3 status for nonprofits has enabled many organizations to grow without being taxed by the federal government. These include religious organizations, hospitals, charitable organizations, schools, etc.

Such status does not mean that they do not make money. Their revenues may exceed their costs, but the excess of revenues over costs is not distributed to stakeholders as profits. Those gains may, however, get eventually distributed to employees through pay raises and benefits, including to chief executive officers, who are one of the prime beneficiaries of these gains.

When I moved back home to Hawaii several years ago, I realized there was a whole cottage industry in getting your offspring into your private high school alma mater. In order to go to such-and-such private school, you had to send your child to this pre-school and be a member of that social club. The whole business of legacy admissions was thus revealed.

Schooling and education have the potential to be the great leveler and equalizer of society, giving people equal chance for opportunity and success in life. Projects such as Opportunity Insights led by Professor Raj Chetty have revealed the ways in which college attendance is a major determinant of lifetime earnings.

Meanwhile, amidst growing income inequality, there has been increased attention on college admissions and specifically legacy admissions, which confer admission advantage to children whose parents attended the college over those whose parents did not. The luck of birth, it seems, persists well into college and beyond – passing not only the parents’ genes and parenting, but also the luck of inherited wealth, social capital, and privilege.

Colorado recently became the first state to ban legacy admissions to its public colleges. More private universities such as Amherst College and Johns Hopkins University have begun to drop legacy advantage to admissions. The Massachusetts Institute of Technology has long held such a policy, unlike its neighbor Harvard University (both are my alma maters). Although legacy admissions for college are on the decline, 48% of private schools still admit based on legacy status.

One way to examine the appropriateness of legacy admissions in nonprofit educational organizations would be to consider another type of nonprofit organization, such as the hospital or the church. Would a hospital or church grant preferential access to one patient over another by virtue of that patient’s parent’s membership fees and affiliation? All clubs that benefit from tax-exemption often have membership gatekeeping through membership dues and application requirements. It seems plausible that clubs with caps on memberships must use private criteria for admission. Those criteria will naturally tend towards a self-serving, or rather family-serving incentive, motivated for private gains rather than public benefit.

What is the risk of legacy admissions? As a newly admitted kindergartener of a private school recently bragged to me, “My parents went to this school, and so do I.”

The state should consider the costs and benefits of mandating the collection and publication of a “Legacy Admissions Index” for all private secondary schools. The costs of collection are minimal, but the benefits are potentially large.

At worst, the Legacy Admissions Index may not show anything at all. We might see that legacy admissions are few and far between.

At best, we would better understand the extent to which private schools do serve a public purpose and merit their 501(c)3 tax exemption status – or whether they are primarily for private benefit. We might see whether that advantage is conferred earlier, e.g. there are more legacy admissions at earlier school grades.

Who stands to lose from asking such inconvenient questions? These questions are not advised if you plan to have children and wish to send your children to the above-noted private schools, or if your goal is popularity in a state dominated by politics with strong private school cliques that run stronger than any political faction, ethnic politics, or social class. 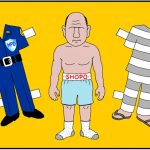 I deeply appreciated and applaud the author's perspective, and willingness to bring this issue to the forefront. Legacy admission is not just limited to Punahou or independent schools within Hawaii-- it's a national problem that widens the inequality and opportunity gap.As a person who comes from a legacy family and who graduated from Punahou, I am interested to see the fragility displayed by many in the comments below.

Interesting perspective. However...The purpose of college may be, ostensibly, to gain an educational perspective not available to a population of emotionally unprepared youth who magically become "ready" once they graduate 12th grade.  College teaches students to parse complex issues into pieces small enough to handle.  By deconstructing issues, whether social or scientific, arts and science majors develop skills that move our world.  Success after college, however, is not predicated on intellectual or academic success.  It is generally dependent on the social network the student assembles while at the college.  These are the people who will surround the graduate with contacts, investments (especially seed money) and equipment to make their epiphanies become reality.  If one's horizons are set by one's social class, as they have been traditionally for Hawaiians since the Marquesan boat people first arrived, then efforts to inspire a generation devoted to life long (academic) learning will fail.  And mainlanders will continue to rule the Islands with impunity.

Terribly disappointing metaphors that infer a terrible argument. If anything a high number of legacies would be a net positive. Many well educated students go off to to mainland colleges, get married and stay off island. A legacy infers that the parents stayed on the island and were then taxed, and possibly increases the chance that these students will live on island as well. Counter brain drain.