On top of everything else, schools happen to provide child care that teaches kids how to read, write, do math and understand the world around them. 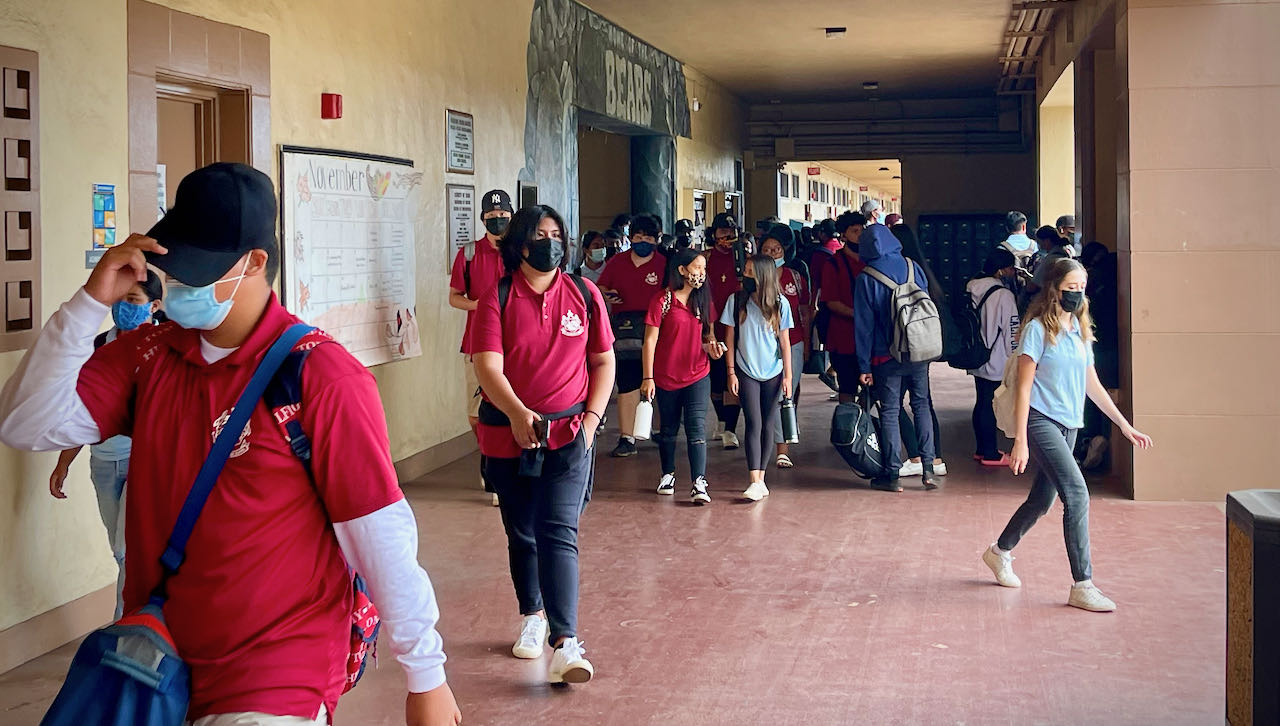 When schools were closed statewide in 2020, there was a distinct moment of clarity amid the chaos. Times were scary and stressful and delirious, but at least people started to see how difficult other people’s jobs were.

It felt like we were having a long-overdue reckoning about what is really important in society. It was refreshing to see people acknowledge that yes, it is hard to teach kids.

But now that things have returned to some facsimile of normal, gone are the days of widespread appreciation for the services that teachers provide, services that help kids grow and learn as well as help parents go to work without having to worry about looking after their kids.

Now, as schools scramble to provide coverage for teachers who are out, a familiar refrain has emerged: teachers are merely babysitters. The shortage of substitute teachers has only magnified its rationale. Having security guards, librarians and counselors watch cafeterias filled with students seems a lot more like “sitting” than “teaching.”

But even before the pandemic, “babysitter” has long been a four-letter word among teachers. It evokes an image of a teenager just responsible enough to keep an infant alive for a few hours while the parents are out, not a serious and certified professional.

The problem is partly the intention behind the accusation. When people call teachers babysitters, it’s not in a “thanks so much for watching the kids so we could celebrate our anniversary” kind of way, which would still be patronizing. Instead, “babysitter” drips with disdain, like “do this unimportant thing I don’t want to do while grown-ups handle the important stuff.”

Terminology matters, too. There’s an important connotative difference between the words “babysitter” and “child care.” Being called a babysitter is offensive, because it’s meant to offend. But if we think of it as child care, well, who doesn’t want children to be cared for?

But a larger issue is a misunderstanding of what it is that schools actually do. Schools absolutely provide child care services, and the pandemic has shown just how essential those services really are. What exactly are parents supposed to do with their kids if they aren’t going to school? I don’t pose that as a strictly Covid-era question, either. I mean in general.

A fundamental role of schools is to allow parents to participate in the workplace. Even the most anti-public school libertarian would concede that it is a good thing for society and the economy to not force parents to choose between paying someone to watch their kids every day or towing their kids with them to work every day. Or, alternatively, simply leaving kids unsupervised until they get back from work.

Education is child care. This of course means that child care is more than simply keeping kids occupied and alive while their parents go to work. It means giving kids room to make mistakes and learn from them. It means providing opportunities for kids to interact with people from different backgrounds, and learn how to get along with others. It means helping kids learn how to solve problems, think critically and manage their emotional responses to challenges.

And on top of everything else, schools also happen to provide child care that teaches kids how to read, write, do math and understand the world around them. What a deal!

Still, thinking of education as child care, to many, understandably feels like it’s cheapening something that educators have long fought for: to be viewed as professionals worthy of the same admiration and respect as doctors, lawyers or engineers.

In some ways that’s a totally valid comparison. Teaching and all of the above professions are vital for a functioning society, at least in theory (I’m looking at you, lawyers). And every profession ultimately relies on teachers, since you need to learn skills for whatever job you end up doing, and schools are where you learn how to learn.

But detractors would correctly point out that teachers aren’t comparable professionals, since they don’t work as many days during the year and the qualification process for teaching is shorter and easier. All you need to teach is any college degree and a teaching license, which typically takes five years total. The aforementioned professions require several more years of much more specialized and rigorous training.

The promise of those other professional careers is that you will be able to pay off the debt required to enter the profession eventually, since doctors, lawyers and engineers usually earn enough to make it work out in the long run.

But the high-end of teacher salaries are about the same as entry-level positions in those fields, so raising the standards required to become a teacher would only further dissuade competent candidates from considering teaching as a viable career path. You can’t even compare a teacher’s pay to a babysitter’s, since a babysitter watching 25 kids for five hours a day for 180 days a year will earn upward of $100,000.

If we did something crazy like, I don’t know, increase teacher salaries by $30,000 across the board – an outrageous proposition here, but about what I made teaching in Korea – then maybe we’d have enough people wanting to teach that we could make the process for becoming a teacher more rigorous.

That would in turn justify the higher salaries, close the door on the whole babysitter versus professional debate, and it would also provide a nice bonus by improving the education system. Seems like a good idea! But who wants to do the hard, necessary work to make things better when we can simply point fingers and complain?

I understand why some teachers get upset at being called babysitters, even if the shoe partially fits. Personally, I think taking care of children is self-evidently virtuous and one of the most important tasks of a civilized society.

If you call teachers babysitters to disparage them, you’re telling on yourself, and telling everyone who hears you that you don’t think taking care of children is important enough to pay the people who do it.

So I don’t mind if I’m called a babysitter. In fact, I’m reclaiming it. I do take care of your children while you’re not able to, and I do what I can to help them become smarter, stronger, more confident versions of themselves while I’m at it. You’re welcome. 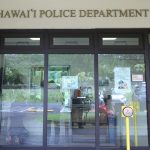 This would be a more persuasive piece if there were some honest acknowledgement that we do have a problem with bad teachers in Hawaii.While there are some excellent teachers absolutely deserving of higher pay, there are also some teachers who really do little more than ensure no one is seriously injured during the course of the day (ask a teacher, and they can tell you immediately who the scoundrels are). Why feign that all teachers are uniformly exemplary?Some teachers really are playing the system. At least with a teenage babysitter the kids would have some fun.

Itâs a fantastically difficult problem schools face; whatâs the optimal allocation of resources to best serve the highly diverse student bodies needs considering all parents and community goals? And itâs public so everyone gets a say! We could debate forever with unlimited resources and never satisfy all the stakeholders. When I say diverse I mean there are some kids who really need food and a safe place. Babysitter is what they need desperately and the schools succeed! This is a triumph. For other children that already have food and a safe space the return on attendance isnât as dramatic. But should we ignore the babysitter aspect to serve those children who are already better off?

Being a former teacher myself, I likewise bristle at comments about teachers being nothing more than glorified babysitters.Teachers deserve getting raises that will keep up with inflation. But even now, I would caution current teachers of making too much out of the notion of being paid as if they were a babysitter. Remember that the classroom & other facilities that you & your students use (bathrooms, cafeteria, library, etc.) were not built & maintained at your expense. You are not paying for a school nurse, standing by in case of an unexpected medical emergency. You are not billed for the services & support that folks like the counselors, librarians, cafeteria workers, custodians & security monitors provide. Yes, students spend the bulk of their time in school with their teachers. But let's not forget the contributions made by the support staff, & that their work likewise holds value.