She was previously based in Los Angeles, where she wrote for legal news wire Law360. She also served as editor-in-chief of former print culture magazine, KoreAm Journal.

She has also worked in New York, where she was a reporting intern for ProPublica and editor/reporter for an affiliate publication of the New York Law Journal. She has also spent time in Florida, covering courts for the Ocala Star-Banner.

Originally from the D.C. suburbs, Suevon graduated from the University of Maryland with a degree in English. She holds a masters from Northwestern University’s Medill School of Journalism and a master of studies in law from Yale Law School. 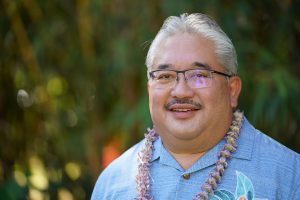 Hawaii’s Interim School Chief Wants The Job Permanently. Is He Up To It?

Keith Hayashi has been running the statewide school system for nearly a year, dealing with a pandemic, staffing shortages and other problems. 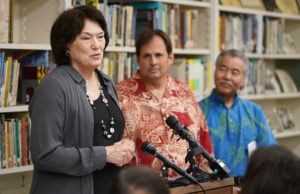 Departing the board after June 30 will be chairwoman Catherine Payne and Ken Uemura. 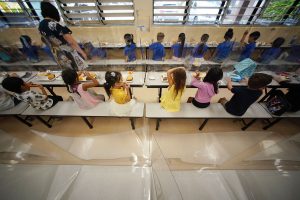 Public school students have been eligible for free breakfast and lunch during the pandemic through a program that is set to expire in June. 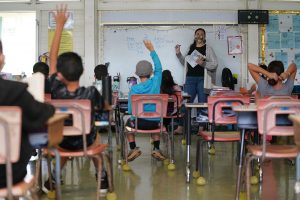 The resistance makes the road to passage more difficult for Senate Bill 2819, which proposes a one-time salary adjustment for veteran teachers whose pay does not reflect their years of experience. 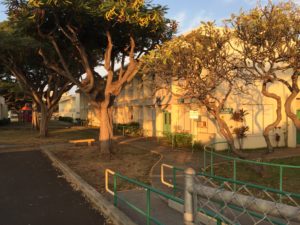 ‘I Lost 3 Years Of My Passion’: Popular Deaf School Principal Gets His Job Back

A veteran deaf educator — hired to lead the Hawaii School for the Deaf and the Blind in 2016 — was demoted by the area superintendent in 2019 without proper cause. 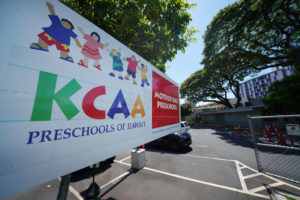 Here’s How Hawaii Is Trying To Improve Child Care Access

Lawmakers are considering programs to boost the pay of child care workers and offer stipends to early childhood educators. 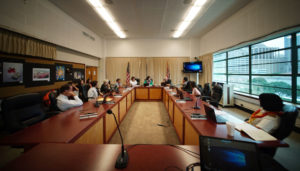 Board of Education Will Start Accepting Applications for School Superintendent

The appointed board approved a revised job description on Thursday after lengthy debate over whether to require a master’s degree for eligibility. 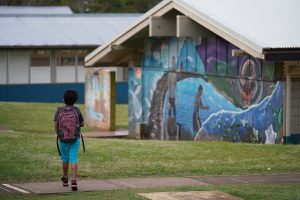 Bill Calls For Direct Aid To Families For Learning Expenses

Many families could use financial assistance to help defray the cost of extra educational support during the pandemic, according to a local nonprofit. 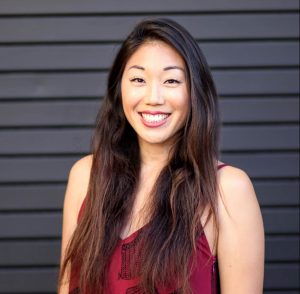 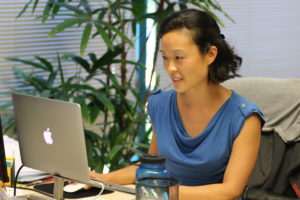