Sterling Higa: When The Joys Of Our Sugar-Loving Culture Go Too Far - Honolulu Civil Beat

Sterling Higa: When The Joys Of Our Sugar-Loving Culture Go Too Far

Many Hawaii residents are at risk or have diabetes, and the purveyors of confections aren't helping. 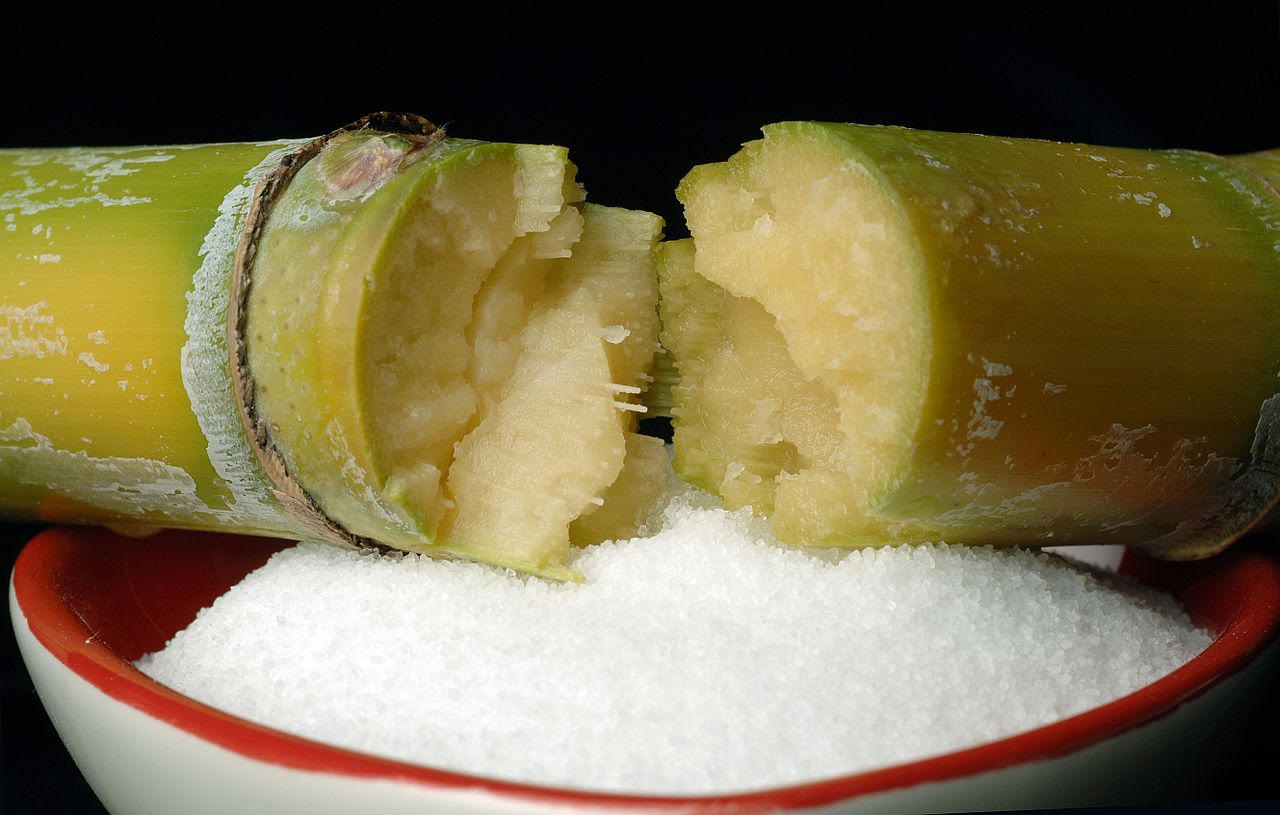 And there’s nothing we love more than an imported confection. For years, Krispy Kreme has been running an interisland donut racket, with fundraisers distributing slightly stale donuts “fresh” from Maui. And Trader Joe’s otherwise generic offerings are treated with a reverence that would seem fanatical anywhere else.

I, too, partake in the sugar exchange. When I visit relatives on the continent, there’s usually a stop at Nisshodo Mochiya on the way to the Honolulu airport to pick up chichi dango and mochi.

Our devotion to sugar leads to bizarre pilgrimages. When The Alley opened at Ala Moana Center, the line remained long for weeks, with excited patrons waiting an hour for a bubble tea. There are many such stories.

Given this devotion, I found it odd that the recent opening of an IT’SUGAR candy store at Ala Moana was not greeted with more enthusiasm.

IT’SUGAR represents the apotheosis of sugar culture, and in a state that’s struggled with obesity and diabetes for years, it seems worth at least a little attention.

A Disneyland For Candy

The only news coverage I found was on KHON. The reporter opened the segment by referring to the store as “a Disneyland for candy,” taking a tour around the store with Robert Bendick, the store’s general manager.

“Our logo is angel wings and devil tail. You know you want it, so come on and have fun,” said Bendick. “Our slogan is, ‘We’re a humorous escape from everyday life.’”

Besides a single joke about potential dentist visits, the reporter kept the segment positive. Hard-hitting journalism it was not, and except for the report on KHON, the opening of IT’SUGAR went largely unnoticed, much like our state’s struggle with obesity and diabetes.

Skinny In An Obese Country

Much is made of Hawaii’s low rate of obesity compared to other states. The CDC reports that in 2020, 24.5% of Hawaii’s adult population self-reported as obese. This is, to be sure, preferable to Mississippi’s rate of 39.7%, the highest in the country. But it must be viewed in the context of a world struggling with obesity.

The World Health Organization reports that worldwide obesity tripled between 1975 and 2016. WHO attributes this weight gain to two factors: increased consumption of energy-dense foods high in fat and sugars and sedentary lifestyles.

Along with obesity, diabetes often goes unnoticed, perhaps because – relative to the Southeastern states like Mississippi, Alabama and Georgia – our rates of diabetes are not so bad.

“In Hawaii, about 442,000 adults, or 41.5% of the adult population, have prediabetes,” according to the Diabetes Research Center at the John A. Burns School of Medicine. Another 154,365 people have diabetes, meaning that roughly 600,000 people – more than two people out of every five in our state – already have or are at risk of diabetes.

Diabetes disproportionately affects the Native Hawaiian community.  While approximately one out of every nine (13.1%) adults in Hawaii has diabetes, the rate is much worse for Native Hawaiians, nearly a quarter of whom are diagnosed with diabetes mellitus (22.4%).

Of course, Type 2 diabetes is not a death sentence, and recent research suggests that it can be put into remission. Dr. Jason Fung is among the most prominent advocates for treatment of Type 2 diabetes through low-carbohydrate diets and intermittent fasting.

Dr. David Ludwig, a professor at the Harvard Medical School, also advocates for low-carbohydrate diets, though he notes that “People accustomed to eating processed grains and sweets throughout the day may find carbohydrate restriction challenging.”

Stores like IT’SUGAR don’t cause obesity or diabetes. Neither do fast food outfits like McDonald’s and Burger King, or caramel frappuccino dispensaries like Starbucks. But these businesses certainly don’t help.

Making calorie-dense foods readily available creates an environment that tends toward excess. And if those foods contain addictive chemicals, like sugar or caffeine, then a harmless indulgence can eventually become a deadly habit.

In moderation, sweets can be a source of joy, an expression of love. In Hawaii, we know this. But moderation is not always on the menu.

“You should be the one that decides how much you want,” said Rubin. “You could have one little gummy bear. You could want a hundred gummy bears. It should be your choice.”

He continued, “We’re the enabler. Sugar is the vice.” 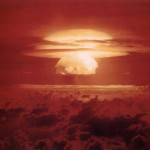 The US Must Compensate Islanders For Pacific Nuclear Testing

As a parent, it is very frustrating and an uphill battle to ensure the health of my child. Well-meaning people (family, friends, colleagues, strangers) are continuously showering us/my child with sugary treats and other junk food. Every time thereâs someoneâs birthday (3x last week), my daughter gets candy. Even our dentist gave her Christmas cookies (hmmâ¦). We only let her get school lunch a few times a month (even though itâs free) because itâs not very healthy stuff. Go to most supermarkets and half the products sold are some form of poison. I read labels religiously but even I occasionally get duped. Personal responsibility aside, the purveyors of all this garbage have a moral responsibility to society. This is what you get when there is no triple bottom line, just worship for profits. And when companies are not paying for all the negative externalities that they aid and abet or actively cause. At least people should stop pretending that they actually care about "the keiki" .

Meal time should be special. -the argument is that everyone is busy;and that food is so expensive ,but good simple meals arenât a priority in Hawaii. Contrast this to my time spent in Italy,where simple healthy meals are a sacred ritual. It can be inexpensive to cook for a family,so many recipes online,it doesnât have to be fancy. I hope we in Hawaii embrace more of the Italian philosophy of simple healthy meals.

Wonder how many premature deaths could be prevented if government bothered to promote good diet and exercise? If 160k Hawaii residents have diabetes, thatâs probably thousands annually.Does anyone still think the government cares about your health by demanding vaxxes and booster shots for a virus far less deadly?