The US Must Compensate Islanders For Pacific Nuclear Testing

The economic-funding agreement with the Republic of the Marshall Islands is set to expire next year. 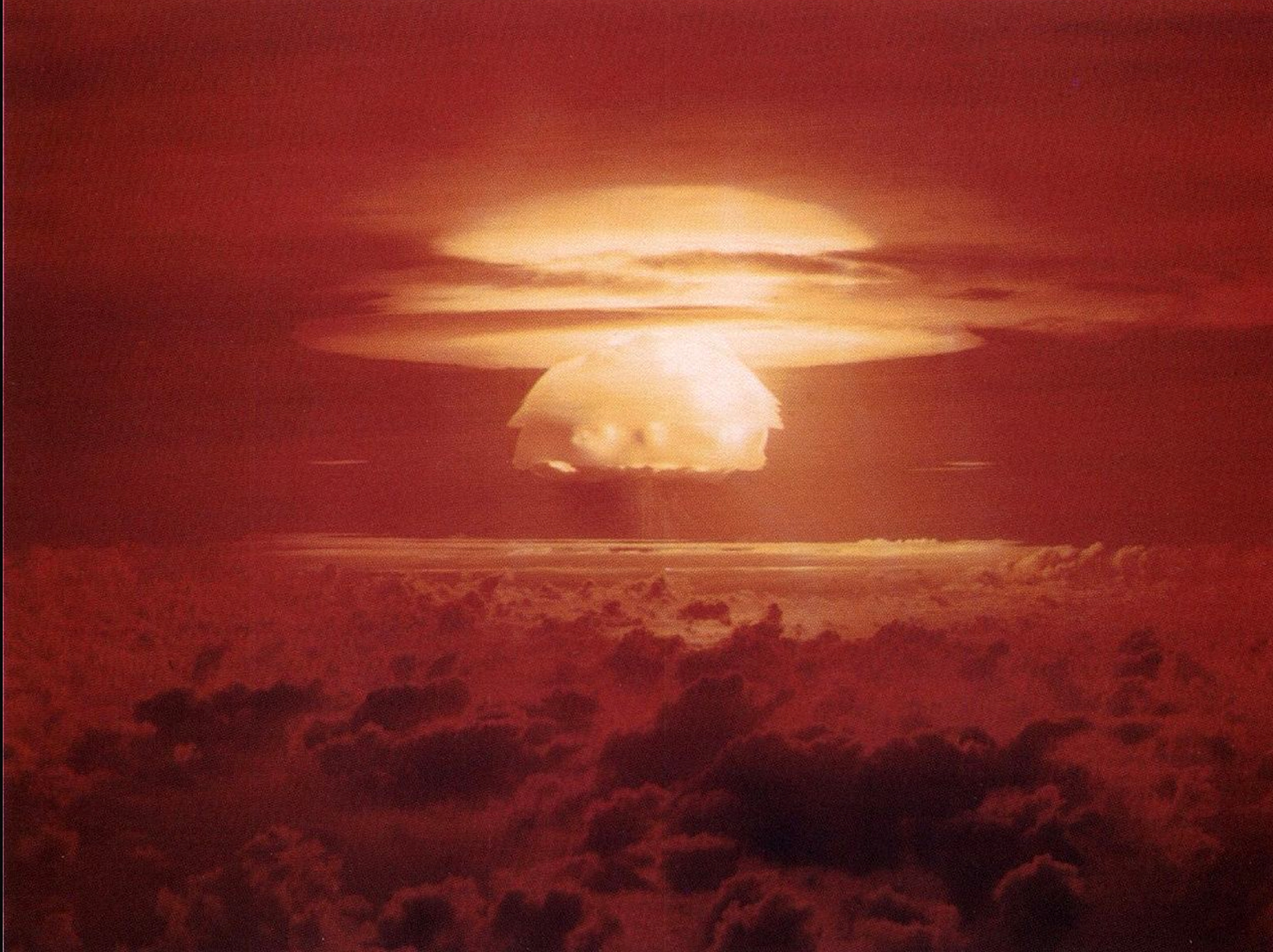 Beverly Deepe Keever is a professor emerita of the University of Hawaii and the author of “News Zero: The New York Times and The Bomb,” plus “Death Zones and Darling Spies: Seven Years of Vietnam War Reporting.”

It’s high time for the United States to express its gratitude and pay its debt to Pacific Islanders who endured the infernos of its Cold War nuclear weapons tests.

Gratitude is due because Bikini and Enewetak islands served as experimental sites vital for U.S. superpower status then and today.

These islands provided sites for nuclear tests too unpredictable and destructive for detonation in the 48 contiguous states and for tests enabling the transition in nuclear delivery systems from conventional bombers to intercontinental missiles.

Time is also running out for the United States to pay its economic debt. The economic-funding agreement between the U.S. and these islands in the Republic of the Marshall Islands is set to expire next year.

Marshallese officials and some experts have also suggested negotiating issues related to U.S. compensation for nuclear-test related damages, remediation, and health care, a Congressional Research Service report states. Some members of Congress want the Biden administration to do the same.

For decades, Americans and islanders have been kept in the dark about the frequency, magnitude and cumulative effects of the unimaginable infernos these tests unleashed on Bikini and Enewetak, which are located 2,500 miles southwest of Hawaii. Not until 1994 did the U.S. government release a report it calls comprehensive, giving the number and yield (explosive force) of 1,054 nuclear tests it had conducted worldwide from 1946 to 1992, when it ceased experimentation.

In a first of its kind, across-time investigation of these data, I found:

These infernos were laced with plutonium, which has an irreversible radioactive existence of 500,000 years that is hazardous to humans for half that time. The tests’ effects on the health of islanders over the decades show high levels of thyroid abnormalities, stillbirths, numerous kinds of cancers plus environment degradation that turned the islands into wastelands.

The U.S. has paid millions for islanders’ health care and related claims. But Marshallese have argued in petitions and lawsuits the compensation is inadequate — to no avail.

In a 1980 report titled “The Forgotten Guinea Pigs,” a House oversight subcommittee noted: “The greatest irony of our atmospheric nuclear testing program is that the only victims of U.S. nuclear arms since World War II have been our own people.”

But the report relegated to only a footnote the Pacific Islanders — who had experienced the most atmospheric tests while entrusted to U.S. care.

Unchallenged U.S. government secrecy withheld material facts from its own citizens, out-of-the-loop policymakers, service members and islanders, but hardly fooled its Cold War enemy, the Soviets, who were monitoring from international waters.

Not until 1994 did the Marshallese and the world know that some islanders were used deliberately for 40 years to research the effects of radioactive fallout in a medical surveillance program called Project 4.1.

In 1996 Congress was told that residents of two islands had been used in human radiation experiments in which they drank or were injected with radioactive tracers for which they had received no medical benefit nor given their informed consent.

Referring to Pacific Islanders, “their own medical records are only now being made readily available to them,” President Bill Clinton’s Advisory Committee on Human Radiation Experiments noted in 1995.

Redwing detonations resulted in a yield equating to 1,388 Hiroshima-size bombs over 77 days.

After bloody fighting in World War II, the U.S. seized these islands from the Japanese and began to administer them under a United Nations-sanctioned trust agreement from 1947 to 1986. Then the U.S and the Marshall Islands entered into an agreement giving the U.S. strategic prerogatives in the Pacific in exchange for financial subsidies and federal assistance programs.

But, even as the U.S. was negotiating, it was withholding from the Marshallese records they had requested about the effects of the 17 H-bomb tests in Operation Redwing in 1956 at Bikini and Enewetak islands.

Redwing detonations resulted in a yield equating to 1,388 Hiroshima-size bombs over 77 days — or 18 explosions per day. These detonations generated heat equal to the center of the sun.

Current U.S. financial subsidies and federal assistance programs are set to expire in 2023 just as China — America’s newfound threat — expands into the Pacific.

But, like Vietnam, the U.S. may be misjudging the nature of this confrontation. The U.S. is pouring billions into a military buildup of equipment and infrastructure.

China is modernizing the wisdom of ancient strategist Sun Tzu: “The supreme art of war is to subdue the enemy without fighting.” 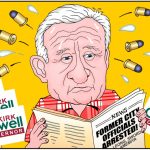 Beverly Deepe Keever is a professor emerita of the University of Hawaii and the author of “News Zero: The New York Times and The Bomb,” plus “Death Zones and Darling Spies: Seven Years of Vietnam War Reporting.”

The feds, state, and counties (there's some other states to throw in) have treated Marshallese and Chuukese peoples with a shocking amount of contempt. That contempt has cost lives and limited survivors' opportunities at liberty and self-actualization. And because they're poor islanders, too many of us rationalized it. The amount of islanders who've died of COVID in 2020 is disgusting, especially since it was preventable and avoidable. We had places for people to stay, and we left their crowded apartments to become petri dishes. That rate of death never would have happened to white-Americans or Asian-Americans, here. Doznes of Marshallese and Chuukese died, offscreen and out-of-mind. Oceania needs a Marshall Plan (no pun intended) if we want to keep these nations thriving. Before anyone scolds me on the cost, keep in mind we're currently losing the Pacific to China. China is moving in militarily, moving in with infrastructure agreements with small nations, and with natural resource agreements and aggressions.The entire reason why Hawai'i has a net federal inflow of money (versus net loss) is because of our strategic importance. There's no other real interest in HI from DC.

This is a compelling argument, but so much is missing. The number of people impacted was never mentioned. Are we talking about people who currently live on those islands or are we talking about anyone who ever lived on those islands? Furthermore, the amount they are looking for is also relevant. It's now been 28 years since the report detailing all of the testing came out. Why has it taken this long for them to determine that they need additional economic damage compensation? Painting a more full picture here would be helpful.

What angers me is the failure of the Fed. Gov. to provide medical care (etc.) for these folks they promised to compensate for the losses they suffered (& continue to)... Leaving up to states (mainly Hawaii?) to provide for them!!! 'Way past time for federal action - Let's let our congresspersons know the need for ACTION!