Listening to sex workers and including them in policy discussions is an essential step in problem solving. 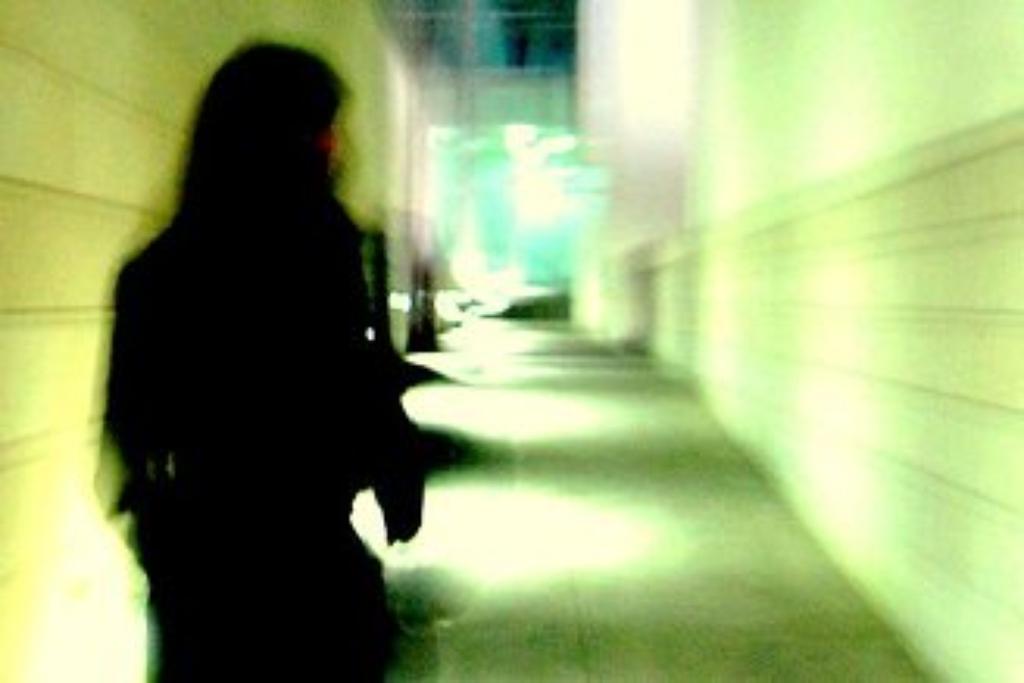 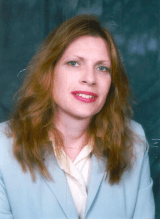 Tracy Ryan is executive director of Harm Reduction Hawaii, a non-profit whose mission is to educate and promote the use of harm reduction approaches to solving social problems, such as addiction and homelessness. Ryan has more than 20 years of experience working with persons in the sex industry, their problems and the law.

Let’s start taking the problems related to the sex industry in Hawaii seriously.

Anti-prostitution advocacy that focuses on the sex part of sex trafficking has been the source of policy. As a result, intelligent and open-minded analysis of the harms done by traffickers, and the many other issues involved in the sex trades, have taken a back seat.

Despite years of amending our laws against prostitution, criminal prosecution for trafficking remains elusive. There are three possible explanations for this.

Let’s agree that there is sex trafficking in Hawaii and that our law enforcement community is capable and motived to stop it. Clearly it’s our approach that must be problematic.

In 2021 they decided calling people who purchase sex “commercial sexual exploiters” would be useful. Apparently our leaders believe that schoolyard name-calling is what will stop sex trafficking in Hawaii. We won’t get anywhere this way.

In order for us to come up with better tools to address the problems with the sex trade, we need to look at a variety of issues such as violence to workers by bad “dates,” abuse from some law enforcement people, sexually transmitted diseases, drug addiction and abuse, runaway minors, and — most broadly — stigma and shame. Sex trafficking should not be the only, or a stand-alone, issue.

A few years ago a steering committee idea was put forward in the Legislature. This was a start, but the bill went nowhere and the suggested composition of the committee had problems.

We need to engage the harm reduction community. We, in harm reduction, have many years of firsthand experience but have not been included in many task forces and committees on these topics. In harm reduction we listen and learn from the population we hope to assist rather than decide we are the experts on their lives and problems.

We need to have the best possible data and insights to develop comprehensive strategies and not simply expect law enforcement to be the answer for all problems.

We need social services that are targeted and coordinated.

Listening to sex workers and including them in policy discussions is, to us, an essential step in problem-solving. Bringing together a coalition along with law enforcement and people in the social service world who are honest, civil, and motivated to do better, is the right way to proceed.

A couple of years ago a police officer remarked that no one is listening to them. I know how he feels.

With the Legislature unable to adopt a steering committee plan, we in the harm reduction community have initiated our own working group to include the sort or representation we believe is best suited to approach these issues. A couple of pieces of legislation that are aimed at some better language and more reporting of felonies, such as trafficking, are in review by the group. Ideally they will be discussed in the upcoming legislative session.

In time the sort of wider changes we believe can be made will come from this process and support will grow in the media and Legislature. We do need to change a policy aimed at arresting harmless people without prosecuting dangerous ones. And we do need social services that are targeted and coordinated, not piecemeal.

Maybe it’s time to listen to voices other than those who have drafted and promoted our current problematic responses. 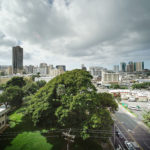 Chad Blair: Here's Why Honolulu Is Looking Greener Than Ever

Tracy Ryan is executive director of Harm Reduction Hawaii, a non-profit whose mission is to educate and promote the use of harm reduction approaches to solving social problems, such as addiction and homelessness. Ryan has more than 20 years of experience working with persons in the sex industry, their problems and the law.

I'm not sure everyone is society is trying to solve the same problem in this area.  It's worth asking:  what problem are we trying to solve?  Are we trying to solve the problem of human sexuality, bad marriages, boring marriages, the lonely, poverty, differential access to jobs, bad economic policies, poor education, or broken families and the children who lose their way?  The list could go on.  Not all problems can be solved consistent with practicality.It's also worth asking if a problem is appropriate for legislative action or law enforcement.  Because not everything is.  This topic of sex work is particularly difficult to talk about because some people cling to a vision of sexual morality that isn't realistic.  Or should I say that it is aspirational for many people.  Normative, not descriptive.  And if you build policy around ideals instead of reality, consider the possibility that it ain't gonna work. I'm not sure whether I'm in total agreement with this writer or not, but I think we at least concur that some of what we are doing isn't effective and results in harm.