Sterling Higa: Could Cat Lovers Save The Middle Class?

Most Hawaii residents don't have time to engage in legislative debates, so special interests get their way -- with a few exceptions. 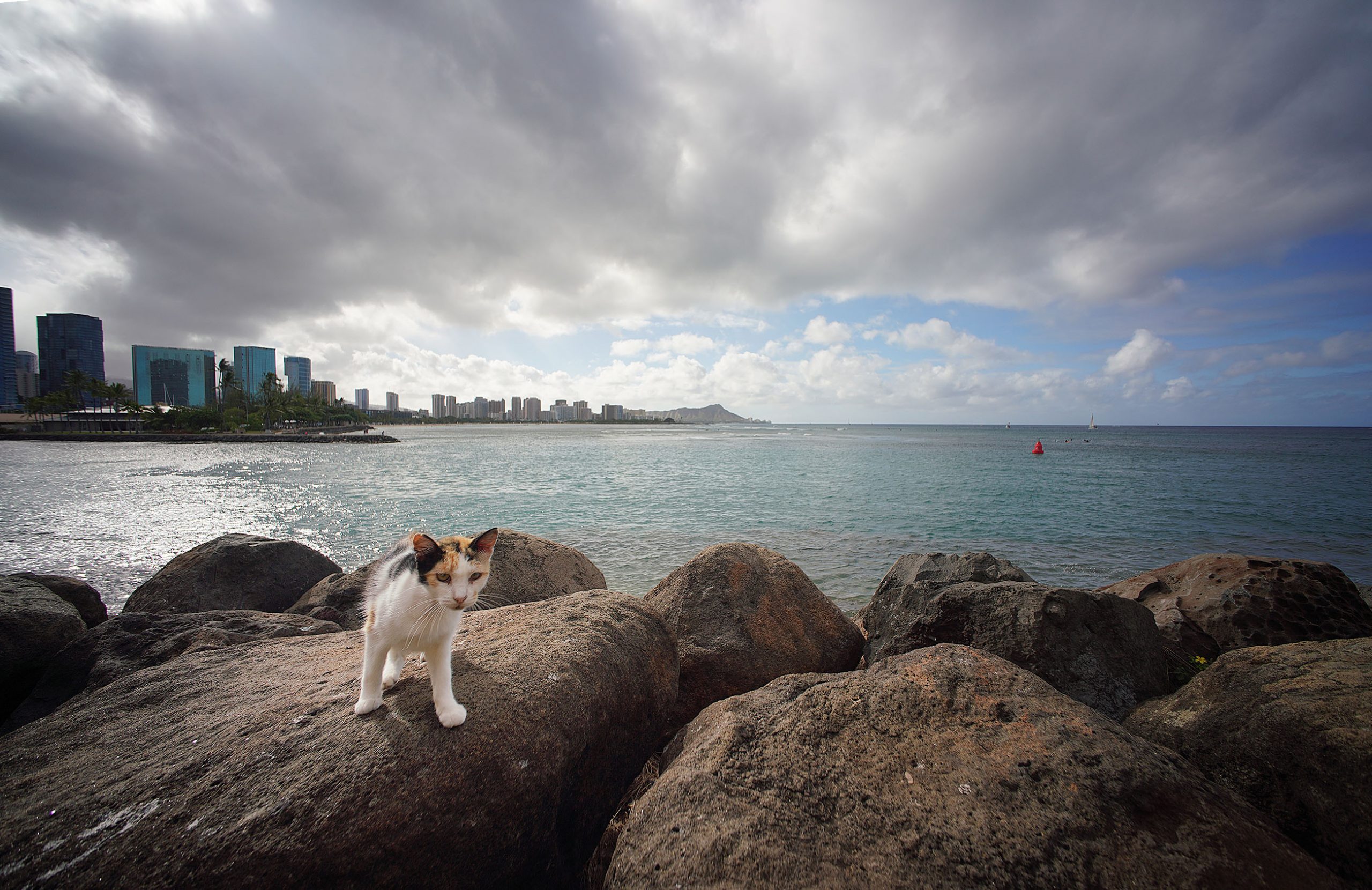 Each session, the Hawaii Legislature considers thousands of bills. Many don’t get a hearing at all.

Bills that do get a public hearing might attract the attention of dozens or even hundreds of citizens. But it’s rare for a thousand people to testify, even when a measure affects a broad swath of the populace.

For example, Senate Bill 2018 would raise the minimum wage to $18 by 2026, affecting thousands of minimum wage workers and the many businesses that employ them. Two hearings have been held so far this legislative session, with fewer than 300 pieces of testimony received in total.

Last week, the House Agriculture Committee considered and deferred HB 1987, which would have required the Department of Land and Natural Resources to conduct a point-in-time count of feral cats and then implement a program to reduce their population.

The bill suggested that DLNR “cull” the cats to protect local wildlife including native birds and endangered Hawaiian monk seals; cats eat birds, and seals are vulnerable to Toxoplasma gondii, a parasite that spreads through the fecal matter of cats.

The mention of “culling” set off alarm bells in the animal rights community, and the committee received 1,381 pages of testimony, most in opposition. I confess that I haven’t read through it all, but the word “oppose” appears 1,431 times in the document. The committee elected to defer the measure.

I’m agnostic about killing feral cats in favor of birds and seals, unsure how to weigh the claims of one species over another. I don’t know that reducing the feral cat population will help, and it could do more harm than good.

However, I am certain that this incident holds two lessons. First, that lawmaking isn’t particularly democratic, if we use that word to mean representing the will of a majority. Second, that in our complex world, it’s difficult to balance competing claims or to design policy without creating unintended consequences.

Despite democratic pretense, lawmaking is dominated by well-organized minorities.

Consider the election of legislators. To stand for office, a candidate needs a tightly organized crew to assist with fundraising, canvassing, etc. It’s difficult – but not impossible – to win without a machine, and all that’s required is a small set of energetic supporters to field a winning campaign.

Once in office, a politician is not bound to enact the will of the majority, and it’s dubious that the majority has a will at all. What passes for “public will” seems to be coordinated by a small set of influencers who, like those who directed testimony to HB 1987, have the time and energy to monitor and participate in the political process.

It’s rare that a thousand people testify in support of or opposition to a measure at the Legislature. Most decisions are supported by a few dozen pieces of public testimony.

Only the most interested people have the time and energy necessary to track bills, submit written testimony or testify in person (now on Zoom). A more select group engages in active lobbying, sitting down to meet (or share drinks) with legislators. And an even more select group writes the bills.

The testimony files bear this out. Most are dominated by government representatives and professional lobbyists representing special interest groups.

The average Hawaii resident is too busy trying to make ends meet to participate in the lawmaking process, except on rare occasion when a specific proposal (such as killing cats) gets them heated enough to turn out in force. And the average person feels, rightfully so, that the overall system does not represent their will, that it has been captured by special interest groups.

Is this democratic? It depends on your definition. But it’s the system we have.

It seems plausible that feral cats are killing native birds, and I don’t think the National Oceanic and Atmospheric Administration is lying about the threat to seals posed by Toxoplasma gondii.

The question of how to respond is tough to answer. Trolley problems are reductive, but they can help to clarify tradeoffs. If you could send a trolley hurtling into either the population of feral cats or the population of native birds and monk seals, which would you choose?

Of course, the environment is more complex than a train crossing. It’s probable that efforts to kill off the cat population will have unintended consequences. It’s possible that nothing can be done to reduce the cat population.

Like wild pigs or axis deer, cats may prove resilient to our efforts at population control.

Complexity bedevils all efforts at policymaking. So it’s not surprising that in recent years, the Legislature has seemed powerless to address the systemic issues facing our state. Reducing the cost of living and diversifying the economy make for great campaign rhetoric. It’s harder to translate that agenda into policy, and doubly hard to advance policy against the resistance of interest groups who favor the status quo and fear threats to their entrenched position.

A well-organized group could seize initiative, taking up the banner of our beleaguered middle class. They could strike a balance between the extremes of revolution and complacency. They could take time to convince entrenched interests that the fate of our state depends on a willingness to take risks. Meanwhile, they could travel the state, rallying people behind a vision of a better tomorrow, building a broad constituency to overcome any resistance.

This isn’t utopian; it’s history. For inspiration, we need only look to the leaders of our state’s Democratic Revolution. They built a multiethnic coalition of unionized labor, challenged the plantation owners and toppled the ruling party, ushering in a period of growth and shared prosperity.

Could it happen again? Yes, but it will require that party leaders learn from (and seek to enlist) the most awesome force in Hawaii politics today. 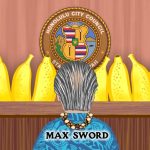 Years of TNR has shown it is a failure in practice. Only a token number of cats are ever neutered city our island wide. The vacuum effect is really the feral cat feeder effect, no cat food, no groups of cats. You can't change the fact that cats are a destructive alien domestic animal. Aggressive culling just like with all invasive species is the only solution. Also PSAs to counter the disinformation from national corporate TNR charities and pet food companies is needed. Crack down on feral cat feeding.

I would actually recommend going through all the testimony. I'm slowing making my way through all of it and so far I have found it notable that many submissions did not come from Hawaii residents. While disclosing your location is not a required part of engaging in the testimony process, there were many opposition testimonies submitted that used language like "I care for cats in [insert state that is not HI]" or "I've visited HI and will take my tourism dollars elsewhere if this is passed". I'm not saying that there was no local opposition, there certainly was. However the input from outside the state does not appear to be insignificant either.