Consider Mediation Instead Of Going To Court - Honolulu Civil Beat

Consider Mediation Instead Of Going To Court

It’s less expensive and time-consuming, and compromise is possible. 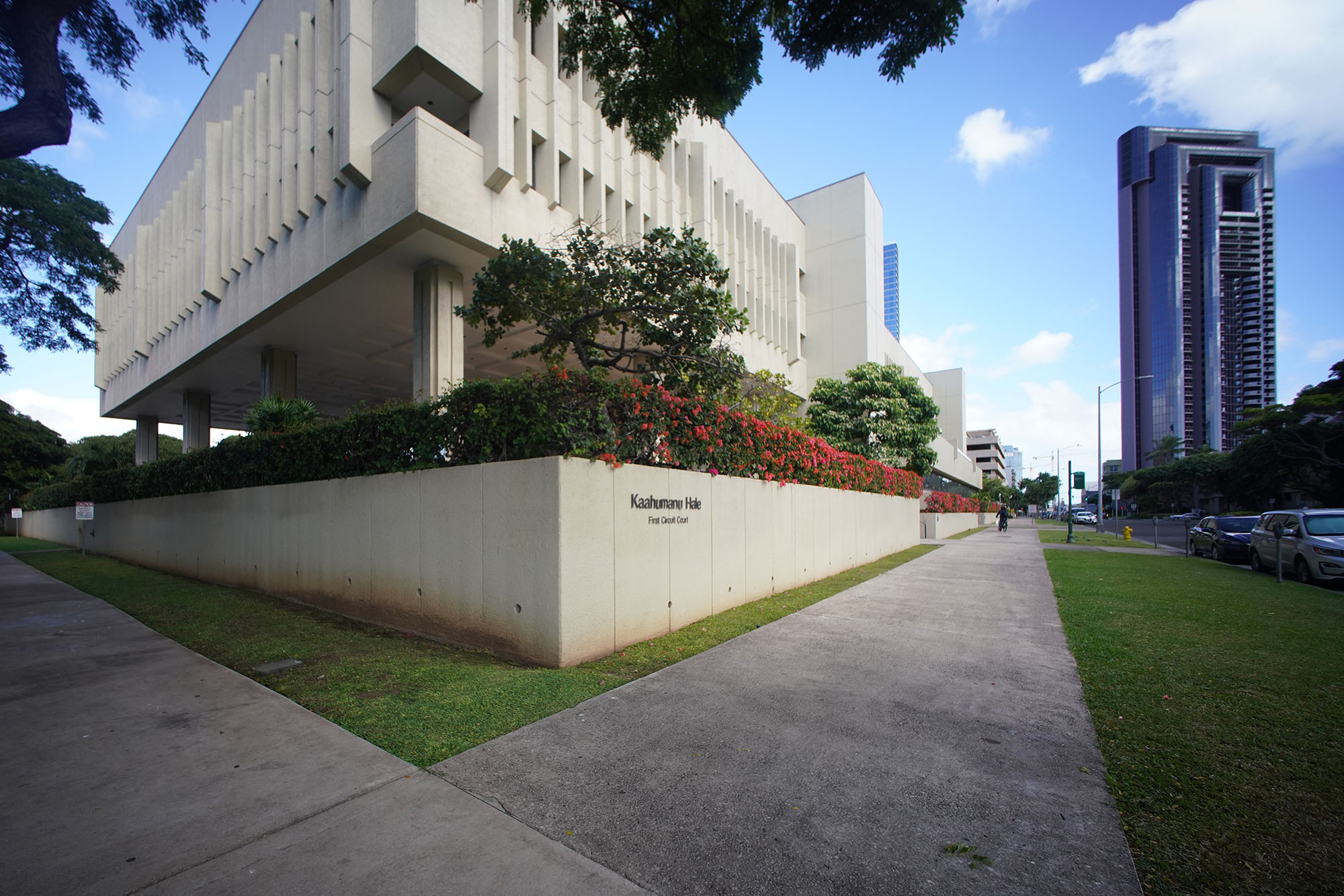 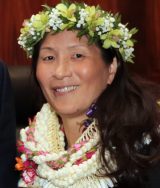 As a district court judge I have presided over numerous temporary restraining order cases where there are disputes between neighbors, roommates, co-workers and others who are not family members or current or former romantic partners.

They sometimes invest significant time, effort and money, and incur the risk of a countersuit that could leave them responsible for paying the other party’s attorney costs (possibly thousands of dollars), all while the underlying issues go unresolved.

I strongly recommend that people consider mediation as a less risky and far more productive way to resolve disputes.

In district court, the most common disputes I see are between neighbors and roommates. The issues are not always tangible, often involving quality of life concerns (for example, the neighbor’s light shining in a window).

Your home is your haven, so these issues can get very emotional. Workplace disputes, where people operate in close quarters, can also be highly charged and affect job performance.

Ensuring safety while providing everyone with a fair process is the primary concern of the courts in TRO cases. However, filing a TRO may bring some unexpected surprises for both the person who files (the petitioner) and the person a TRO is filed against (the respondent).

In a TRO trial, there is no compromise, it’s “all or nothing,” and the outcome is uncertain for both parties. The biggest benefit of mediation is that there can be compromise. It’s also far less expensive and time-consuming than going to court.

While mediation doesn’t have the legal force of a TRO, in the long run, it may achieve what the parties really want. And if mediation fails, the parties can always go to court.

Mediation is done in private and resolutions are created and agreed to by both sides. Since both parties are involved in the decision-making, each can feel real ownership of the resolution, increasing the likelihood that agreements will be followed.

This process can also help preserve relationships, especially if the parties will need to have regular contact after the dispute is resolved. Mediated agreements can also include conditions specifying how the parties will deal with each other to prevent future disputes.

Mediation is widely accessible and can be faster to schedule than a court date. It’s available through court referrals and there are private mediators, including retired judges and attorneys, who specialize in mediation.

Court rulings are not ideal for every situation. Mediation can help resolve disputes, reveal creative solutions, and address the parties’ concerns far better than a TRO, which merely limits interactions between parties while the underlying issues go unresolved.

Editor’s note: May 1 is Law day, an annual event conceived in 1957 when American Bar Association President Charles Rhynes envisioned a national day to mark commitment to the rule of law. The following year, President Dwight D. Eisenhower established the first Law Day, and in 1961 Congress issued a joint resolution designating May 1 as the official date. 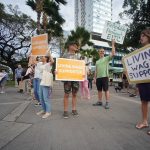 Mediation here is sometimes a waste of time because there is no mandated enforcement and in the case of a delinquent tenant, the landlord is usually the loser with delays benefitting tenant. Oftentimes, the mediators are attorneys who are advocates and not always familiar with the issue to ensure a fair and balanced compromise. It's sort of like a boy's club outside the courtroom with favored insiders not guaranteeing a satisfactory, enforceable outcome. Just saying

When people go to court, they are sure they are right and that the judge will agree with them. But each party feels this way, so one of them will lose. In mediation, the interests of both parties are taken into account, and they work with the mediator to find a solution that addresses both concerns. Mediation is not arbitration--the mediator is a neutral party who may suggests ideas, but does not make the decisions or pressure either party into an agreement that they are not comfortable with. Mediation doesn't alway work, but it's much better at solving problems and maintaining relationships, so always worth a try.

Mediation is a form of Alternative Dispute Resolution (ADR). Parties are able to present the personal views of the situation in a less hostile environment with the third-party mediator overseeing the process. The parties are able to acknowledge and hopefully understand both sides of the picture. There are no winners or losers between the parties. Open minds, open hearts leads to the mending of relationships broken by controversy. We all are members of one community. ADR is highly recommended for individuals seeking mutually acceptable solutions with decorum, respect and due regard for everyone.