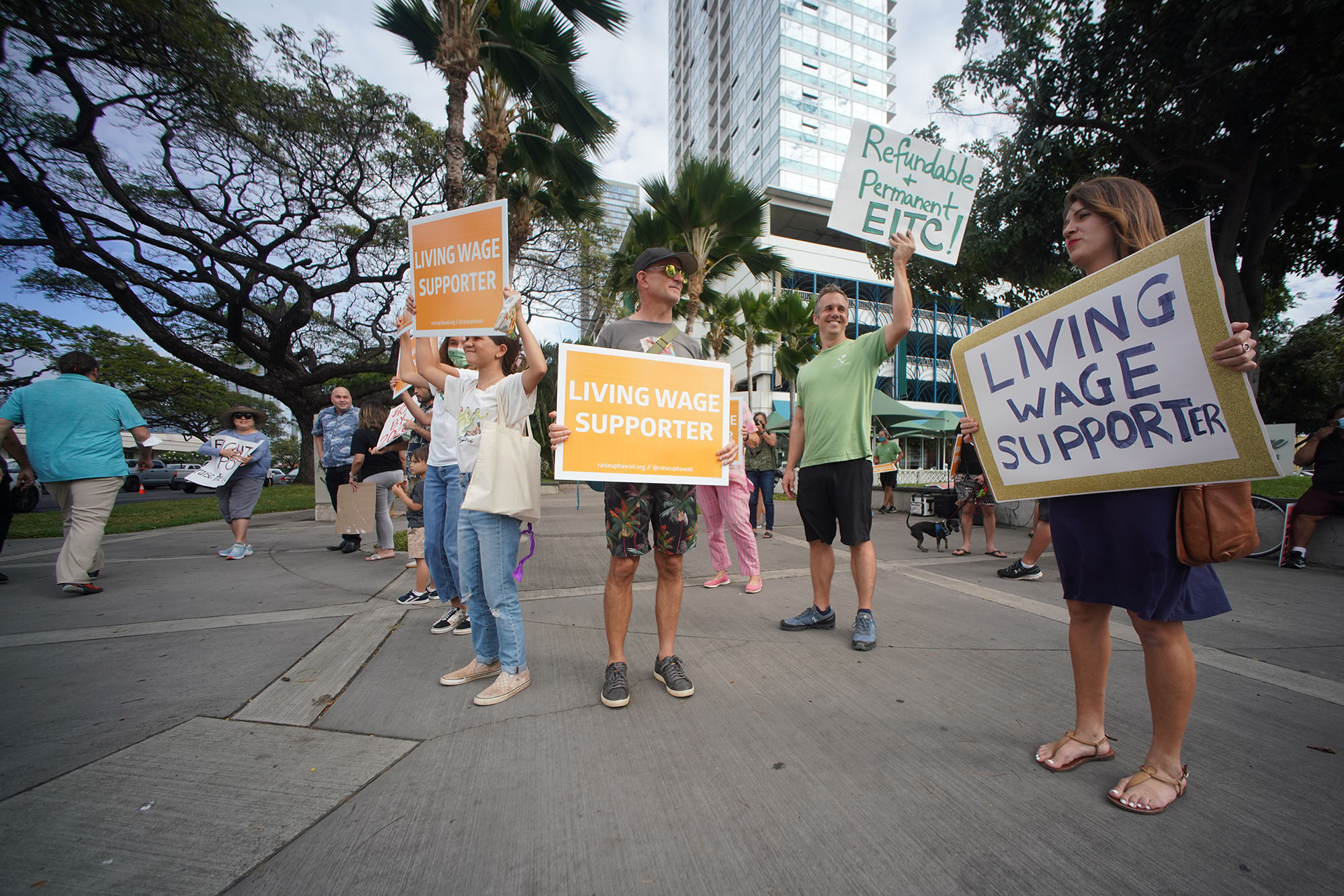 The big news coming out of the 2022 legislative session includes bills passed that spend nearly $1 billion to settle claims against the state regarding the Department of Hawaiian Home Lands but also to build more DHHL houses and provide rental units, an increase in the state minimum wage to $18 in six years and making permanent the Earned Income Tax Credit, a tax rebate of $100 to $300, and the transfer of control over Mauna Kea from the University of Hawaii.

All of these proposals — several controversial and some under consideration for years — were ideas that found their way into legislation and finally garnered the necessary support to pass.

But many other ideas were heard at the Hawaii Legislature as well. We chronicled the merits of several of them in our Ideas section, including essays, columns, interviews and Community Voices.

How did those measures do? On balance, not bad.

An essay from the Civil Beat Editorial Board last month, for example, examined recent recommendations of a panel to improve lawmakers’ standards of conduct. While the work will have to continue next session, when a new Legislature is sworn in, a handful of bills passed or are set to receive final votes this week.

Senate Bill 3172 requires that any electronic audio or video recording of a board meeting be maintained as a public record. House Bill 1475 makes state legislators and employees complete mandatory ethics training courses every four years, subject to certain requirements.

And Senate Bill 655 makes intentionally providing false information about the names or addresses of a people paying for campaign advertisements a class C felony.

The ethics training is needed more than ever in the wake of the convictions of a former Senate majority leader and a former House Finance Committee vice chair earlier this year — although it would seem obvious that accepting bribes to kill bills, as they did, is simply wrong.

Another ethics bill, Senate Bill 555, would forbid state and county officials from holding fundraisers where contribution levels are suggested during a regular session or special session of the Legislature. SB 555 has its flaws, however, as it does not stop a lawmaker from actually getting campaign money while deliberating over legislation, including bills promoted by special interests.

But Senate Bill 3252 is good legislation. It sets a cap on the costs charged for the reproduction of some government records, waives the copying costs if the records are provided electronically and waives fees when the public interest is served by a record’s disclosure.

“Voters, instead of having to choose only one candidate to vote for, will always get to vote for their favorite candidates, even if the candidates do not have a good chance of winning,” Sandy Ma of Common Cause Hawaii wrote in a Community Voice last month about Senate Bill 2162. “Voters, under the RCV system, will no longer have to feel like there is a predetermined winner — typically the most well-connected or well-funded.”

Ideally, RCV should be expanded to other races.

The Nation reported last month that RCV systems in Alaska and Maine made it easier for Sens. Lisa Murkowski and Susan Collins to show support for President Biden’s nomination of Judge Ketanji Brown Jackson to the U.S. Supreme Court. The senators were two of the three Republicans who voted to confirm Jackson (the other was Mitt Romney of Utah).

“One strength of the RCV system is that it encourages candidates to appeal to voters from across the political spectrum. Instead of worrying only about exciting a base of hyper-partisan supporters, candidates have an incentive to take stands that might attract votes from members of other parties,” opined The Nation, a weekly progressive magazine.

Murkowski is not out of the woods just yet. Former President Donald Trump is backing her GOP opponent, who has questioned the legitimacy of the 2020 election.

Hawaii is not out of the woods, either, as some of these bills could still die or be amended in an unfavorable manner. Gov. David Ige must also decide sometime in June which bills he will sign, veto or let become law without his signature.

Two other bills were mentioned in recent essays. One, Senate Bill 2195, called for two state agencies to come up with a pilot program to manage feral chickens. As of Friday, it had not passed. Nor did House Bill 1420, which proposed a constitutional amendment to let gubernatorial nominees pick a running mate from their own party.

But another idea, also addressed in a Civil Beat essay, that has long languished in legislative limbo was incorporated into House Bill 1885. The bill, which would create a chief data officer and data task force for the state, is still alive. So is Senate Bill 3289, which sets up what would be called the Hawaii Retirement Savings Program, the subject of a Community Voice.

AARP Hawaii has been pushing for the savings plan for private sector employees for several years, and it seems like it will happen this week. Persistence pays off. 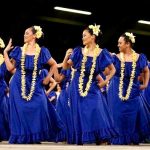 Aloha Is Not In Short Supply Despite Serious Racial Disparities

A lot of what the Lawmakers THINKS will be good for Hawaii will only be those selected few, including the Lawmakers, and its sad that they waited this long to address the more important issues like the RCV which has been something that has been needed like forever and maybe our Corruption amongst the Lawmakers, but I guess that wasn't all so important to them. But yet the 401k bill which to me could of been addressed in the next session if there is any found dated reason to deserve a reading.I'm sure I'm not the only one to see this as some kind of Election stall and voting on these issues to win over the public and get re-elected. This is why its going to be all the more important we as the people of Hawaii need to do our homework and not vote for the name but for what has been accomplished. If this should happen (homework) then we should see a lot of new faces honestly wanting to do their job the way people need to have things done.

Mauna Kea (White Mountain) used to be the High Ground, on Earth. 50 years ago, it was the best place on Earth to have an optical telescope. Now, the High Ground is Outer Space, Libration Point 2 for the James Webb Space Telescope. JWST is calibrated and starting to take the first test images. They are being compared with existing telescopes, ground-bound and in space. The resolution of JWST is jaw dropping better. It is not Anti-Science or Anti-Astronomy to oppose the Thirty Meter Telescope Corporation. It is Bad Science to be supporting TMT because it is hopelessly outdated and unnecessary, trying to keep a dinosaur alive on life support. The major problem with modern astronomy is that they have been looking as far in distance, and as far back in time, as they possibly can, money no object, while failing to notice what is happening to the only known habitable planet, their viewing platform, under their feet, rapidly being made uninhabitable.

The bill on retirement plans is not needed. IRAs are currently available to employees who do not have access to employer-sponsored plans. And employers who want to offer an inexpensive, easy retirement plan can do so via SIMPLE-IRAs.The bill inserts the state as middleman in the process and costs taxpayers money. The only thing SB3289 offers is $500 to certain people, and a better way to do that is via a retirement plan credit on individuals' income tax returns.If this bill passes, the governor should veto it.