Danny De Gracia: If You're Tired Of Corruption, Vote Smarter

Banning campaign cash during session is not going to stop special interests from trying to influence elected officials. 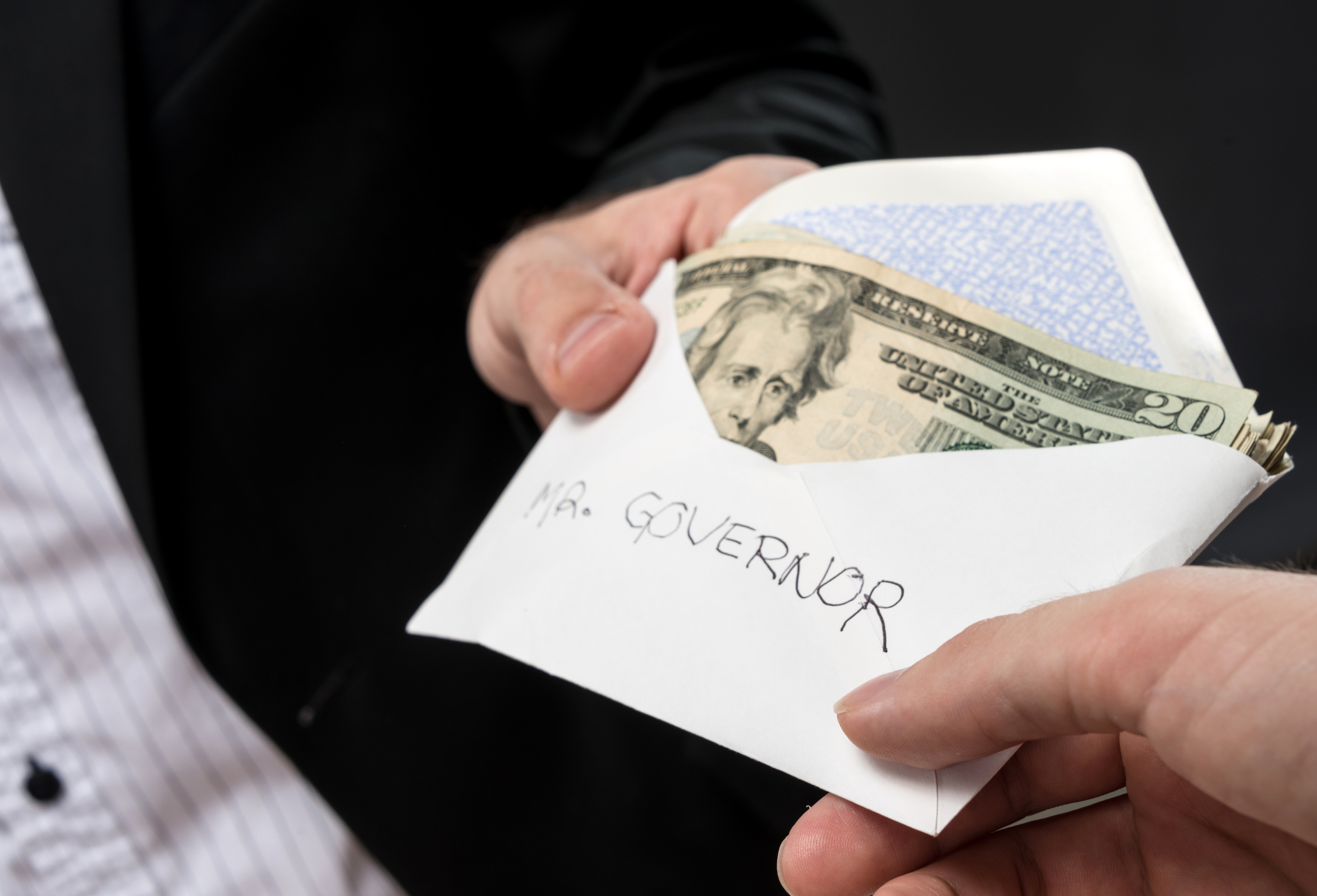 In Hawaii, fighting corruption and working to be above reproach in elected office is a lot like New Year’s resolutions.

Through dereliction of duty, looking the other way, or just not caring, we perennially let problems get so big that they can’t be ignored, and then we decide to get on a furious ethics-enhancing, corruption-fighting kick that will last at least until the critical news coverage stops.

The best example of this is the Legislature’s recent attempts to reform campaign financing. Still reeling from the shock waves of the bribery scandal involving the former Sen. Kalani English and Rep. Ty Cullen, one of the bills that is moving quickly through the big square building is Senate Bill 555, Relating to Campaign Fundraising, which would make it illegal to hold fundraisers while the Legislature is in session.

Superficially speaking, this sounds like a great idea and something that we should have done years ago. After all, even the State Campaign Spending Commission in its March 29 testimony praised the idea, adding, “This amendment will prevent corruption or the appearance of corruption.”

Of course, having worked at the Legislature for years, I’m a little bit too cynical to think that banning fundraisers will suddenly starve malevolent dark forces and dark money from manipulating the minds and votes of elected officials.

For one, a “fundraiser” is presently defined by the law as any function intended to “raise contributions for which the price or suggested contribution for attending the function is more than $25 per person.” Our incumbents didn’t get into office by being ignorant of semantics.

When I was working for legislators from 2005 to 2010, I can tell you that never once did I ever attend a “fundraiser” during session. I did, however, attend countless “birthday parties” for legislators in which the suggested ticket for attendance was $25 or less, and conveniently the volume of attendees – many of whom were organized and brought in by special interest groups – was more than enough to make up for the low ticket price. It’s shocking, I tell you, how many legislators have birth dates in the months during session!

This is why several testifiers to SB 555 have suggested that the bill be revised to ban the receipt of all contributions entirely during session, because even in the absence of a fundraiser, one can still drop a large donation to a legislator.

But who are we kidding? It’s absurd to think that the people and organizations that intimately control Honolulu are going to hinge their plans and plots behind chili and rice fundraisers held during session, or on a paltry donation before a key committee or floor vote. That kind of “fundraising” is how amateurs lavish attention on elected officials of token authority.

The whales of political donations invest early in their candidates and incumbents long before session ever starts, because agenda setting doesn’t start in the middle of session, it starts before candidates are elected and legislators are given committee assignments to introduce or hear bills.

If you’ve ever seen the 1994 sports movie “Blue Chips” which shows a fictional university finding creative ways to recruit basketball talent by bribing athletes with gifts and money, you might be shocked to know that real life political sponsorship of our elected officials is far more elaborate than Hollywood could ever dream.

I have many friends who reflexively say, “make all elections public-funded” as their response to this. I like to pat them on the head gently and give them a macadamia nut and chocolate chip cookie. If only politics and life were that simple. The truth is, you’re never going to ban your way to an ethical legislature. There are deeper structural and moral problems that stand in the way of us fighting corruption or undue influence in Hawaii.

For one, the House of Representatives is a full-time fundraising job because of the fact that it is a two-year office. The minute that a representative is elected to office, their re-election campaign begins. Whether one is a freshman or a member of House leadership, you’re never going to get a representative to stop thinking about what they can do to get more money. Why do bees look for flowers? Because that is what bees do, and our representatives are busy bees when it comes to fundraising.

Second, stop with the mandated training seminars, ethics pamphlets, and token restrictions. Those are not meant to stop corruption, they’re just meant to wave off responsibility for fighting corruption because they give the impression that rules are in place. If you need a law or a PowerPoint presentation about ethics to say don’t take a check before a key committee vote, you already don’t possess the requisite discernment to resist being bought off.

With notably few exceptions, we have two types of people in Hawaii office: Well-meaning incompetent people who are easily impressed, and ill-intentioned tyrants who are difficult to defeat. Both groups are all hungry for higher office. The odds are against us if we try to stop lawmakers with laws alone.

Yes, you all hate it when I say this, but in order to get a more ethical elected government, we need a more ethically aware voting population. Don’t even start either with “but we had terrible choices on the ballot.” No, both the Democrat and Republican parties recruit and filter through the primary election the kinds of choices that reflect the desires of the people who actually matter – the people who actually vote.

As I have said many times before, if you want better legislators, be a better voter. 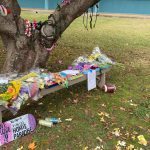 Eric Stinton: Kids Are Struggling To Cope. We Need To Help Them

To be better voters, we need better coverage and an engaged population. The main paper provides little coverage and the general population is probably bored with politics, hence the poor turnouts. Really little coverage of what really goes on.I agree we need better voters. We also need honest candidates who are not afraid to say what needs to be done, with real debates and not just continuous commercials..

Danny, Danny, Danny, you did a superb job describing the problem, and the hypocrisy of thinking we can be saved by a commission report or ethics seminars, or fundraising schedules. These have been my thoughts also but you expressed my opinion better than even I could, thanks.But your solution is extremely weak, and is contradicted by all your previous brilliant points.Really, you blame the voters? "be a better voter" That's all you can say, while patronizingly dismissing, with a pat on our head, public financing of campaigns. And you really believe the party candidates reflect desires of actual voters?As you point out, it's all about the money, big bucks wins elections nearly every time. In that case, public financing, which does happen elsewhere, could be very helpful. And how about term limits? Our situation is so desperate (e.g. highest taxes, lowest real income, highest cost of living, narrowest economy, no urban plan, traffic, sea levels, etc) we need many more electoral reforms.To produce better voters, we also need better reporting by our main newspaper, whose efforts to reveal the dark underbelly of local politics has been underwhelming.

The courts have told us time and time again that political contributions are a form of free speech. In other words, we are told that corruption is an integral feature of representative democracy (republic) - a "price of democracy," if you will. We are lucky to be rich enough to afford it, aren't we?