Aloha Is Not In Short Supply Despite Serious Racial Disparities

But there are too many Hawaiians and Pacific Islanders — including Micronesians — getting the short end of the stick. 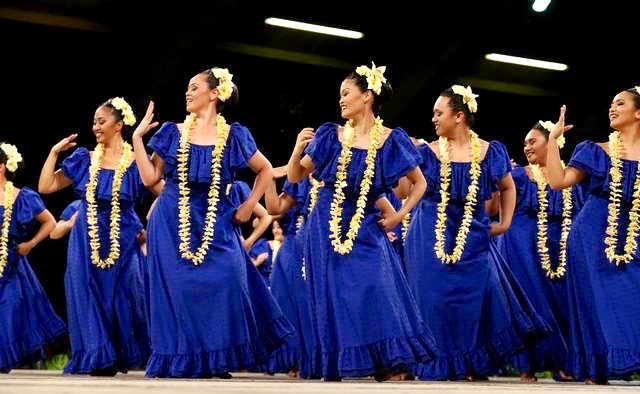 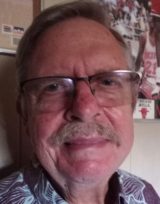 Roman Leverenz is a retired state social worker and a graduate of Roosevelt High School and the University of Hawaii Manoa.

This past Sunday I was at our church. Part of the service included celebrating our pastor’s daughter placing second runner-up in the Miss Aloha Hula competition at the Merrie Monarch Festival.

I had watched a lot of the festival the previous two nights. I was personally feeling a lot of aloha and I was really grateful for all the aloha I have received throughout my 60 years of living here. All was good.

Then we got to our prayer time and I was informed that one of our young choir members had died the previous night. No cause was mentioned, but I was curious and asked the youth choir director after the service if she knew how he died.

With great sadness she told me that he had been shot to death in Waimanalo last Saturday. He was Tongan. I was shocked and reflected on the recent murder of a young Hawaiian woman by her son as well. We are becoming a more violent place.

A state legislator recently introduced a bill or resolution apologizing for the fact that at one time the Hawaiian language was forbidden. Children were disciplined and sometimes beaten for speaking Hawaiian.

This wrong should be acknowledged, for sure, but what about the current injustices and evidence of social disintegration that are happening now?

For an example, just how many Hawaiian and part-Hawaiians are now in prison?

According to one study, Hawaiians and Pacific Islanders comprise about 10% of our population but comprise just under 40% of those incarcerated in our jails and prisons.

The ACLU has determined that there is systemic racism shown towards Hawaiians, Pacific Islanders and Blacks by the Honolulu Police Department.

How many more social and economic disparities exist between the poor and the rich in Hawaii causing many to live on the beach or in their cars?

I sometimes feel like I am living in Charles Dickens’ “A Tale of Two Cities.” We are living in the best of times and worst of times with a lot of it depending upon one’s socio-economic status. There are just too many Hawaiians and Pacific Islanders (including Micronesians) getting the short end of the stick.

I don’t believe any of these problems we are facing are insolvable but rather they offer great opportunities where we can do better. The questions are a matter of will, vision, and whether or not we have enough aloha left to be up to the tasks and problems confronting us.

Speaking just  for just me, I believe that aloha is not in short supply — and that I saw it abundantly displayed at the Merrie Monarch Festival. 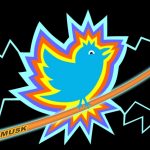 Roman Leverenz is a retired state social worker and a graduate of Roosevelt High School and the University of Hawaii Manoa.

I think racial tensions do exist in Hawai'i. I never did pay too much attention to Robert Kekaula the sports guy on TV and the radio talk show host some times for the games 1420 AM RADIO. When I found out Robert Kekaula had died, my first thought was, the coronavirus. Pacific Islanders is a new division of race they came up with. Some are proud of the distinction. It could be white, Hawaiians, Pacific Islanders, Asians, blacks, some just don't know what that means. I filled out a form several years ago on a United Airlines flight to Hawai'i. But fighting does go with that race, Pacific Islanders. They take pride in it. Not that all interested in the Merry Monarch festivals on the Big Island.

The disparate impact of the criminal justice system on Native Hawaiians is apparent at every stage of the criminal justice system, starting from arrest and continuing through parole. An analysis of data from the Hawaiâi Criminal Justice Data Center found that for any given determination of guilt, Hawaiians are much more likely to get a prison sentence, are sentenced to 119 days more in prison than Tongans, 73 more days than Native Americans, 68 days more than Hispanics, and 11 days more than Whites and given longer probation terms than most other racial or ethnic groups. Of course we all know that Hawaiians make up the highest percentage of people incarcerated in out-of-state facilities and that it is the most damaging to Hawaiians because they are cut off from supportive communities and families that give them a reason to exit prison as soon as possible. While Hawaiian men and women are both disproportionately represented in Hawaiâiâs criminal justice system, the disparity is greater for women as 44% of those incarcerated are Hawaiian although less than 20% of the general population of women in Hawaiâi are Hawaiian.

The ACLU can claim whatever they'd like, but it doesn't necessarily make it true.Under most circumstances discrimination based on one's race is illegal. Despite such laws however, I'd acknowledge racism unfortunately continues to exist. To claim the entire system is racist however, requires objective (not circumstantial) proof that it's the system and not the individuals within the system. That is, what policy, procedure, tradition, or law objectively and unfairly targets a particular race or races of people?