A report highlights problems and recommendations for how to make things better for this growing immigrant group. 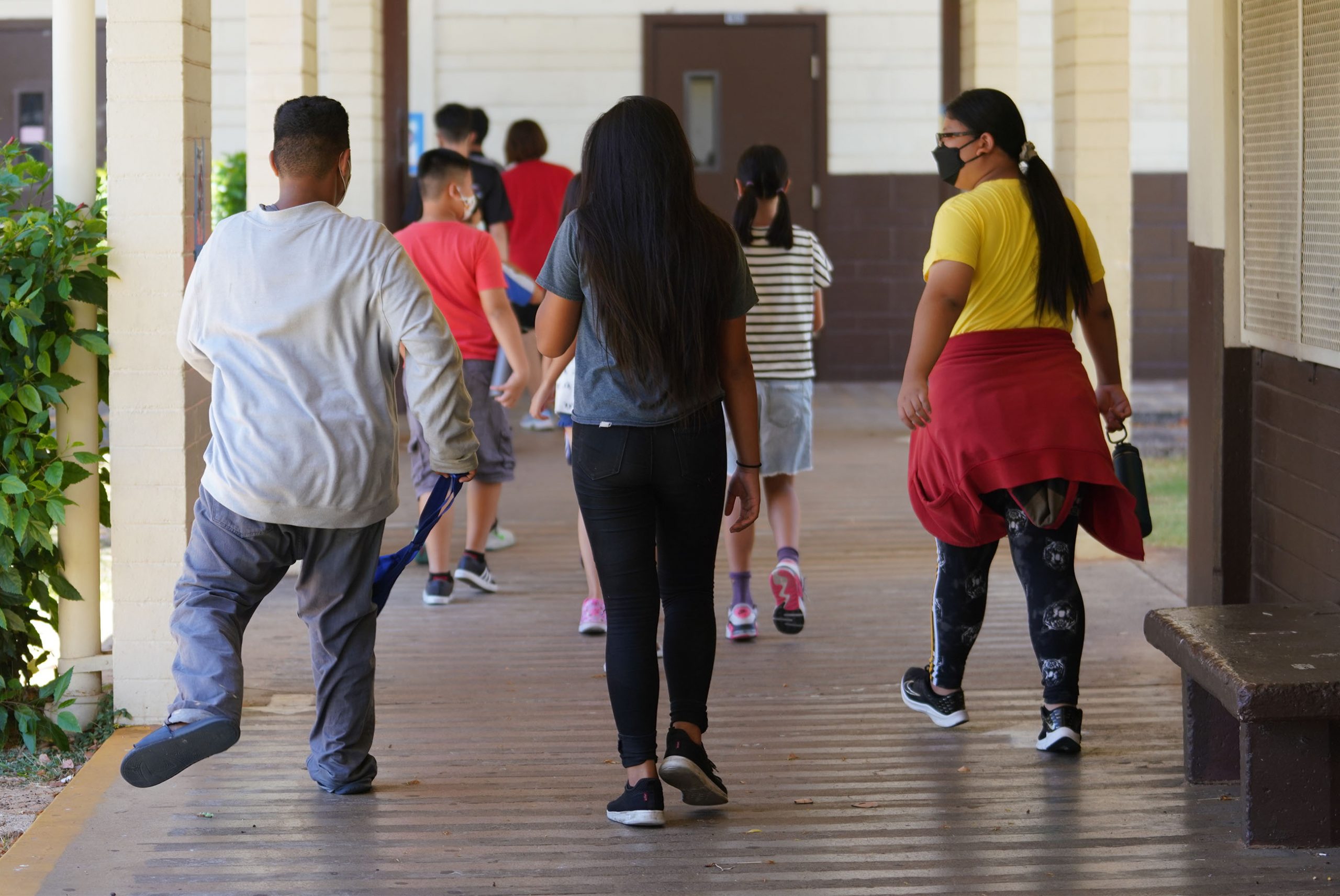 When I was a UH Manoa graduate student back in the 1990s I once asked a professor whether all the studies produced in academia amount to much in the “real world.”

Does anyone read them? Do they have impact?

The professor paused, leveled his stare at me and then proceeded to explain in detail to me and my classmates how the work produced by scholars does indeed make a difference outside the towers of ivory and does not just sit in an obscure journal unread by the masses.

I was thinking about that episode when two UH professors passed along to me a 20-page research brief to be published online later this month. Titled “Racism and Discrimination against Micronesian Students in Hawaii,” it was produced by the Hawaii Scholars for Education and Social Justice.

The new report is focused on concerns over the “educational attainment, experiences, and problems” encountered by students from Micronesia in the public school system of Hawaii, especially at the K-12 level.

The report refers to the three Micronesian countries that are part of the Compact of Free Association treaties with the U.S. Residents of the Republic of Palau, the Republic of the Marshall Islands and the Federated States of Micronesia are allowed under treaty to live and work in the U.S. indefinitely without visas.

Among the findings are the following:

The primary reasons for the experience of Micronesians in Hawaii public schools are racism and systemic inequalities.

The report’s conclusions will come as no surprise to readers of Civil Beat, which has and continues to devote a lot of attention to the greater Pacific and the residents of Palau, the Marshalls and the FSM.

Their evolving story is important to all of us in Hawaii.

A major takeaway from the research brief is how important the role of grassroots organizations is to help Micronesians navigate their way through Hawaii’s sometimes byzantine health, education and social service systems. To name just two: The Marshallese Community Organization of Hawaii and Chuuk Me Nessor (Chuukese Language and Cultural School).

Importantly, the research brief also identifies policy recommendations, including these:

The research brief ends with this statement: “Lastly, while not a policy recommendation, the HSESJ strongly encourages the people of Hawaii to affirm their commitment to living in a multicultural society by extending the values of aloha, equality, inclusion, and social justice to the COFA community. This individual and collective initiative can begin by not disseminating ‘Micronesian’ jokes and racist slurs and to promote a sense of aloha for COFA citizens in Hawaii.”

What’s also helpful about the research brief is that it provides historical and cultural context to help people in Hawaii better understand Micronesians — and to perhaps become more welcoming of them.

I’m guessing many of us did not know or appreciate, for example, that there are at least 18 distinct languages and many dialects among the three COFA nations. Clothing, cultural and political structures and religions differ among the island groups.

People in Micronesia also experienced more than a century of colonial rule under the Spanish, Germans, Japanese and Americans. “The Spanish brought Catholicism, and the Germans brought Protestantism, both of which continue to have strong footholds in different island groups,” the report explains, citing the work of F.X. Hezel.

The region’s history is also ancient, with people from Southeast Asia starting to move into the Pacific some 40,000 years ago. They begin to populate most of the areas of Micronesia beginning around 3,500 years ago.

The HSESJ is a volunteer nonprofit of Hawaii researchers that emerged four years ago to conduct, review and distribute research related to education and social justice in the islands.

I spoke to two of the members who are also co-authors of the research brief (the others are Katherine T. Ratliffe and Margary Martin). Both stressed the importance of understanding that their work was done under a framework of systemic racism.

Jonathan Y. Okamura, a UH Manoa professor emeritus of ethnic studies, said that framework is formed by what he calls “relevant dimensions” that are “quite evident in Hawaii” — specifically, discriminatory policies, racist stereotypes and socioeconomic inequalities.

“And we can see how they work together to maintain COFA citizens in this very oppressed status that they have,” he explained.

Brook Chapman de Sousa, an associate professor at the university’s Institute of Teacher Education Elementary Education and Multilingual Learning Program, agrees. And she shares Okamura’s desire that the work have — well, impact.

“This work has been going on a long time, and my hope is that it could bring awareness or system-wide changes,” she said.

But progress in bettering educational attainment for Micronesians in Hawaii is sluggish.

Key to that, she said, is more funding from the state such as for bilingual education. And Okamura says the authors of the research brief are happy to make themselves available to talk to the various government agencies and the Legislature about implementing their recommendations.

The tremendous challenges facing COFA students in Hawaii are not going away. The killing of Iremamber Sykap by three Honolulu police officers last year and the subsequent grand jury and court rejection of their murder charges both upset Micronesians and their supporters who felt that justice was not served. At the same time emboldened critics of Micronesian immigration argue that immigrant groups have to better assimilate and follow U.S. laws.

And so the work continues — at universities, in government, in communities and in journalism. 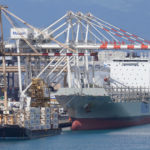 What Russia’s Ukraine Invasion Tells Us About Hawaii’s Resiliency

Hi everyone, thank you so much for addressing issues we face as Micronesian. One article and one research isnât enough to understand the struggle we face each day. First of all, I praise and thank God that I am a Micronesian. Although I did not choose to be a Micronesian, the Lord chose that for me knowing that Heâs got a great purpose for my life as a Micronesian. Second, Iâm a product of the RMi and an alumna of Waipahu Inter & Kapolei HS. Currently Iâm a student at UH Manoa pursuing masters degree by Godâs grace. What we need is not a blaming game but an awareness of who we are as people with unique cultures. Iâm glad the issues weâre facing are being addressed, that way our beloved Ohana here in Hawaiâi can understand my people. Together, I believe we can be a blessing to one another IF ONLY you could just give us a chance to know us. What we, the current and younger generation, need are local-positive role models. We see this need and we are doing something about it in HOPE/PRAYERS that our team would empower our Micronesian generations to know they are not alone and to pursue higher education. With compassion/love, we will bring change to our communities and to those data.

At one time there was a culture that made America proud and immigrants proud to be in America. Immigrants learned and spoke English at home, and did not fall into the "poor me" government welfare trap. Well those days are gone and so is proficient English and not blaming others for your situation.

Is it irony when people cry "racism" because it affects the present and future success of these children, when their analysis makes no notice of the history of the students before coming to Hawai'i and how the culture and education in micronesia may value significantly different things then here? There is a difference between correlation and causation, and if you are going to say race causes these numbers rather than correlates, you better 1) indicate that you are aware that correlation and causation are things and not the same and 2) you proved causation. Otherwise no-one is going to believe you even when you prove causation.