What Russia’s Ukraine Invasion Tells Us About Hawaii’s Resiliency

It highlights the state’s excessive dependence on global supply chains and imported fuel. 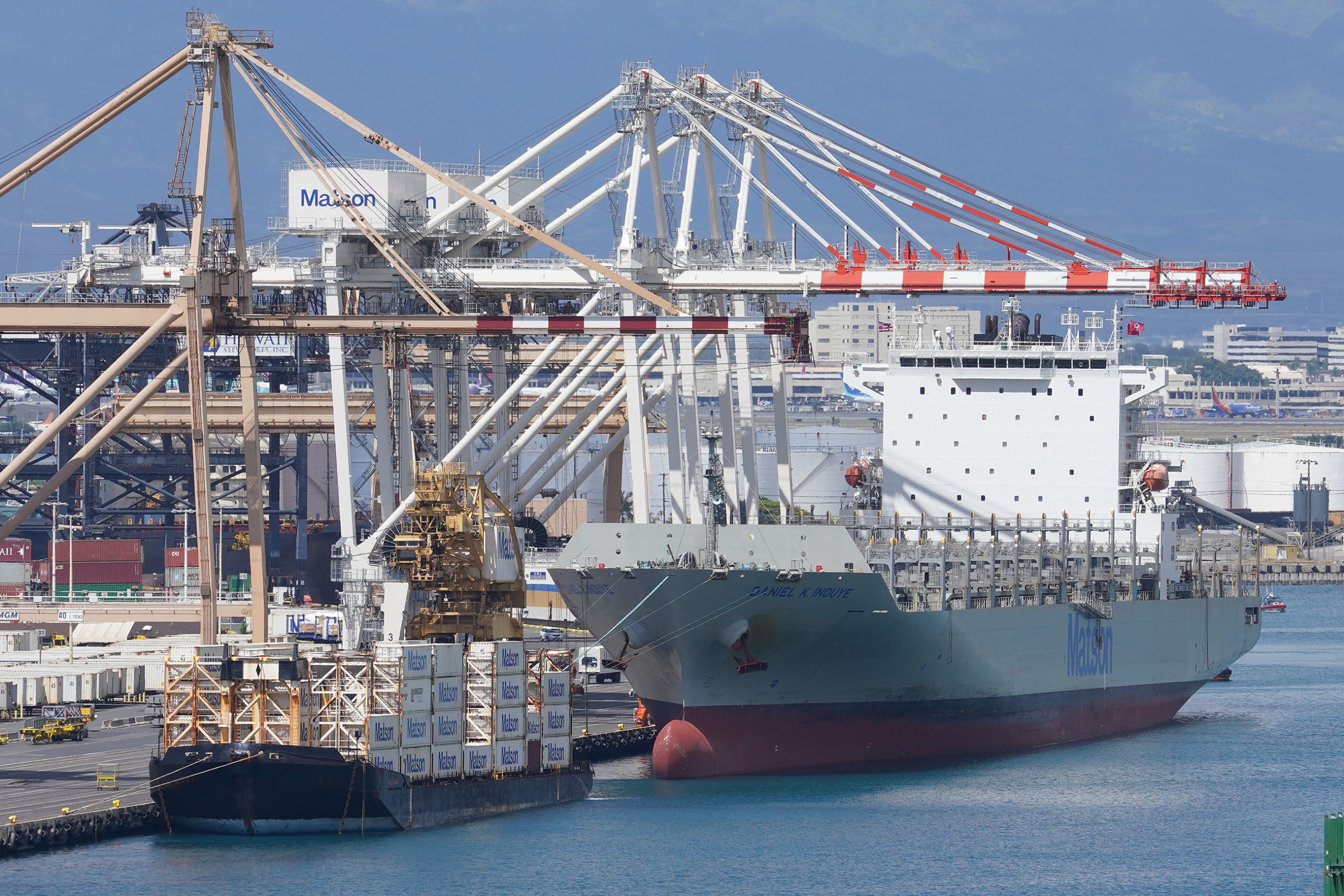 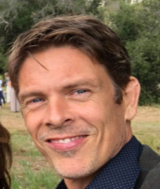 Tam Hunt is a lawyer and activist based on the Big Island. He is co-founder of Think B.I.G. and a board member for the Hawaii Electric Vehicle association.

Noel Morin is a civic leader and environmental activist. He is a board member of both the Hawaii Electric Vehicle Association and Think B.I.G.

Russia’s unjustified and illegal invasion of Ukraine has caused upheavals around the world, including in energy and food markets. Russia normally produces about 10% of the world’s oil and exports much of that to Europe and a little to the U.S.

Russia supplies an even larger share of the global natural gas market, at about 20% (second only to the U.S. at about 30%). And about 30% of global wheat supplies come from Russia and Ukraine combined.

Due to disrupted exports, boycotts and embargoes, much of that energy and food supply is now offline or diverted to new locations. These changes are having a predictable impact on prices when we were already experiencing record-setting inflation even before the invasion.

Since the Ukraine invasion, wheat prices have risen by 21%, barley by 33%, and some fertilizers by a whopping 40%, according to the New York Times.

These events are seriously affecting Hawaii because we import 100% of our oil, and up to 30% of our oil has come from Russia in recent years. After the invasion, Par Petroleum, the state’s sole refinery, decided to source oil from other nations, so we now receive no oil from Russia here in Hawaii.

President Joe Biden also announced in early March that he was going to draw down and eventually ban all Russian oil, coal and natural gas imports to the U.S.

Because oil is a global market, however, this reduction in supply at the same time as global oil demand is bouncing back from severe pandemic-induced depression means oil and gas prices have skyrocketed. Hawaii is now seeing record-high gas prices over $5 a gallon and they may go even higher as the war and global turmoil continue. It is very unlikely that Russia will find itself reintegrated quickly into the global economy after its invasion.

Up to 30% of Hawaii oil has come from Russia.

In normal times, Hawaii already suffers from the nation’s highest food and gas prices, and they are now trending even higher. Our electricity prices are also tied to global oil and gas prices due to two factors: 1) Hawaii continues to get most of its electricity from oil-based fuels, and 2) the “avoided cost” contracts for a number of renewable energy projects are based on fluctuating oil and gas prices.

Thankfully, since 2011 all new renewable energy project contracts are based on negotiated rates rather than avoided costs, so we will see increasing independence from oil and oil-based pricing as we move forward on our renewable energy transition.

As tragic as they are, the Ukraine invasion and its fallout globally are just the latest in a series of major crises since World War II. Major tsunamis in the middle of the last century, wars in the Middle East for many decades, the financial crisis of 2008, the Kilauea eruptions of 2018, various hurricanes and tropical storms, and the coronavirus pandemic have significantly disrupted Hawaii.

What should we do here in Hawaii in light of this latest crisis, amid the certainty that this is far from the last crisis we’ll face?

We offer here a few ideas for how the Big Island and the state of Hawaii more generally, could respond proactively to the vast increase in energy and food prices and the uncertainties they bring to make our islands less vulnerable to global issues.

First and foremost is dramatically reducing our dependence on imported energy and food. This is now a widely accepted approach, and the debate is over not whether we should do this, but how do we do this?

We like to start with broad principles and then home in on what specific policies can best support those principles. In the context of reducing dependence on imported energy and food, the principles we generally follow include: first reducing energy demand through cost-effective energy efficiency; expanding green electricity and vehicles that run on alternatives to fossil fuels, like electric vehicles; incentivizing local energy production; not interfering needlessly in private markets; using a policy “scalpel” rather than a “sledgehammer” to achieve desired ends; and, last but not least, thinking through the effect of any policies on equity issues and, more generally, thinking through unintended consequences of any new policies.

These considerations lead to the following four suggestions (among dozens of other good options) that could be implemented in the near term, at both the state and county levels:

With these policy changes, we could see a serious acceleration in our transition away from fossil fuels and imported foods and local self-reliance. The time is now! 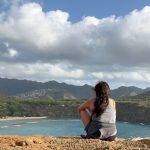 Catherine Toth Fox: Life Is Overwhelming So Take A Breath -- And Get Help

Tam Hunt is a lawyer and activist based on the Big Island. He is co-founder of Think B.I.G. and a board member for the Hawaii Electric Vehicle association.

Noel Morin is a civic leader and environmental activist. He is a board member of both the Hawaii Electric Vehicle Association and Think B.I.G.

Mahalo for this piece. All good actions to take, and they're in need of an overarching policy to incentivize them. One such policy to address these actions is carbon cashback, which would raise the cost of fossil fuels thus incentivizing a movement toward renewables, increasing efficiency, and conserving; and returning the revenues to households would give people money to help them make the transition to less fossil fuel intensive activities. To help local agriculture, some of the revenues from the fees placed on fossil fuels could be invested in local food production as well as used to reward carbon sequestration.

Enjoyed the article, thanks for the nice write up. I was surprised there was no mention of point of sale rebates for EVs, which are arguably more equitable than regular tax incentives.

Transportation is one of the largest categories of imported energy consumption. That could be reduced by replacing some travel via gasoline and diesel powered vehicles with travel via e-bikes, which can be charged using solar energy from PV. Local governments can kick-start this transition by replacing some of their own fleets of gasoline powered cars with e-bikes.