But increasing transparency, equity and quality will benefit all residents in the long run. 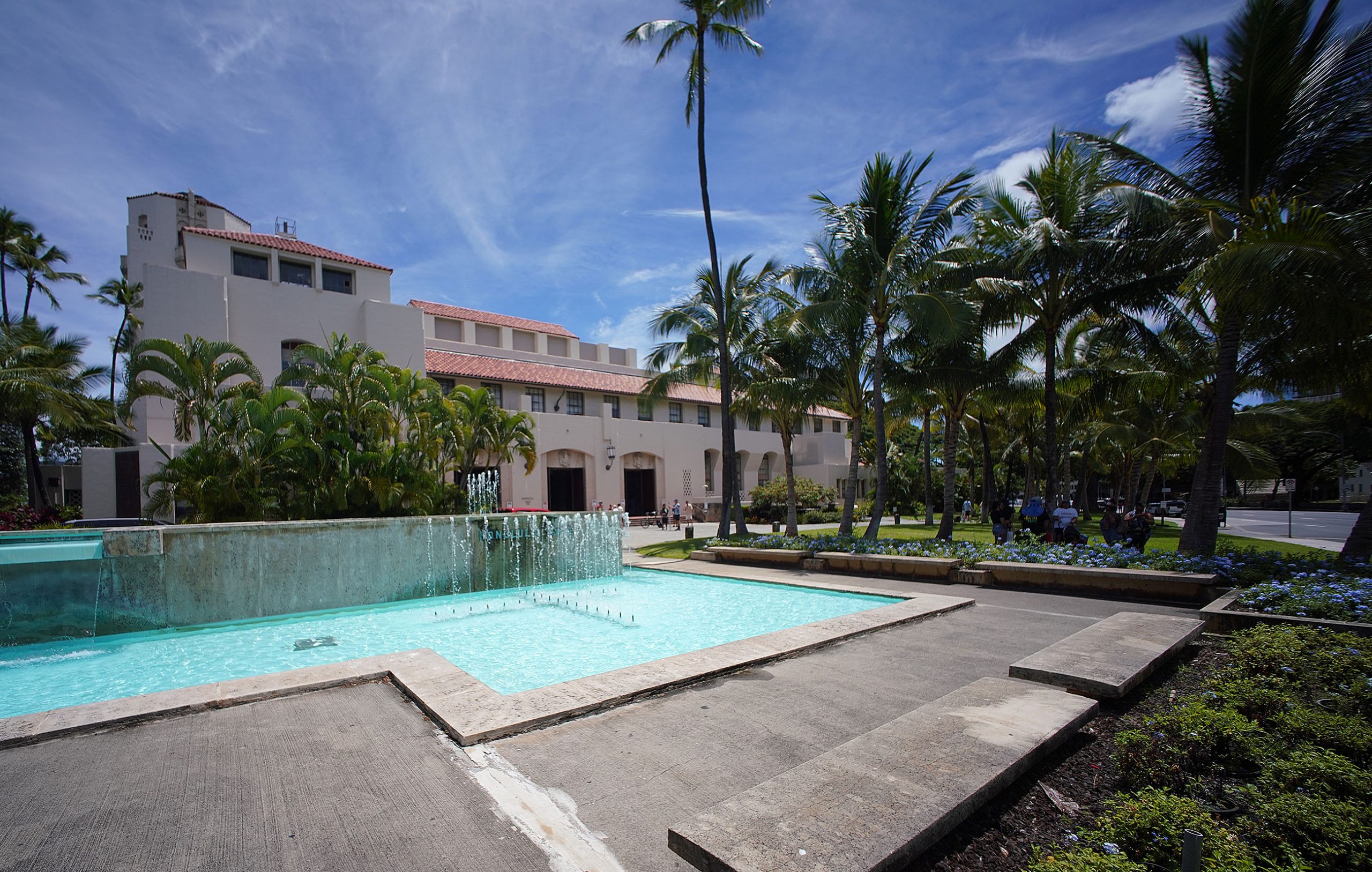 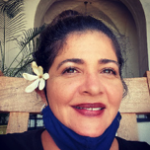 Charmaine T. Doran is the former director of the Office of Council Services for the Honolulu City Council and currently serves on the Pearl City Neighborhood Board.

The City and County of Honolulu is midway through another budget season. On the heels of a pandemic and amid a massive election year, this city budget is a crucial one.

The benefits of well-funded city programs can stretch for decades. A lack of investment can hinder public safety, burden residents and drain economic development. This is especially true of the city’s Capital Improvement Program.

The CIP is colossal in importance and in size. For the next fiscal year, the CIP is proposed at over $800 million. Sidewalk improvements to fire stations can all be found in the city’s CIP. The CIP runs for two years, and the program is spread out over six long years. The mayor, departments, the City Council, and neighborhoods boards are all expected to influence the CIP.

The CIP is also a planning instrument for the city and very big in city elections. Conceptually, the CIP is so vital to the health of the city and our communities that it warrants remarkable amounts of funding, political collaboration, and grassroots planning to guide it.

In practice, however, the city’s Capital Improvement Program is much more arbitrary.

According to the Neighborhood Board Plan, boards have a role in prioritizing CIP projects. However, there is no real process for boards to review proposed CIP projects.

Board involvement varies greatly. Most typically, each fiscal year, boards are served up neat lists of CIP projects as accomplishments. Whether the CIP projects get funded or if a district is receiving its fair share are seldom discussed.

The annual conformity review of the CIP largely focuses on Public Infrastructure Maps. The maps are valuable but are just symbols on a map and no longer tightly connected to development plans.

The City Council must every year balance the politics, money, and the public need. By law, the council can amend the Capital Improvement Program during the budget season. Some councilmembers choose to opt out of this important duty altogether. Others advocate ferociously for their districts. In considering CIP amendments, the council can be bombarded with information to discourage additional projects. Without doubt, funding and costs are always the most successful deterrent.

The city’s funding of the CIP is overly complex and ambiguous. Very few really understand how it all works.

If a council CIP project actually makes it into the final bill, it is a minuscule step. Whether a council project gets funded or carries forward in the six-year program is a game of chance.

As a result, communities without leverage or an advocate can go for extended periods without substantial CIP investment beyond the basics, while other areas can see fixed roads and greater park investments regularly. Lacking a policy outlining implementation and funding obligations, it is hard for the council to catch arbitrary projects, track money, and determine whether CIP funding is equitable across council districts.

To deal with these deficiencies, the City Council can work to develop a comprehensive policy to strengthen the city’s CIP. For starters, annually, the council can simply request that the mayor seek neighborhood board action on proposed CIP projects.

The city’s funding of the CIP is overly complex and ambiguous.

Requiring CIP projects to clearly meet both Public Infrastructure Maps requirements and development plan objectives can be accomplished today without any further legislation. A simple resolution can outline how and when Council CIP projects are carried forward in the six-year CIP.

Requiring by ordinance a public CIP digital database will increase project status and program transparency. It is also time to abandon the casual approach to billions in public funding and instead create a deliberate CIP implementation strategy and schedule. This is a big task, but important.

A good example of what is achievable are metropolitan planning agencies. To meet federal funding requirements, these agencies regularly adopt work priorities and financing plans to guide state and city transportation projects.

Finally, all council districts deserve a fair share of CIP funding. Adopting a CIP funding baseline for each district, beyond core services, will increase funding parity across all districts. The city’s grant-in-aid program is a good example from which to work.

The city’s Capital Improvement Program is a powerful tool and enormously valuable to the people of Honolulu. Adopting a comprehensive CIP policy to increase transparency, equity, and project quality will benefit all of us in the long run. 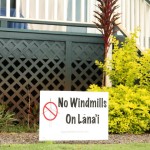 Charmaine T. Doran is the former director of the Office of Council Services for the Honolulu City Council and currently serves on the Pearl City Neighborhood Board.

Couple of observations, while every district should receive funds because we are a collective, there are some districts with greater need than others, and other districts that generate lager shares of property taxes, which is what funds the CIP and fuels the city. For instance parks and rec on the West side desperately need upkeep and maintenance more than say Kalihi Kai, which has few public parks. On the other hand, new development in Kaka'ako has greatly multiplied the city's trove of tax funds, yet roads and sidewalks have been in extreme decay for decades. With the city's ability to issue bonds in the billions based on tax collections in Kaka'ako alone, it's time the city steps it up and takes care of the long list of deferred maintenance projects our run down, third world looking city needs. Lastly, the glacial pace that these CIP projects take to complete and their high cost, says to me that non-union bidders should be allowed to complete work, more efficiently and cheaper than their union counterparts. However, it is the unions that control city politics, which itself should be viewed as a conflict, as much as it is part of the problem.

Characterizing that the CIP funding process is overly complex and "very few really understands how it all works" may be valid for average residents but should not be for those choosing to occupy an office in the Honolulu Hale.That is essentially the job of every elected City officials and the respective staff that each assembles to serve their constituents.Rather than delegating the authority down to the volunteer neighborhood boards, there could be more advocacy and competency at the council hearings. Do homework preparing ahead and ask the right questions at these hearings. Often the wording of the questions makes all the difference.Many of the newly appointed directors and deputies often are new to their job, even after a year or two. At these hearings they unintentionally pass/give inaccurate or incomplete info fed by their subordinate bureaucrats with their own agenda. This where many bad government decisions are made.It is not uncommon that the longstanding membership makeup of certain neighborhood boards is embedded with local government operatives. Counting on these NBs to decide may end up no better.

That is how all politicians gets a pay. CIP. But for a county councilmen who is acquainted with county parks and recreation, CIP would just be another job like a parks recreation cleaner, or parks recreation electrician. And he would get a pay when a job is there. What would be a reason for him to go into politics? Maybe he just likes a better environment. Office. But that would be the idea anyway why anyone would want an office job in county council. Career minded person. Just a thought of why anyone would be running for office of city and county council.