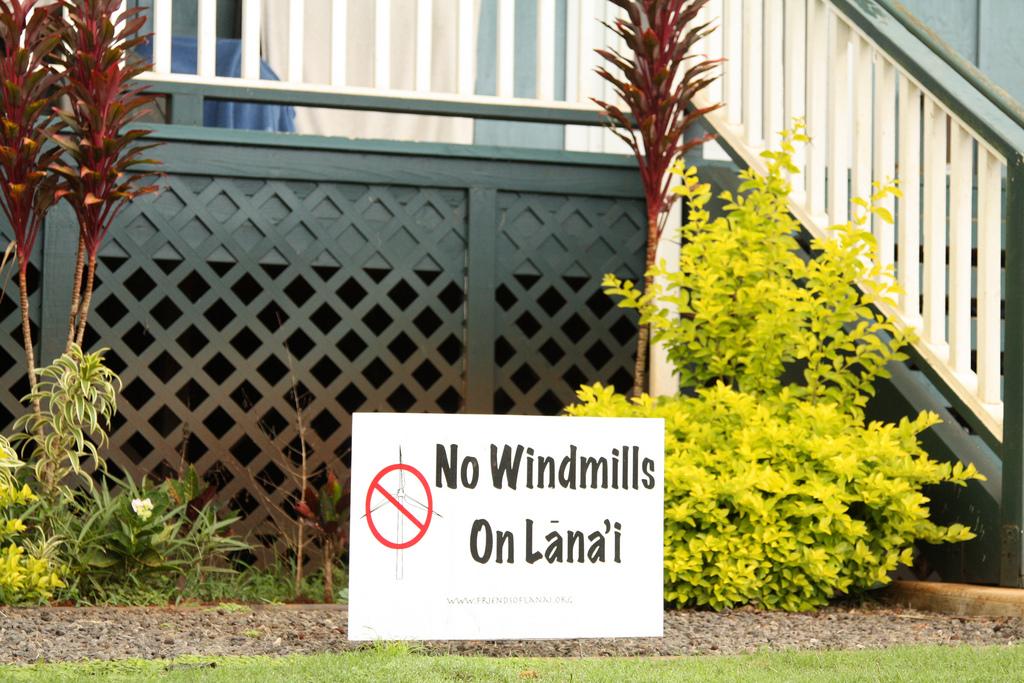 Sally Kaye is a resident of Lanai, an editor and former prosecutor. Opinions are the author’s own and don’t necessarily reflect the views of Civil Beat.

My phone rang about 1 p.m. on a Tuesday afternoon and it was Fern Duvall.

“Sally, have you read Appendix G? Did you see the Cooper study? Have you checked out the radar survey results on page 37?”

I knew Fern, of course, he’d been to my house several times with Jay Penniman and Scott Fretz to talk about protecting a newly rediscovered colony of ʻuaʻu (Hawaiian petrel) on Lanai.

In fact, I still have a two-page “Overview of Regulatory Issues Under the State ESA, Chapter 195D, with Reference to Threatened and Endangered Birds on Lanai” they prepared for us. It became my bible in following the byzantine process required by statute.  I framed it.

Penniman, Maui Nui Seabird Recovery Project Manager, told me he and Fern began surveys in early March 2006, hoping to find amakihi on Lanai — they didn’t — but immediately found ʻuaʻu “everywhere we looked on Lanaihale.  As far as we can tell now, the Lanai population is the second largest in existence after the Haleakala population. Our research also documented that the two populations are genetically distinct.”

These and other endangered species were thought to be at risk by the seven meteorological towers Castle & Cooke wanted to put up on the North End as a first step to erecting hundreds of massive wind turbines on Lanai to send energy to Oahu — part of the project known as Big Wind.

No, I hadn’t gotten to page 37 of the Cooper study, buried as it was in a back appendix. But I’d met with Fern enough to know he was the most understated, humble, gentle speaker on the planet, and the unusual excitement in his voice was hard to miss.

“Well, then go read it and then call me back!”

I did, and it was a game-changer. One that without Fern, we probably would have missed.

I didn’t understand the science (still not sure I do) but Fern pointed me to what was probably the most significant piece of data buried at the end of a lengthy study conducted as part of a habitat conservation plan required to obtain an incidental take license and permit, estimating the fatality rate of ʻuaʻu (and other protected and endangered avian life) that could occur with Castle & Cooke’s proposed gigantic spinning blades. Suffice it to say the study’s estimated numbers far surpassed the proposed take limits of the HCP.

The MET towers are a thing of the past and the massive turbines never materialized — but now, sadly, Fern is gone as well.

Fern died suddenly on Feb. 23, two months after retiring from close to 40 years in conservation work in the islands.

At a memorial service for Fern attended by close to 200 souls on April 24, Scott Fisher of the Hawaii Land Trust opened the day by summing up Fern’s work nicely: “We are here today in a place that is largely protected because of Fern Duvall. We are here at the Waihe’e Coastal Dunes and Wetlands Refuge because Fern took an interest, identified the many sites and species that need to be protected — and because of that we are not on a golf course.”

Scott Fretz, the state Division of Forestry and Wildlife Maui branch manager and a colleague of Fern’s for more than 30 years at DOFAW, observed that “if you were going to be doing any kind of conservation work on Maui, Fern was the person you were going to need to talk to.”

And he mentioned something I didn’t know about Fern, that his “vision to save the forest birds was to create a lei, a ‘mauna lei’ he called it around Haleakala, and he led a team planting hundreds of thousands of trees” to accomplish this.

Another thing I didn’t know: Fern was an artist of the first order.

As a gesture to honor Fern’s legacy, the Friends have established an annual $1,000 scholarship in his name for a college student in a field related to the biology, ecology and or conservation of Haleakala National Park’s ecosystem.

Fern Duvall’s vision to save the forest birds was to create a ‘mauna lei’ around Haleakala. He led a team planting hundreds of thousands of trees to accomplish this.

Fern even found new species: the Cyanea duvalliorum, endemic to East Maui, is named for him.

Others at Fern’s service had this to say:

“Fern dedicated his life to preserving the unique biodiversity of Hawaii.”

“Fern was a biological Yoda.”

“He was the quietest voice in the room or on the zoom call, but everybody stopped to listen to him.”

And as Fretz observed, Fern never missed an opportunity to share what he knew, “his knowledge gave us power.”

We on Lanai can gratefully say, “ʻĀmene to that.”

Civil Beat’s coverage of Maui County is supported in part by grants from the Nuestro Futuro Foundation and the Fred Baldwin Memorial Foundation. 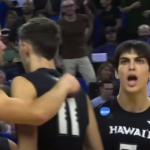 Sally Kaye is a resident of Lanai, an editor and former prosecutor. Opinions are the author’s own and don’t necessarily reflect the views of Civil Beat.

Plenty aloha to Fern, one of the few unsung heros fighting for what remains of the world's endangered places.. Malama aina.

Thanks for highlighting a great man.

Sounds like a great man and that project may have been ill conceived. But we need green energy and we canât oppose sharing resources between the islands if thatâs what it takes to get it.