Neal Milner: What A Prom And A Baseball Tournament Tell Us About The Grit Of Covid-Era Teens - Honolulu Civil Beat

Neal Milner: What A Prom And A Baseball Tournament Tell Us About The Grit Of Covid-Era Teens

Three stories about high school students in Hawaii. Two are uplifting and inspiring. The other is frightening and sad. 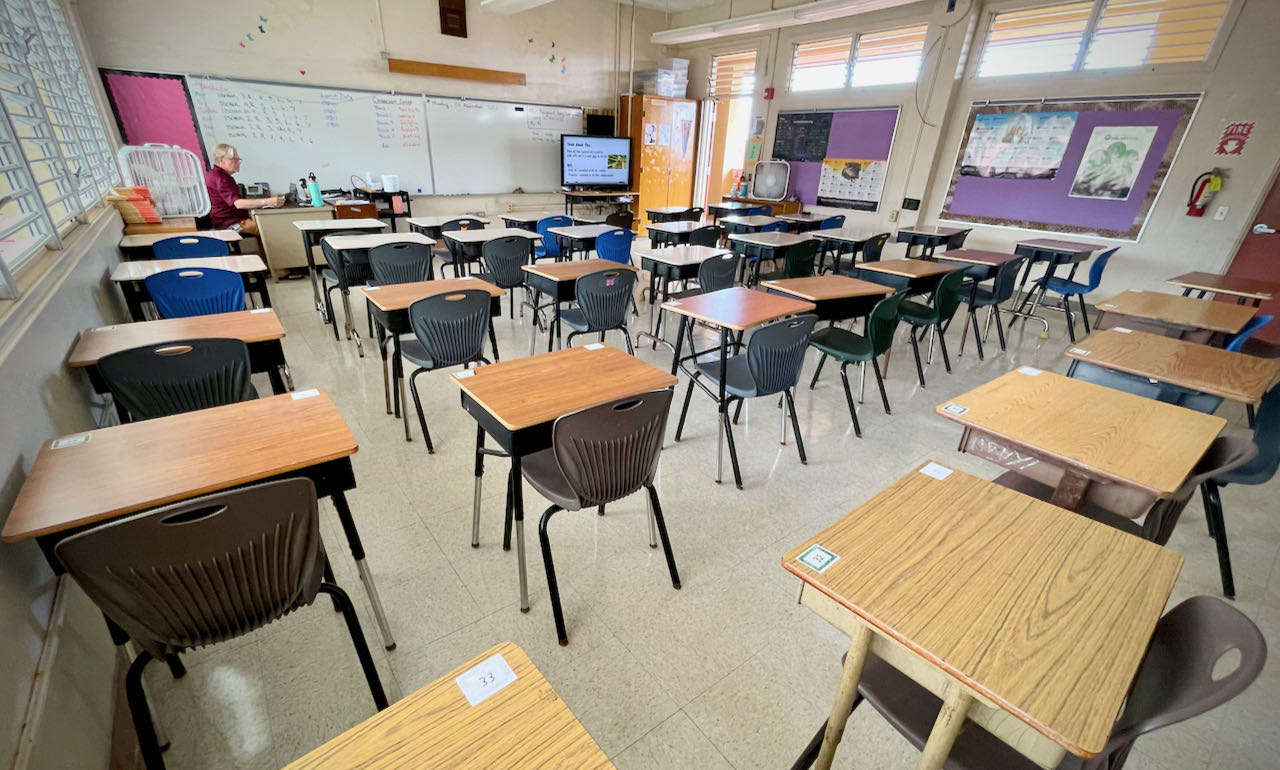 Kaiser High School held its prom last week. Dashing tuxes, neckwear possibly for the first time in your life, smashing dresses, hair and makeup just so — more than just so.

But that was side-by-side with strict Covid-19 rules that were about as un-promish as you can get. Everyone had to be masked. Proof of vaccination required. Temperatures taken at the door.

Plus, rules controlling the body — big-time dancing rules. No touching while you danced. And to reduce that temptation, “The school has asked the DJ to skip the romantic ballads so that there will be no close ‘slow dancing.’”

“Slow dancing” is in quotes because slow dancing is more than just dancing slow. It’s been a long time since I’ve been to a prom, but even when I was in high school, when the Garden of Eden was still just an experimental plot, slow dancing was about emotion, fantasy and temptation.

It’s physical intimacy and dreaming as the lights on the dance floor dim. “After the lights go down low,” Al Hibbler sang in 1956, “baby you know. There’ll be no reason for teasing me so.

“We can cuddle up near without any fear. I’ll be needing you so after the lights go down low.”

That’s an old song but there is nothing old about the sentiment.

Sure, the Kaiser prom had its deprivations and contradictions. So what?

The important point is that the school pulled it off. The students took the situation and made it work, whatever misgivings they may have felt about those Covid rules.

They did not let stale, abstract debates about mandates and masks or autonomy and science stymie them. They adjusted, did the best they could.

Who knows what their class reunion prom memories will be like? But I hope the Kaiser Class of 2022 remembers that prom night was not simply prom night.

It was also a small but bright nugget of resilience during an awful time.

A couple of weeks ago, the Iolani baseball team entered the Interscholastic League of Honolulu championship tournament with a record of four wins and 10 losses. The team had lost its first four games of the season. Then it got blown out in a couple more and finished the regular season with two really bad defeats.

The only roll the Red Raiders were on was uphill. To make matters worse, the Red Raiders began the ILH league championship double elimination tournament by losing its first game. Be ready to pack up all your cares and woe and say good-bye.

Except that Iolani went on to win its next six games and qualified for a seeded berth in the state tourney. That’s six in a row when losing any one of them would have ended Iolani’s season, a truly amazing comeback.

“Baseball is a funny game,” the Red Raiders coach modestly said. The reasons are deeper than that.

When baseball players are trying to get out of a slump, they talk about “grinding” and “putting in the work.” Grinding is about the hard struggle to find the right path. Putting in the work means exercising the patience and self-control necessary to doing this.

In fact, grit is an important psychological term. Grit is a positive trait that indicates the amount of perseverance and self-reliance a person has.

Grit is associated with short-term and long-term achievement. Some studies show that the amount of grit a student has is a better predictor of success than grades are.

The Iolani players’ success, though, is bigger than just the winning streak. They persevered at a time when so many high school students have serious emotional and mental health problems.

When we think of what many are calling a mental health crisis among adolescents, when the Covid pandemic has made it so hard for students to stay connected with their school, we also need to think of the bright spots like the path of 2022 Iolani baseball.

The prom and baseball stories are both about resilience — people working together as they are supposed to at a time when distance and isolation were so much a part of life.

These students were no doubt active students. They were present. They were in school, taking part in school life.

The saddest and most frightening student Covid story is about those students who have disappeared from school life.

As of late February, a fifth of Hawaii’s public-school students were at high risk of being chronically absent from school. That’s a 33% increase above the state’s pre-Covid average.

The number of absent students is even higher among those who are not native English speakers and those from economically struggling families.

Once Covid started, many more disappeared from school and have not returned.

Test scores in math, language arts and science have dropped dramatically during Covid and have shown no signs of improving.

This is a national problem.  For example, half the students in Los Angeles are chronically absent.

Don’t blame the victims here. There are all kinds of understandable reasons why students separate themselves from school. There is plenty of grit in their lives, too.

But these folks need to be in school. They need to learn, and they need to be part of an institution that gives them a chance to develop the skills that the Kaiser prom-goers and Iolani ballplayers have learned.

Because the prom was not just a dance, and the wins were not just wins. They were Covid success stories about cutting through the angst, anger, and isolation that dominates our discussion of the pandemic. 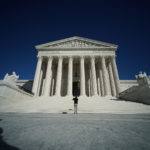 School is where most people learn to read. School is where most people learn they donât want to read.Thereâs an abundance of teachers and resources readily available for even the poorest to learn from. What is lacking is the desire to learn. The failure to ignite that desire in so many is, and has always been, the fundamental failure of schools.The school shutdown provided wonderful opportunities to learn any number of things. Knowing how to pursue those opportunities should be the most important goal of education.Thereâs no good reason for the dropping test scores. Itâs a failure of responsible adults, and the students themselves, to get on the pogo stick and take some initiative to pursue an education on their own. No one can be entirely self-reliant but a degree of self-reliance is a fine quality that goes along nicely with grit.If they didnât know how to learn, then the first task they should have set for themselves is to learn how to learn. The Covid break provided plenty of time and clearly many did not use that time wisely. They need to learn to paddle their own canoe and stop expecting others to do everything for them otherwise they may be waiting a long time.

What we knew all along. Young ones are not a high risk with Covid. Masks still in school for our kids is complete silliness.

Grit and resilience are fantastic words to describe this generation of kids. The ones who are showing up, that is. The ones who arenât showing up might be lost, bitter, trapped, behind, scared, cynical, lonely, addicted, disenfranchised, forgottenâ¦The words I prefer to describe the prom rules are: nonsensical and theatrical. They played one slow song at prom. Otherwise the kids were jumping and dancing around in a group. What is the danger of dancing close with one person, who is your date or friend, to slow music? I can imagine the group of adults in a meeting: "Okay, we deign to allow them have prom, but we have to show we are doing something about covid above and beyond masks and negative test/vaccine requirements. Why? Donât know. Stop asking questions. HmmmâHereâs an idea! No slow songs! That will be something! Never mind these kids will miss that particular effervescent moment of adolescence that poetry, songs and entire movies have been based upon. Never mind that luaus, concerts, clubs (with dancing!) and large events are allowed for tourists and adults. We did something for some reason and we feel great about it."