Why A Lung Cancer Screening Task Force Is Needed

The disease takes the lives of more than 500 people every year in Hawaii. 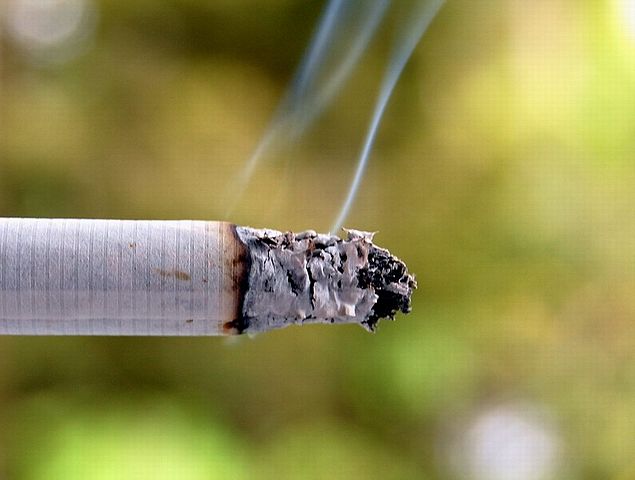 Pedro Haro has an M.A. in public health from the University of Hawaii Manoa. He has worked in public health advocacy, communications, and program development for the past 20 years. Haro is also is the executive director of the American Lung Association in Hawaii.

As you drive through Honolulu this week, you will notice a distinct tinge of turquoise. The iconic IBM Building at Ward Village as well as Honolulu Hale will be illuminated turquoise all week to bring awareness to lung cancer, the number one cancer killer in Hawaii of both men and women.

Every year, Lung Force celebrates Turquoise Takeover week by turning landmarks and buildings across our nation turquoise — Lung Force’s signature color — to increase education and provide hope for those living with lung cancer.

Although the lung cancer survival rate has increased by 33% over the past 10 years, the disease still takes the lives of more than 500 of our friends, neighbors and loved ones every year in Hawaii. That is nearly more than breast, prostate, and colorectal cancer deaths combined.

Even more troubling, the 2021 State of Lung Cancer Report released by the American Lung Association showed that Hawaii is last in the nation for early detection of lung cancer, when the disease is more treatable and the rates of 5-year survival are higher.

The bill, if signed by Gov. David Ige, will allocate a quarter of a million dollars to the Department of Health to conduct community research and launch an awareness campaign to increase early lung cancer screenings. House Health Chair Ryan Yamane and Sen. Sharon Moriwaki advocated strongly for the bill in their respective chambers because they felt compelled to act after the release of the Lung Association Report.

The potential task force set up by SB 3367 can have a meaningful impact in increasing early lung cancer screenings in the state, particularly among those most vulnerable. The University of Hawaii Cancer Center has shown that Native Hawaiians who smoke have higher rates of lung cancer than most other groups across the United States.

However, lung cancer is not only a smoker’s disease. The prominent and beloved lung health researcher at the University of Hawaii John A. Burns School of Medicine, Dr. Elizabeth Tam, herself part Native Hawaiian, died last year from lung cancer. Dr. Tam had never smoked. Too many of us have family members who have perished from this unforgiving disease.

There is hope on the horizon. Since 2016, 45 new lung cancer treatments have been approved by the U.S. Federal Drug Administration, providing life and hope to those living with this disease. A low-dose CT scan can detect early signs of lung cancer.

There is hope on the horizon.

People over the age of 50 who are currently smoking or quit in the last 15 years should talk to their doctor to determine if a low-dose CT scan may be needed. If a loved one in your life fits those criteria, encourage them to talk to their doctor about an early lung cancer screening. They can also take a survey at SavedBytheScan.org to determine if they are at high risk for lung cancer.

The turquoise illuminations across town are a good reminder that lung cancer has touched us all. 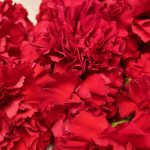 Pedro Haro has an M.A. in public health from the University of Hawaii Manoa. He has worked in public health advocacy, communications, and program development for the past 20 years. Haro is also is the executive director of the American Lung Association in Hawaii.

I tried to get screened but I didn't fit the criteria (non-smoker) and I asked my PCP I was around a lot of secondhand smoke (parent, sibling, significant other)

Oh rats, for a minute I thought Hawaii actually cared about the lung health of it's residents, but as I finish up, the article clearly states it is to push pharmaceuticals - 45 new lung cancer treatments....That is the problem, big pharma exists to sell you products so you can live with your disease instead of cure it... Then you have side effects so you need another pill for that....