Danny De Gracia: Maximize Federal Aid Before We Chop Up The State…

Danny De Gracia: Maximize Federal Aid Before We Chop Up The State Budget

Our columnist often wonders “what would Sen. Daniel Inouye do” for Hawaii in a situation like this. 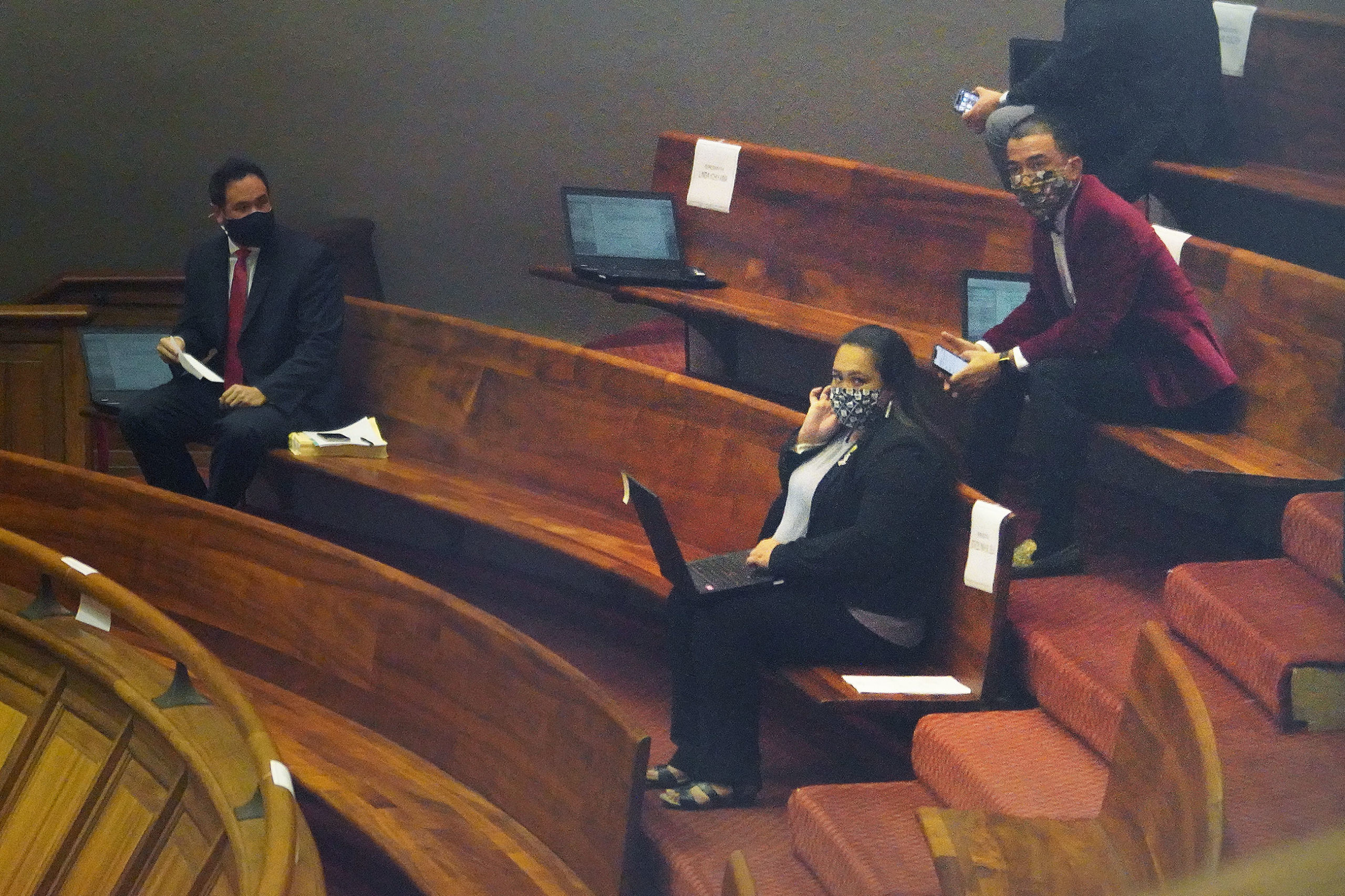 Famines often accompany pandemics, and in COVID-19, an economic famine has hit Hawaii hard, putting in jeopardy nearly all that we hold dear.

The Legislature is back in session to address just this problem, and one of the things that has been proposed is taking an axe to the state budget to prepare for declining revenues.

Well in advance of the Legislature’s reconvening, Gov. David Ige had already taken sweeping measures in April to curtail spending and prioritize within the executive branch what was to be considered “critical, high priority expenditures.”

In Executive Memorandum 20-01, Ige froze position vacancies to control labor costs and directed state agencies, stating, “No new programs should be contemplated because they may not be sustainable in the future.”

The Legislature needs help from the feds to make its budget work during the pandemic.

The Legislature is now in somewhat of a pickle, because up to this point, the Ige administration had assumed all of the political risk by being the deciding voice on COVID-19 matters. Now, the Legislature has to make tough calls that aren’t necessarily going to be well-received, and with re-election just around the corner.

However, COVID-19 is a crisis that has involved the entire world, and legislating and governing in Hawaii right now shouldn’t be done in an insular, siloed mentality that attempts to place the entire burden on our local resources.

Under any other circumstances, shrinking government and cutting budgets to allow the private sector to flourish would be the thing to do. However, the virus has created a unique situation where the private sector cannot safely function, due to both the stay-at-home orders and shrinking demand over fears of infection.

When you’re stuck at home because the government has ordered you to stay home, the role of government in providing continuity of operations and services to the public is all the more relevant.  The federal government has recognized this, and numerous funding opportunities and proposed bills to soften the blow of COVID-19 are out there and need to be fully utilized before we start sending local government to the chop shop.

Last week, U.S. House Speaker Nancy Pelosi unveiled H.R. 6800, also known as “The HEROES Act” which proposed to offer over and above the CARES Act an additional $1 trillion to fund state governments and essential workers.

Pelosi’s office presently estimates that Hawaii would receive $3.34 billion in funding over the course of two years ($1.67b/year), which already significantly covers the billion dollars that local legislators wanted to slice from the budget.

This being said, our congressional delegation has an opportunity to identify and advocate for more of Hawaii’s budgetary requirements to be supplemented by any proposed additional stimulus.

I often wonder at times “what would Sen. Daniel Inouye do” for Hawaii in a situation like this?

One of the reasons why Hawaii has had so much trouble in recent years is that the late senator’s passing took away our political clout in Congress and federal funding went elsewhere. But, in spite of the political alignment of the Senate our current delegation can still work to steer much-needed financial help to Hawaii government in times like these.

National interventions are what the federal government exists for in times of state crisis. It’s in the Constitution.

Now, the Republican-led Senate has often made extravagant threats about what they will hear and not hear, but at the end of the day, they have more often than not caved to public perception and walked back political resistance when Democratic leadership makes an effective case. And, I’m sure that there are numerous ways that our congressional delegation can trade horses to get Hawaii more help.

Hawaii’s success in keeping cases of COVID-19 low in spite of being an international hub should be something that we should be rewarded for and that Congress should aim to uphold. Hawaii is by no exaggeration the front door into the United States from Asia, and making these islands a well-fortified, prepared and prospering state should be a budget priority.

National interventions are what the federal government exists for in times of state crisis.

The House Health Committee chairman, Rep. John Mizuno, wholeheartedly agrees with this approach to making local government work by greater collaboration with and assistance from Congress.

“The delegation should work hand-in-hand with the state legislature as we continue to work to address the needs of our people in light of the COVID-19 pandemic, to ensure that these federal monies should come to Hawaii to help people in need since the worst pandemic since the Spanish Flu,” Mizuno says.

And for my Republican friends who are going apoplectic over the HEROES bill, I want to remind them of something. During the early days of the Cold War, the United States was willing to throw all of its might into saving Berlin and keeping its residents subsidized and fed, rather than risk losing that important city.
How much more valuable and important, in 2020, should be saving Hawaii in the fight against COVID-19?

Let’s not chop up our government when we need it most. Get help from the federal government in making our budget work. 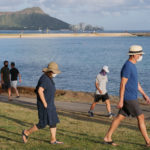 Wish part of the solution is as simple as this.There's obviously too much confusion happening on the federal government level and the state government level.Federal Government confusion - Treasury Secretary Mnuchin 'also stressed that while there are several different models of what could become of the $500 billion loan fund, it's possible that the government could ultimately lose all the money it plans to lend.'Hawaii State Government confusion - Legislators are now not sure that the funds for vacant positions is really filled or not by State Agencies, these funds were to be used to plug the 'puka' in the State budget.How can the State government depend on the Federal Government for help when both levels of government don't seem to be working and both levels of government is confused?

Politicians face a difficult decision, how to deliver x, to fund y without z. Quite a predicament, indeed. All hopes rest on a Federal bailout while "red" States ponder, to "bail or not to bail?" That is the question. Yet, calls to remember "the Marshall Plan," while an "iron curtain has descended," give us taxpayer funds, masks our mismanagement. Over 200,000 unemployed, filled with uncertainty and fear, tighten their finances, future unclear. Trumpets pronounce, politicians announce, a phased plan for economic activity, but no timeline appears. Rest assured, taxes will rise, after all, it is we who are always penalized. But, let's pause for a moment, politics aside to recognize, the graduating class of 2020, good luck, prosper and blessings. To all, a good night.

Danny.  There is a keen difference between getting help from the government and allowing such a big democrat bill that literally is filled with left leaning agenda driven mandates.   You cannot have someone give you water in time of thirst when it is filled with poison.