Danny De Gracia: Should We Trust The Governor With Health Decisions?

Danny De Gracia: Should We Trust The Governor With Health Decisions?

The Legislature is right to consider a new law that would delegate pandemic response powers to the Department of Health. 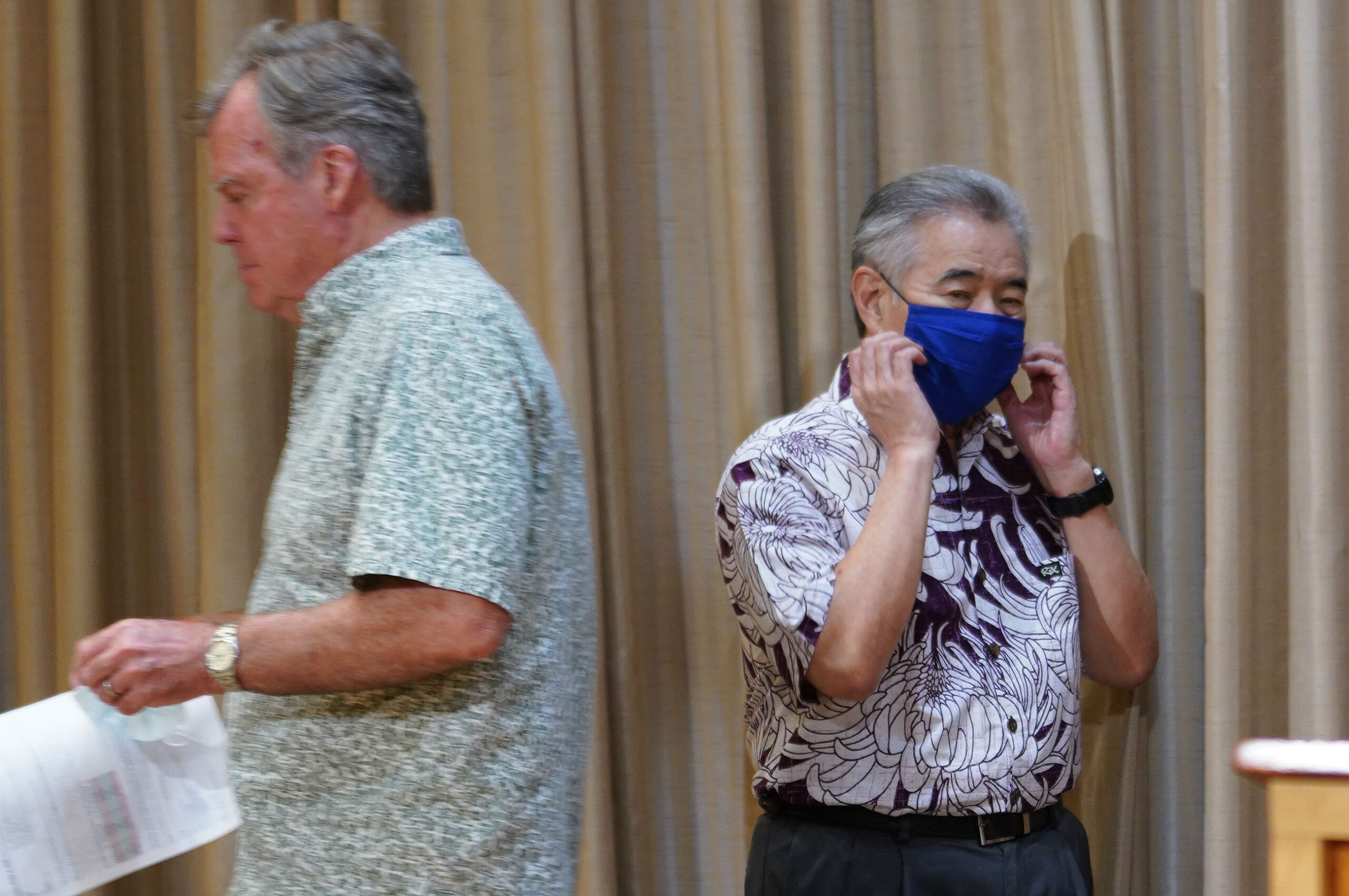 Last week, the Legislature ignited a firestorm of public controversy when the Senate Commerce, Consumer Protection and Health Committee executed a “gut-and-replace” on House Bill 2502 that would allow the state more authority to fight COVID-19 and other future disease outbreaks.

Controversy is often a sign of meaningful policy discussion at the big square building, and after being absent for months, say what you will about the Legislature, its push to finally confront and vote on tough topics is proof our elected officials are finally stepping up to the plate.

As Gene Hackman’s character in “Crimson Tide” famously said, “Gentlemen, after a nice little vacation, looks like we’re back at it again. I hope you enjoyed the peace, because, as of now, we’re back in business.”

For months, the only authority being exercised in Hawaii amidst the COVID-19 pandemic was that of Gov. David Ige and the county mayors, and the legitimacy of those actions became strained with every subsequent proclamation stacked on top the former.

Senate President Ron Kouchi adjusts his mask. The Legislature reconvened on June 22, and is grappling with the ongoing economic fallout from COVID-19.

The coronavirus outbreak caught Hawaii policymakers largely by surprise, and though the Legislature both before and after 9/11 had considered various strategies to prepare for bioterrorism, few if any lawmakers actually considered what kinds of special laws would be necessary to contain a highly infectious, fast-spreading disease in the islands.

Our present-day experience of running Hawaii by indefinite, emergency proclamations is every bit as novel as the coronavirus, and if this disease is to last as long as some experts suggest it will, new laws debated and voted upon by elected officials must be created to govern the way forward on COVID-19.

Voting Away the ‘Chicken Switch’

The Senate version of HB 2502, which is now moving to the Senate Ways and Means Committee, can be best characterized as an attempt to depoliticize the pandemic response by delegating emergency powers to the director of the Department of Health, who in turn may exercise operational control over various disaster resources and personnel. The proposal is essentially a legislative “pilot project” in that the bill carries a sunset clause that terminates the law on June 30, 2025.

Nearly every nonpharmaceutical COVID-19 intervention Hawaii already experienced or is currently in effect by Gov. Ige’s disaster proclamations is in the bill, ranging from quarantines and “isolation of persons deemed to be infected” to the more nuanced aspects of “safeguards designed to prevent infections, including but not limited to physical distancing, temporary closure of schools, temporary closure of businesses and operations, hygiene procedures, and wearing of personal protective equipment.”

I use the term “depoliticize” in describing this approach because one thing that 2020 has revealed is that hyperpartisanship, social media and a hostile 24/7 news cycle has skewed the way governors perform in times of crisis.

While it should be reasonably expected that everyone we elect to an executive office should be competent, it is simply impossible to assume future personalities that occupy these positions can be experts.

Gov. David Ige, right, and DOH Director Bruce Anderson at a press conference in June. A proposed law would give more power to the DOH for responding to pandemics.

The Legislature is wise to debate and “red team” a governor’s leadership model with bills like HB 2502, because the question that should be on everyone’s mind is, “How would a future governor act in a pandemic if they were in their first term facing re-election?”

In effect, HB 2502 is a debate to vote the “chicken switch” out of the governor’s hands, and put the kuleana of tough pandemic decisions on experts, rather than politicians. The matter being voted on is whether or not you trust Ige, and all future governors, to always do the right thing — and if not, whether an expert should make that decision for them.

The consumer protection committee report for HB 2502 reveals, not surprisingly, that this proposal was largely supported by the health care community and resisted ferociously by civil rights groups.

While some in the community have accused this of being a “bad bill,” know that this is a great discussion on the future of Hawaii. We must think about and ask intellectual questions about population psychology, political bottlenecks and the ever-important matter of time-sensitive decision-making in a world where things can change in a flash.

These are truly strange times that we are living in. We have a demoralized electorate that doesn’t vote consistently, a national news complex that promotes sensationalism and hyperpartisanship and bizarre crises that test the foundations of our political willpower.

We need to have more bills like HB 2502 at the Legislature — and the conflict that comes with them — because they force us to face problems and reveal our true beliefs on policy.

Our Legislature is, at last, back at work. Now that’s something to finally look forward to in 2020. 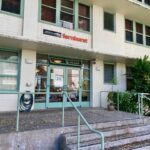 Denby Fawcett: Lawmakers Poised To Save A Successful Program For Women Inmates

"Should We Trust The Governor With Health Decisions?"Why should we trust the lowest rated governor in the country with making any important decisions?  Ige needs to be recalled.  Hawaii can't take two more years of Ige.

If we allow them to give the Director at DOH or any other unelected bureaucrat this type of authority, they why do we need a governor. It's the Governor's responsibility to sort the advise of all his cabinet members, then make the best decision possible. The problem is our Governor is more worried about optics than actual governing.

If Ige's response had been competent there would be no felt need for this bill.  Just look at the difference between Ige and Josh  Green  on this.