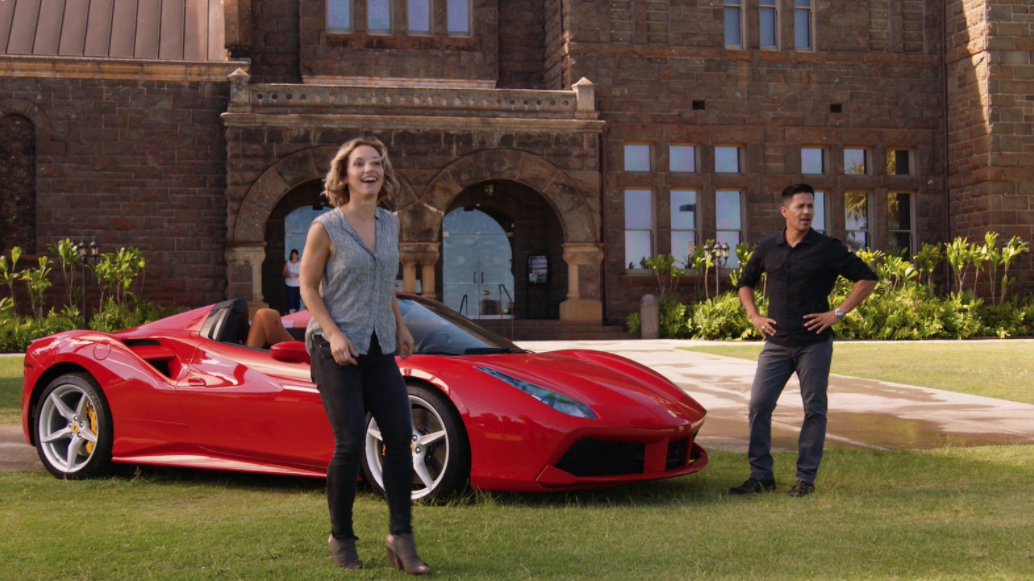 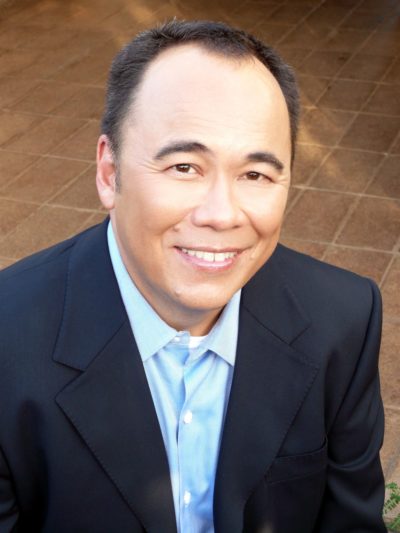 An outtake from “Magnum P.I.” in 2018, filmed in front of the Bishop Museum. Film and television production can help Hawaii’s economy recover from COVID-19. 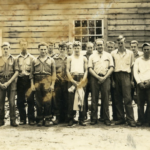